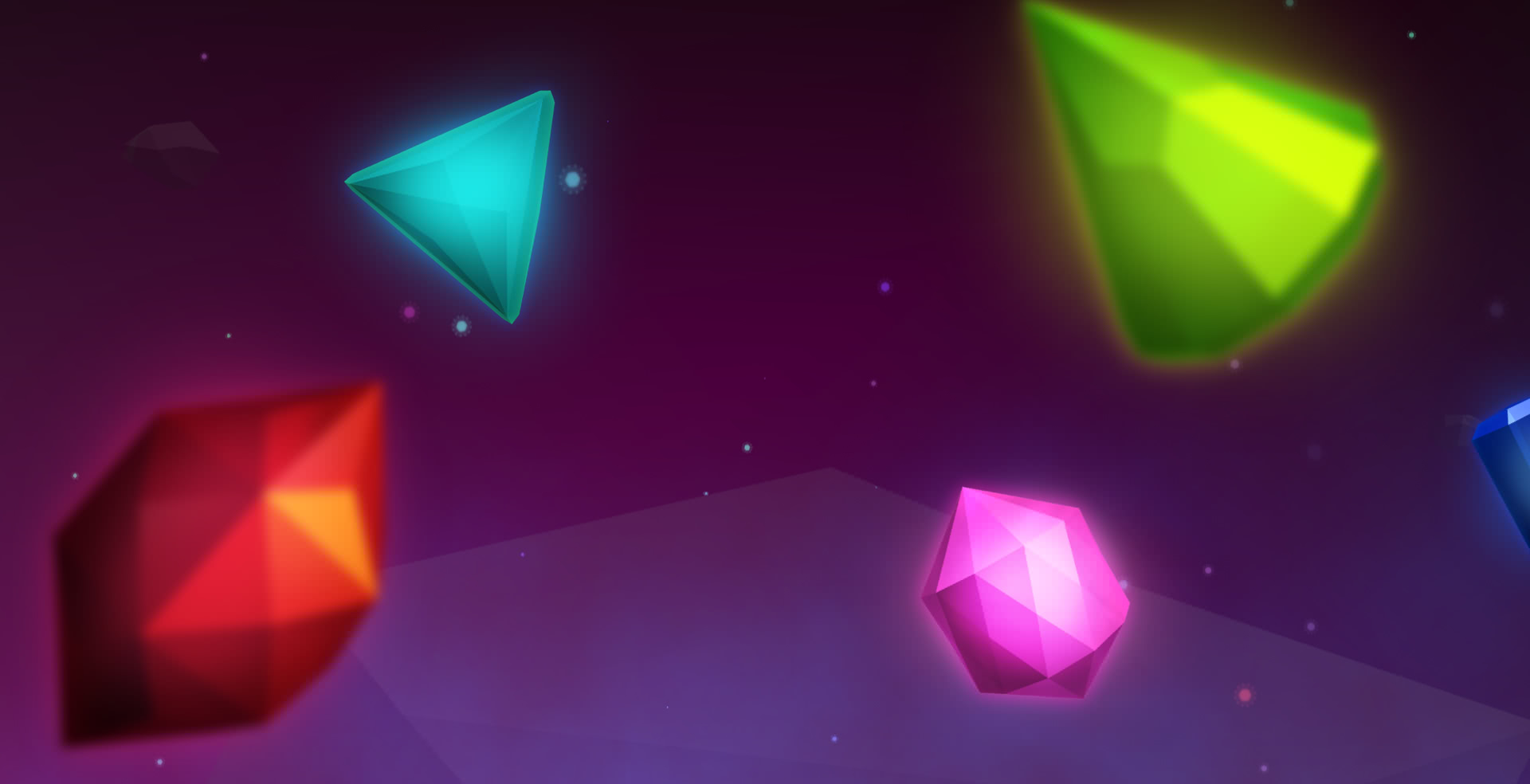 Flux is, on the surface, a traditional and classic online slot game that you’ve seen before. However, once you start to play the game and the bonus features are triggered, you realise that Flux is anything but traditional.

The simple, three-dimensional jewel shaped pay table symbols whizz past, leaving a trail of beautiful colours in their wake. Not to mention the bonus and wild symbols, that are nostalgic of prime-time game show graphics. The suspenseful, heavy beat-based music adds to the sense of something big coming.

Flux’s bonus game is where this slot really comes into its own. Unlike other bonus games, you can pick your playing destiny with the choice of three different bonus games. Yes, we know. Unbelievable.

In every bonus game, you’ll be awarded free spins – that’s a given. But, you’ll also have a choice about the number of rows, spins and both ways wins. The chances to win big are practically endless. 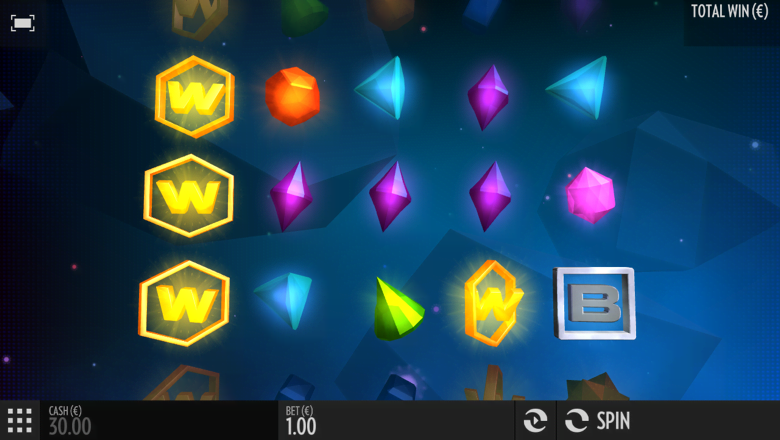 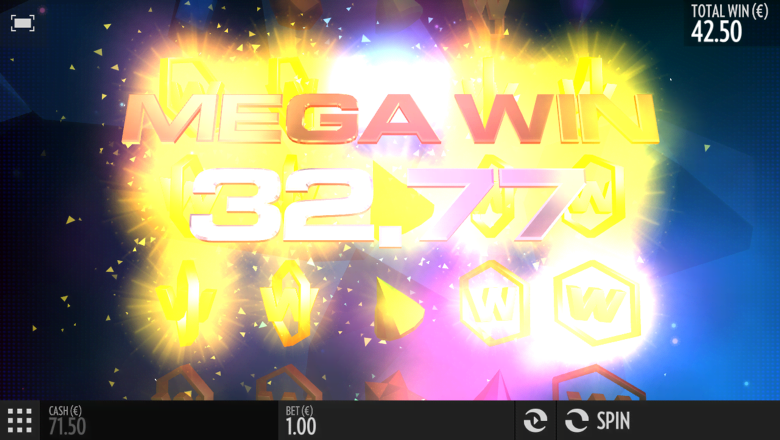 Flux uses a 3x5 playboard in the main game with 10 pay table symbols and 15 paylines. To win a cash prize, all you have to do is match any symbol except the bonus scatter symbol in a winning payline combination.

You can choose your destiny in the multi-option, high-winning bonus game which is triggered when you match three or more bonus scatter symbols in the main game.

Choose the pink game and you get the higher amount of spins and wins both ways. However, the red game may have less free spins but you get three extra rows and the yellow game has even fewer free spins, but has both ways wins and three extra rows. It’s your choice which game you play but each one has huge opportunities to win big prizes.

Ever wondered what lies beneath the Uncharted Seas? It’s time to find out.

Join Jack and Rosie on their romantic date… when the full moon rises.