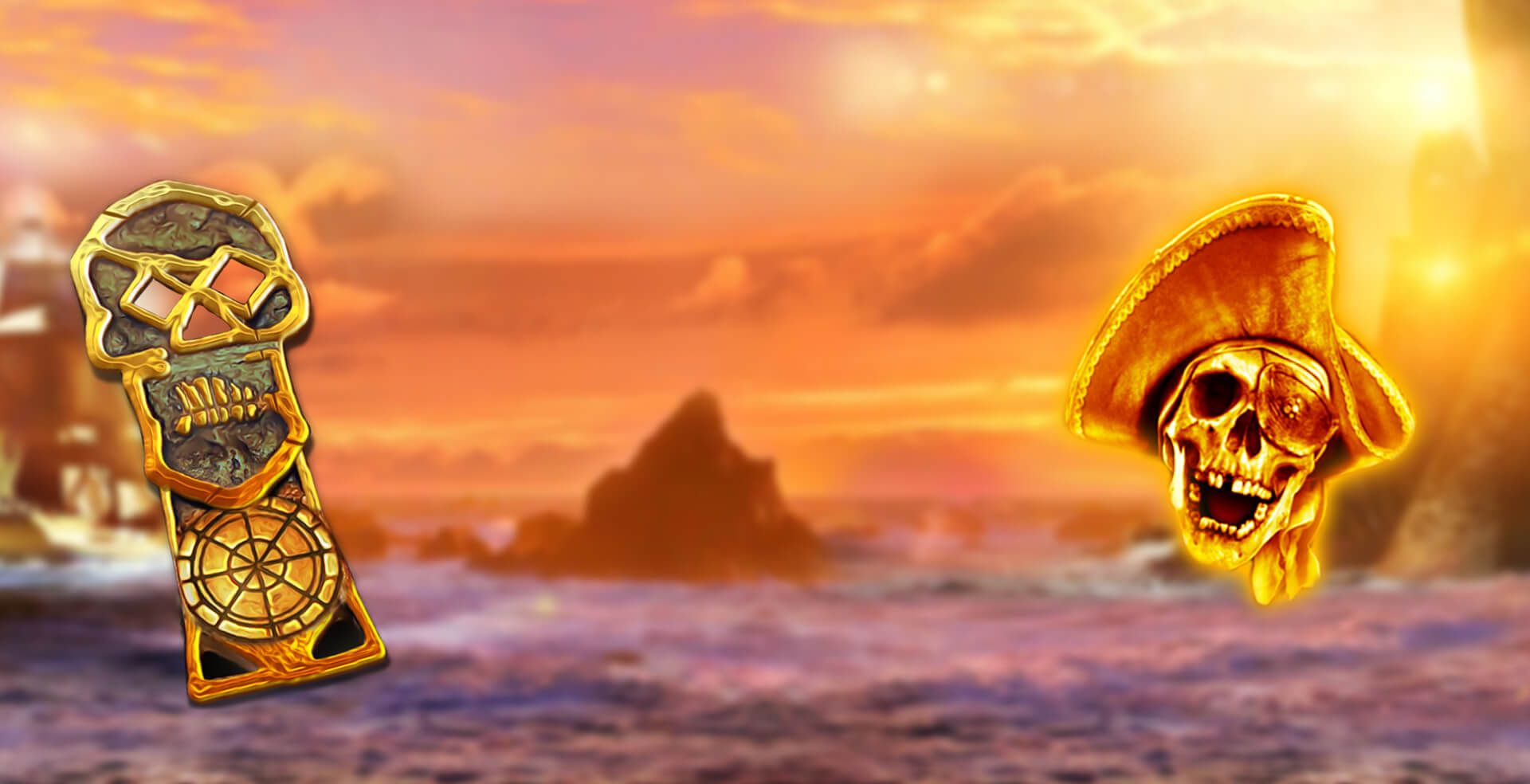 About The Goonies Return

The iconic group of pals are back in The Goonies Return, the Blueprint Gaming slot that’s a follow-up to the popular The Goonies game. Like the original, it features the lovable cast of the Goonies gang as well as a whole host of features and modifiers to kickstart your treasure-hunting adventure.

Activate special modifiers on any spin including Wild transformations, special bonus Mystery Coins, and guaranteed big wins. The gang have more than a few tricks up their sleeves as discovering 3 or more Scatters will activate the bonus mode with an additional 6 bonus modes up for grabs. Spin on the bonus wheel and play your bonus game or trade it in for the chance to win a different game and work your way towards One-Eyed Willy's fabled treasures. With 12 exciting bonus features to enjoy, this promises to be an adventure full of fun, hijinks, and plenty of treasure to be found.

How to play The Goonies Return

On any random spin, there is a chance to activate 1 of 6 random bonus modifiers. These potential modifiers are:

Get three or more bonus symbols, and you’ll get to spin a wheel. Once you’ve done so, you’ll trigger one of six different features, as follows:

Booby Trap Bonus: Turn the key to reveal at outcome, awarding you either cash, ending the feature, or activating a new feature.

Waterslide To Wealth Bonus: You’ll begin down a multiplier trail, selecting gold doubloons that’ll either move you along the trail, end the bonus, or take you straight to the Big Money Bonus.

Skeleton Organ Free Spins: Here, you’ll win five free spins with the Skeleton Organ symbol stacked on each reel and sticky too. If a special symbol lands in view, you get to pick a key which will then reveal a symbol on every Organ symbol in view.

Fratelli Free Spins: You’ll get eight free spins with Super Sloth Wild symbols. After your eight free spins are used up, there will be a final respin on all positions where a Super Sloth Wild landed during the bonus, each of the symbols concerned revealing either a wild or a cash symbol. Get five or more cash symbols to trigger the Momma Fratelli Money Spins, where each reel position turns into a mini cash reel and you’ll have three respins to get more.

Final Voyage Free Spins: Here, you’ll win free spins with a trail, markers along the bottom, and a gold doubloon - as well as an Inferno wild. On each spin, the Inferno wild will move one reel right. Reach the doubloon on reel five and you’ll be faced with a whole load of additional doubloons, being encouraged to pick one. Do so, and the feature will either end, or you’ll trigger another bonus!

One-Eyed Willy Riches Bonus: In this feature, values will spin and then stop to award the corresponding total bet multiplier, continuing until the booby trap gets triggered, awarding the player their total bet multiplier win. You’ll get three money spins on a 5x4 grid, resetting your number of spins each time you get a cash value, and you can bump into each of the Goonies for an extra modifier too. Once either you fill the entire 9x4 grid or you use up all spins, the feature will end and you’ll collect your money!

Can I trigger free spins on The Goonies Return?

Landing 3 or more Bonus symbols on the reels activates the special bonus wheel with some of the features containing instant free spins. Additional free spins can also be won during some of the free spins features including the extra Momma Fratelli Money spins that awards 3 respins.

Can I win real cash playing The Goonies Return?

All of the slots and casino games available on MrQ are real money games where winnings are deposited to your account as real cash.

What is the RTP for The Goonies Return?

Can I play The Goonies Return on mobile?

You can play The Goonies Return on all of your favourite mobile devices on MrQ. Sign up today and play some of the most recognisable branded slots straight to your mobile device including Ted, Rick and Morty, and Hell's Kitchen. 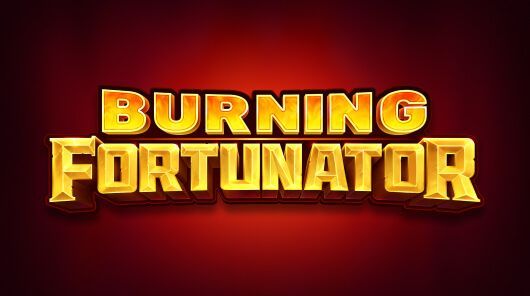 Take a spin on the Burning Fortunator and take home sizzling cash prizes. Can you match up shimmering 7s?

Gold, diamonds, and jewels galore! Power up the drill and let’s see what dazzling treasures we can find down in the mines.

It’s gold galore in this adventure that promises to be 24-karat. Spin on the blitz and discover golden treasures.