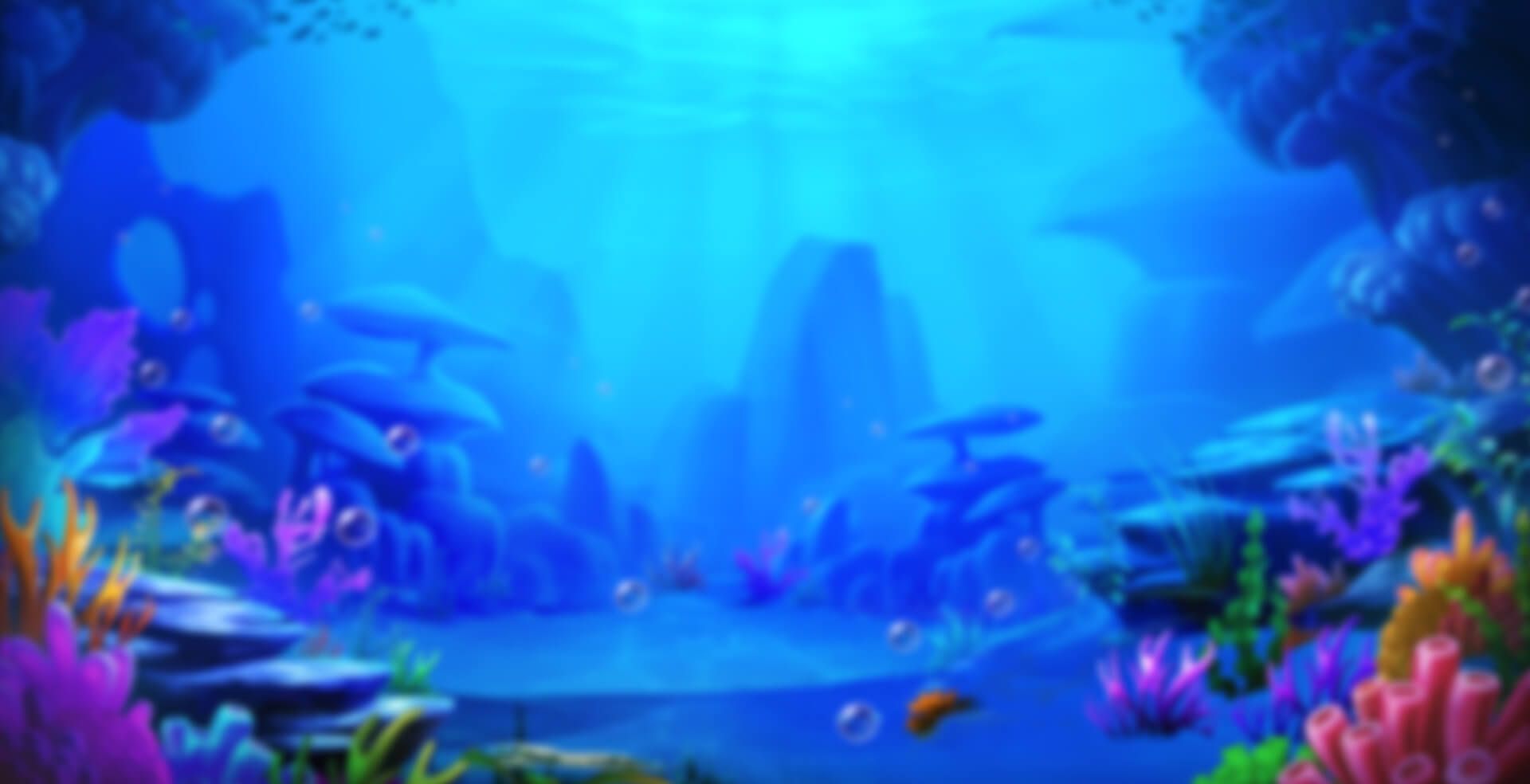 About Release the kraken

Release the Kraken Slot offers some mighty monster fun. In this ocean-themed game from Pragmatic Play, will you be able to wrestle the treasure from the Kraken? The legendary marine monster pops up in the form of Wild symbols, but you’ll see its tentacles wrapping around Bonus symbols too.

In the base game, there are 20 paylines, though you’ll get more if you’re lucky enough to enter the Bonus Game! You’ve got 5 reels, each with 4 symbols, so there are 20 symbols in total. They range from the J and Q symbols, to the Release the Kraken Logo - match 5 of these for 25x your bet! The Wild symbol pays out at the same rate, and substitutes for all symbols aside from the Bonus, Free Spins and Chest Bonus.

Can you topple the mighty tentacled beast? Play Release the Kraken at MrQ and find out!

Go on a deep sea adventure whenever and wherever as Release the Kraken is fully compatible on all iOS and Android mobile devices. Enjoy your underwater escapade in portrait and landscape mode that keeps all features fully visible at all times during play including the play button, paytable and spin button.

How to play Release the kraken

How to win Release the Kraken slot

Matching any combination of 3 symbols along the reels starting from reel 1 along any of the 20 initial paylines will trigger a win. Payouts are determined based on the triggering symbols and the current bet level. During the free spins mode, the number of potential paylines doubles to 40 increasing the possible number of winning combinations.

Wins can also be achieved for activating the Chest bonus game which awards an instant cash prize for picking 1 of 3 different random chests.

The Chest Bonus symbol will trigger the Sunken Treasure Bonus - you’ll get 3 chests, and choosing one will reveal a cash prize. Alternatively, you can enter Roaming Free Spins - this feature begins with you picking chests to reveal prizes until you find a ‘Collect’ item.

Prizes can be up to 12 Free Spins - 40 paylines will be in play now instead of 20, and the round begins with a Multiplier of x1. However, with each Wild symbol it’ll increase by x1 up to a maximum of x10. All Wilds will remain on the board for the rest of the Free Spins, but change position at random each time for bigger potential winnings.

During the base game you can get the chance to randomly choose between 3 tentacles - each one will trigger a different feature. There are Kraken Locking Wilds, where the reels keep spinning and chests appear to give out various prizes, Colossal Kraken Wilds, where a 3x4 Colossal Wild symbol arrives on the reels, and Infectious Kraken Wilds, in which a Wild lands on the board and ‘infects’ all adjacent symbols, making them Wild too!

How do I activate Release the Kraken free spins?

You can trigger free spins on Release the Kraken by landing bonus symbols on reels 1 and 3 with a free spins symbol on reel 5. You can win up to 12 free spins with 40 reels in play and an expanding multiplier.

How much can I win on Release the Kraken?

You can win a truly monstrous 10,000x prize on this deep sea slot.

What is the Release the Kraken RTP?

The Release the Kraken return to player is 96.5% - this is the average theoretical payback over a longer period of play.

What is the volatility for Release the Kraken?

The volatility for Release the Kraken is Medium-High meaning that the chances of achieving a win on any given spin is lower but the reward for achieving a line win is higher.

Does Release the Kraken have a jackpot?

Release the Kraken does not have a jackpot but contains a monstrous prize of up to 10,000x your total bet in real cash prizes.

Can I play Release the Kraken on mobile?

Yes, you can dive deep for sunken treasures on your mobile or tablet device with no downloads needed. Login to the MrQ lobby using your mobile device and you can play Release the Kraken on the go.

The chaotic duo from the hit TV series are back and causing more headaches than ever. Spin with Beavis and Butthead and be in with the chance of winning some 'really cool' cash prizes.

Get ready to be transport to a mystical world filled with unicorns and plenty of magic.

The genie has awoken and he has more than a few magical wishes to grant. Discover over 15,000+ ways to win and unleash his ancient powers.