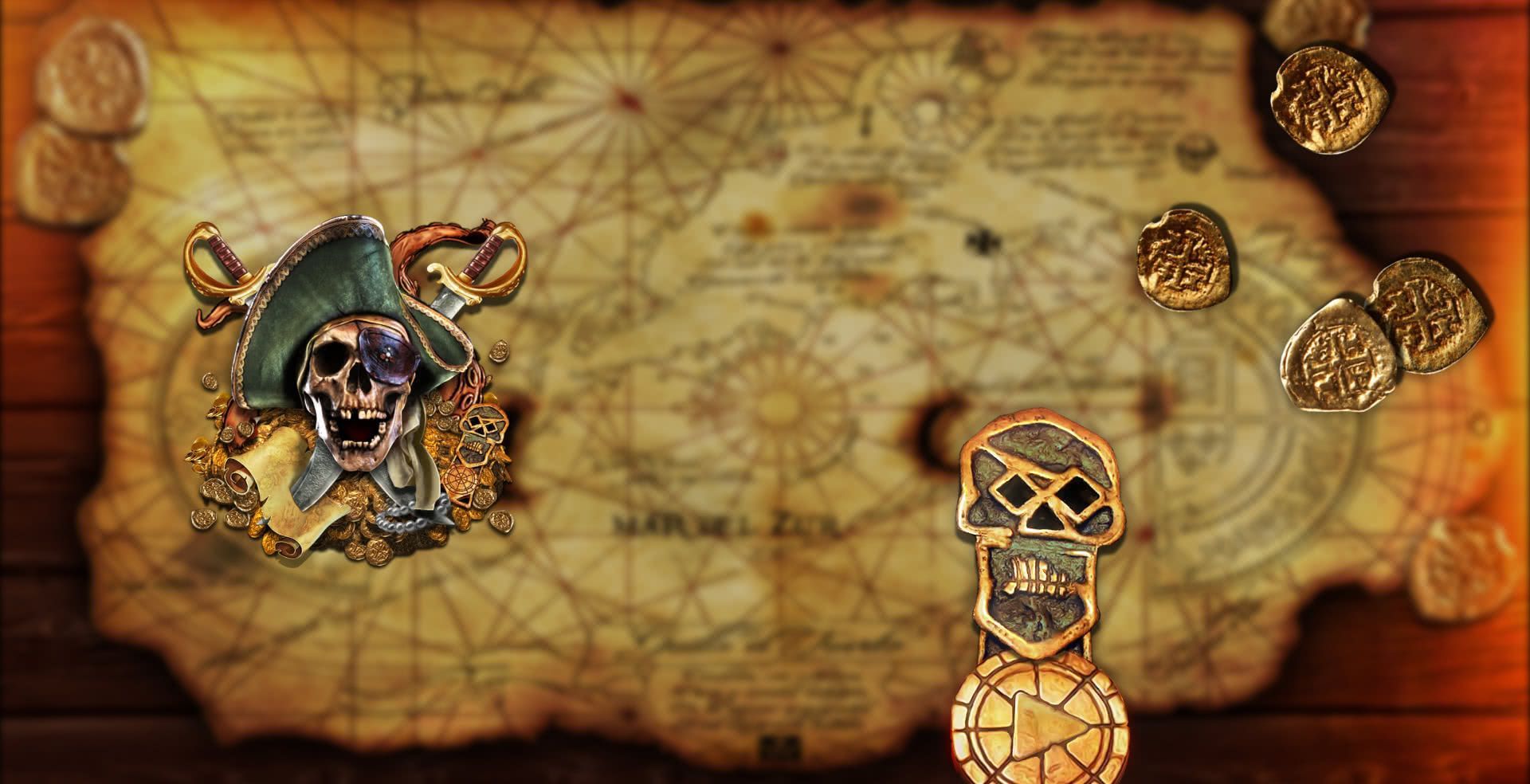 About The Goonies Jackpot King

Join the Goonies on their adventure in The Goonies Jackpot King slot, the exciting 20-line game from Blueprint Gaming. This slot gives you the chance to join Mikey, Brand, Chunk and the rest on their quest to find the fortune of the old pirate, One-Eyed Willy. Match up the gang along the reels to win real cash prizes.

If you’re lucky enough to find One-Eyed Willy’s Bonus, you could be in line for one of six bonuses too, and even make it all the way to his treasure! Also, you can activate the special Jackpot King feature on any spin that could award you with up to £500,000 in instant cash jackpots.

How to play The Goonies Jackpot King

Get three or more scatter symbols and you’ll be awarded One-Eyed Willy’s Bonus! Here, you have to spin the wheel to win one of six bonuses, as follows:

Fratelli Hideout Bonus: You’ll have to pick a key to reveal one of three outcomes. These could either add a cash amount, end the feature, or take you to the Hidden Tunnel Sub-Bonus - from here, you can trigger one of the other bonuses.

Skeleton Organ Bonus: Select organ keys to reveal an icon. Each character will match up to a total bet multiplier, while ‘Upgrade’ icons will upgrade either the total bet multipliers or the feature to win during the bonus. Three key symbols will win you another bonus, while you need to avoid the skull and crossbones - lose three lives and you’ll be back to the base game!

Super Sloth Free Spins: You’ll get free spins on a new set of reels, with any Fratelli symbols being turned into the top symbols. After free spins, there’s a final chance to win prizes, with a chest reveal that will either win you more free spins, One-Eyed Willy’s Treasure Bonus, or end the feature.

Goonies Go Wild Free Spins: At the start of each spin after the first one, a top reel symbol will become wild. After free spins, there’s a final chance to win prizes, like in Super Sloth Free Spins.

Inferno Free Spins: At the start of each spin, the inferno moves across the reels turning them wild, with an extra chance to win prizes at the end of the free spins.

One-Eyed Willy’s Treasure Bonus: The big one. Here, you’ll be awarded prizes as per your bet multiplier, until you trigger the booby trap, at which point it’ll finish, and you’ll get your total bet multiplier win.

Can I trigger free spins on The Goonies Jackpot King?

Yes. To do so, get three or more scatter symbols. You could win one of six bonuses, of which three involve free spins.

How to win The Goonies Jackpot King jackpot?

What is the The Goonies Jackpot King RTP (Payout Percentage)?

The Goonies Jackpot King has a base return to player, or RTP, of 93.06% - this is the payout percentage you can expect to receive back over a long period of play.

Can I play The Goonies Jackpot King on mobile?

You can play The Goonies Jackpot King on mobile right here at MrQ. Sign up today and play for real money jackpots with the Goonies on the go.

Feel the electrifying power of the Norse god of thunder and claim his ancient blessing. Win legendary rewards including up to £25,000 in real cash prizes.

When the moon rises you might land some howling wins...

Reel King gets a spooky makeover - with 117,649 terrifying ways to win!