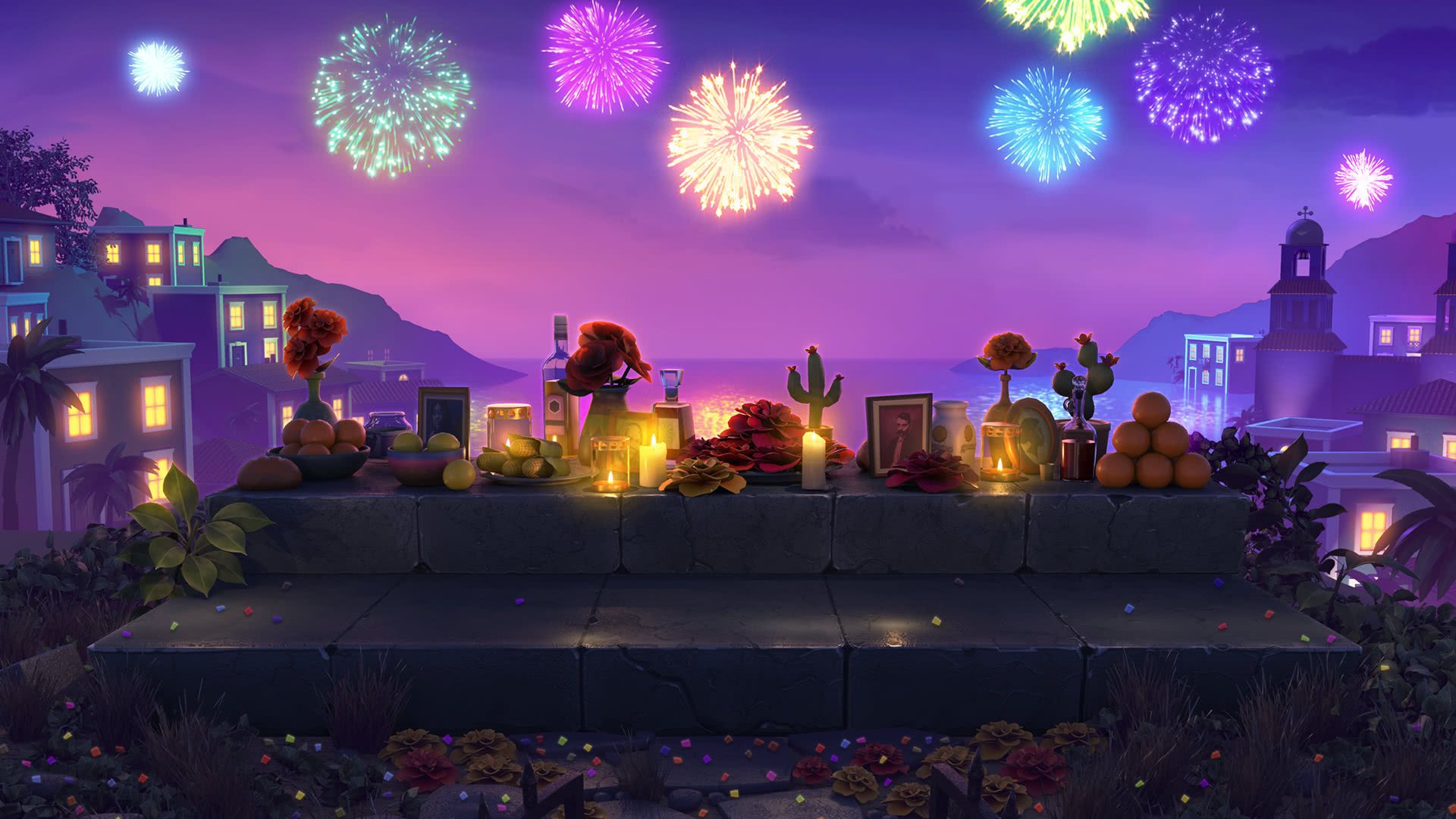 This sequel to the popular carnival themed slot, Esqueleto Explosivo 2 from Thunderkick promises to make every day the Day of the Dead with even more falling symbols, even more singing skull and even more bonus features!

Join Enrico Mortis and his mariachi band, The Boners as they perform their private music festival showmanship once again, but things aren’t quite how you remember them!

How to play Xmas Cash

Just like the first game, watch the skulls drop pile back up to form your 3x5 play board. If your symbols match in any of the 99 winning combinations, then the skulls will sing and explode. Don’t worry though, as new skulls will fall to take their place, creating a cascade of wins! Each subsequent win moves the win multiplier up a step, from 1x all the way up to 32x!

Alongside the familiar colourful skulls, the new high pay symbol takes the top spot on the pay table. Spot 3 or more of these on your paylines and you’re in for a big win! The golden Explosivo Wild symbol returns and not only will it replace any other symbol on a pay line, but it will also explode and take all the symbols around it down with it, leaving space for a whole new set of symbols!

Don’t worry, the Explosivo Wild’s explosion won’t blow up any of your high pay or scatter symbols, which is mighty generous for a member of the undead!