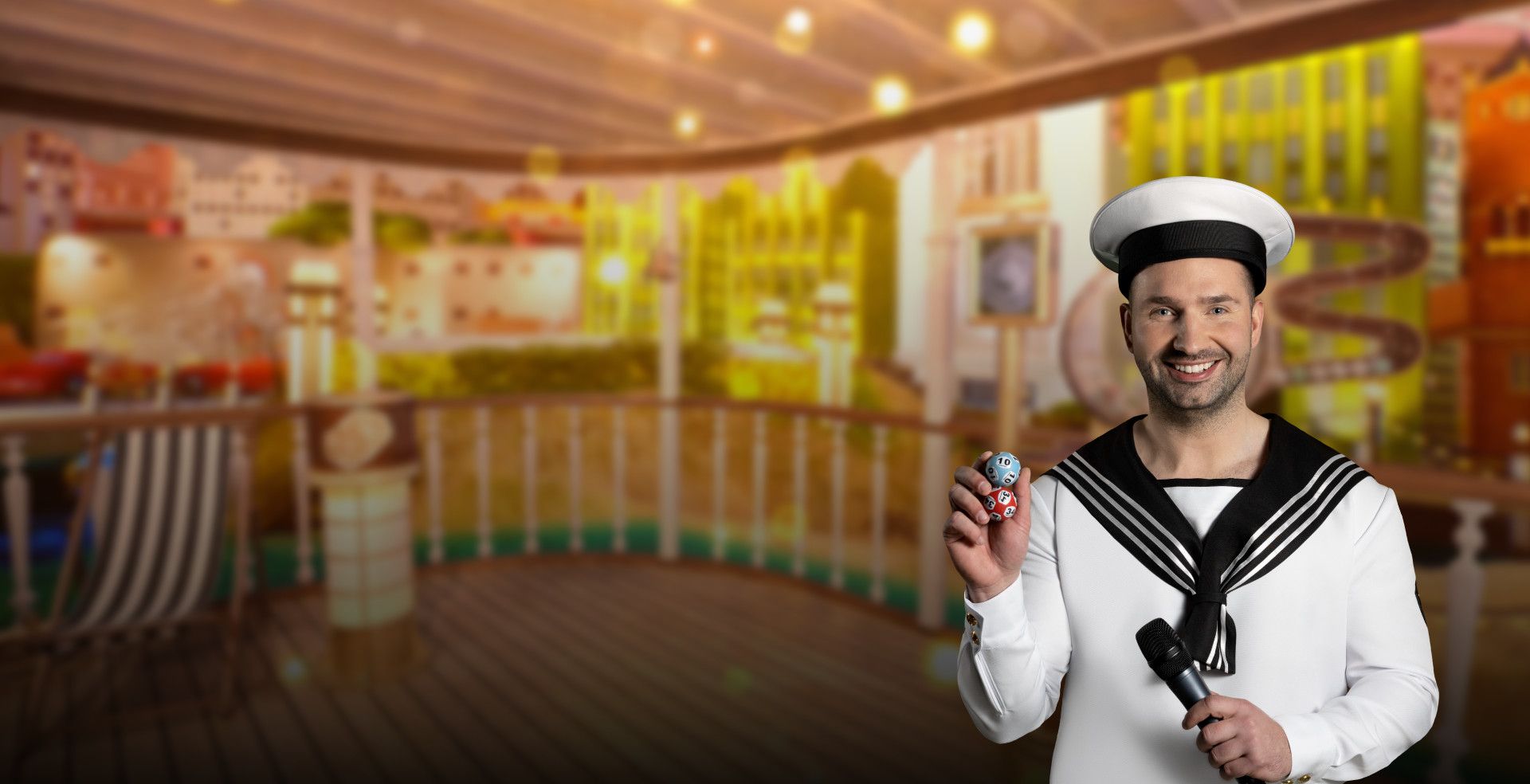 It’s live casino on the open waters with Monopoly Big Baller from Evolution. Mr Monopoly is back, and this time, he is the captain of a live game show extravaganza featuring an exciting mix of bingo and lottery. Purchase numbered tickets and creates lines vertically, horizontally, or diagonally as the numbers appear. The more lines, the higher the reward. Mr Monopoly is here to help and will add special free spaces or chance spaces that can help create more lines and add additional win multipliers. Place bets on the bonus game and, if the numbers match up, you will have a chance to collect multipliers on the iconic Monopoly board; not bad for a day on the water.

How to play Monopoly Big Baller

How to Win Monopoly Big Baller

The way to win Monopoly Big Baller is to successfully fill lines on the bingo-style numbered card with more lines awarding higher win values. Every line filled has the chance to award up to 39:1 on your total bet the maximum reward being achieved for filling all spaces on the card.

Monopoly Big Baller also features a number of bonus features to help you along the way. Randomly, special free spaces can be placed on the card which will fill automatically to help achieve additional winning lines. Chance spaces can also be added which, when filled, will apply a multiplier to the overall win for the line. Chance card wins have the highest base game payouts with up to 199:1.

Free Space- During play, a number of free spaces can be added to your purchased cards that will immediately be filled to help create winning lines. This can activate randomly on any round and can trigger multiple times in a round.

Chance- Chance can activate randomly and add special multipliers to either individual numbers or on entire cards. Fill the number or the entire board to have that multiplier applied to the total winnings. This can trigger randomly on any round and can be activated multiple times in any game.

Bonus Game- The bonus game can be activated by placing a bet on 3 Rolls or 5 Rolls during the betting phase. Once the game begins, if the numbers visible on the bet 3 Rolls/5 Rolls card appear during play, then the bonus game is activated once the current round is over. During the bonus game, Mr Monopoly will roll 2 dice and walk around the Monopoly board to collect win multipliers. While walking the board, rolling a double will award an additional roll on the dice. Be careful of the Tax and Super Tax spaces which, if landed, will deduct 10% or 20% of the current winnings respectively. Community Chest spaces can also appear on the board and award either an instant cash prize or a fee that will be deducted from the current winnings.

Jail- If you land on the Jail space during the bonus game, you will be moved to the Jail space. While in Jail, you cannot collect any additional win multipliers and will stay in the same spot on the board. To escape jail, simply roll a double on the dice to return to the board.

Yes! All winnings on Monopoly Big Baller are real cash prizes that are added to your account instantly and can be withdrawn for real money.

What is the Monopoly Big Baller RTP?

How do I activate the bonus game for Monopoly Big Baller?

To activate the bonus game, place a bet on either 3 Roll or 5 Roll and, if the numbers match those on the betting card, you will be transported to the bonus game with that number of dice rolls to play.

How to win Monopoly Big Baller?

The way to win Monopoly Big Baller is to successfully create lines on your bingo-style ticket. You get higher rewards with more lines that are filled on the card when numbers are matched.

Can I play Monopoly Big Baller on mobile?

Set sail wherever and whenever as Monopoly Big Baller is fully compatible on all mobile devices. Sign up to MrQ today and play all of the top live casino games for real cash prizes. 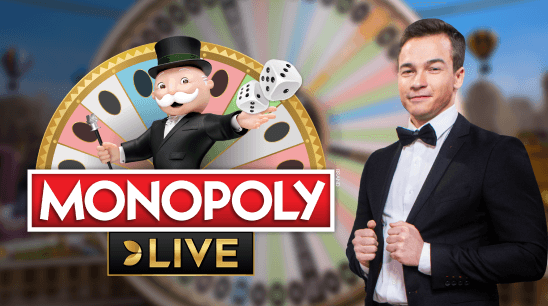 It only takes a spin to win! Join Mr Monopoly in this exciting live casino game where you can win real cash prizes. 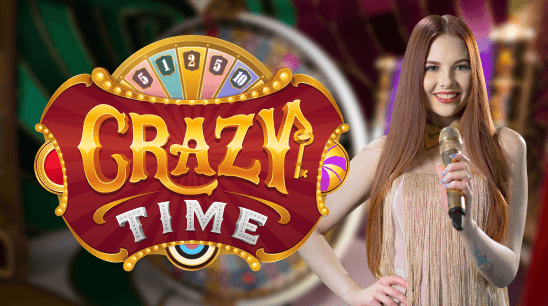 Strap in for a wild ride. Play some crazy bonus games and win real cash prizes! 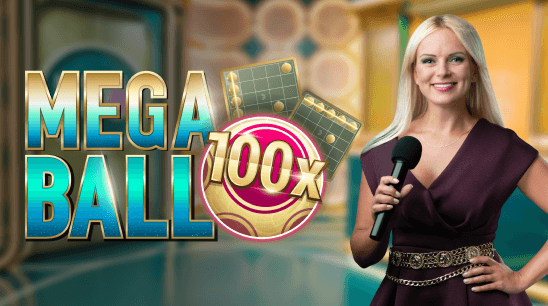 Hit lines and make cash in this unmissable game show. Bingo and Lottery come together for the ultimate live casino extravaganza!