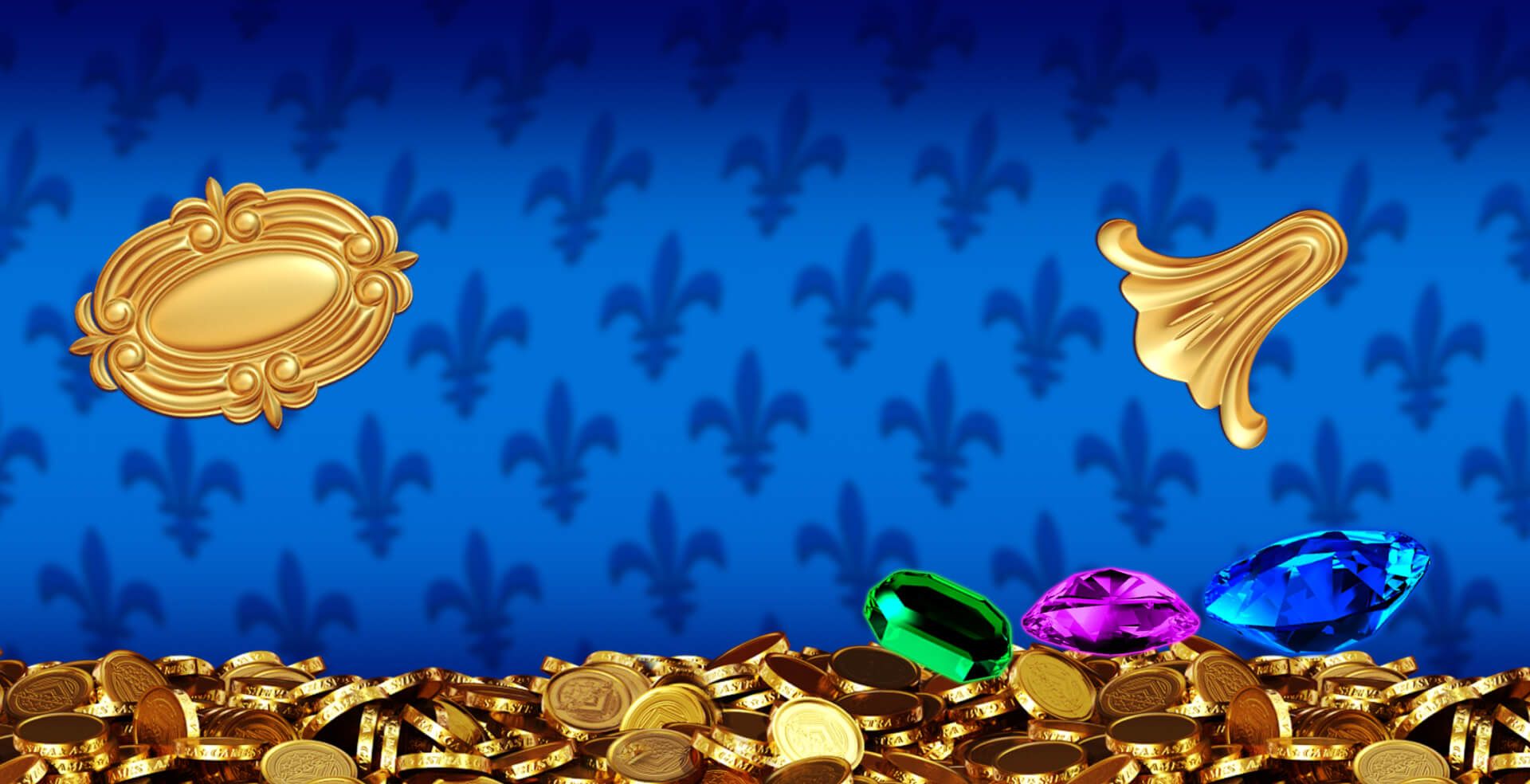 Land enough cascading wins to trigger 1 of 3 levels of the Reel King feature. Spin on these mini reels and watch them fill the reels with a golden glow to activate the free spins mode. There's riches to go around in the Reel King's court; what spoils will you get your hands on?

How to play Reel King Megaways

Reel King Feature- As a winning combination is formed the winning symbols are removed as new symbols fill the empty positions. For every winning cascade a reel with light-up yellow with a ding! When all 6 reels are lit the Reel King Feature is triggered, should another cascade follow all reels being lit the Super King Feature is triggered, 1 more cascade will trigger the Mega King Feature. During the Reel King Feature between 1 and 6 Reel kings will appear over the reels. The player will begin the Free Spins Trail starting at the leftmost position. Each King will spin his reels with the following prizes awarded for winning combinations: 3 Red 7s: £10, 3 Yellow 7s: £5, 3 Blue 7s: £2, and Mixed 7s: £1.

Free Spins- On the Free Spins Trail if all 3 reels of an individual Reel King become lit on landing the player advances 1 along the trail. If a Reel King spins and no winning combination is formed, and there are fewer than 3 reels lit, he will disappear from the reels. The Feature ends when all the Reel Kings have left the reels. If the player succeeds in reaching the end of the Free Spins trail, the Free Spins will be triggered.

Can I trigger free spins on Reel King Megaways?

How much can I win on Reel King Megaways?

What is the RTP (payout percentage) of Reel King Megaways?

The RTP for Reel King Megaways is 96.23% based on long periods of play. Essentially, for every £10 bet, the slot pays back roughly £9.62 with variations for short periods of play.

can I play Reel King Megaways on mobile?

Reel King Megaways is available to play now on all of your favourite mobile devices. Sign up today and play the highest-rated slots and casino games online at MrQ.

Join the pharaoh's for some fun with epic strikes and multiplier free spins. Will you rise to some legendary riches?

At the end of the rainbow - you'll find an amazing pot of gold. What juicy jackpots will you find buried in the pot of riches? 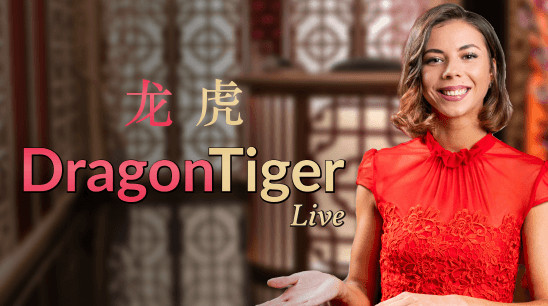 Beat the dealer and win real cash in this thrilling variation of a casino table classic.