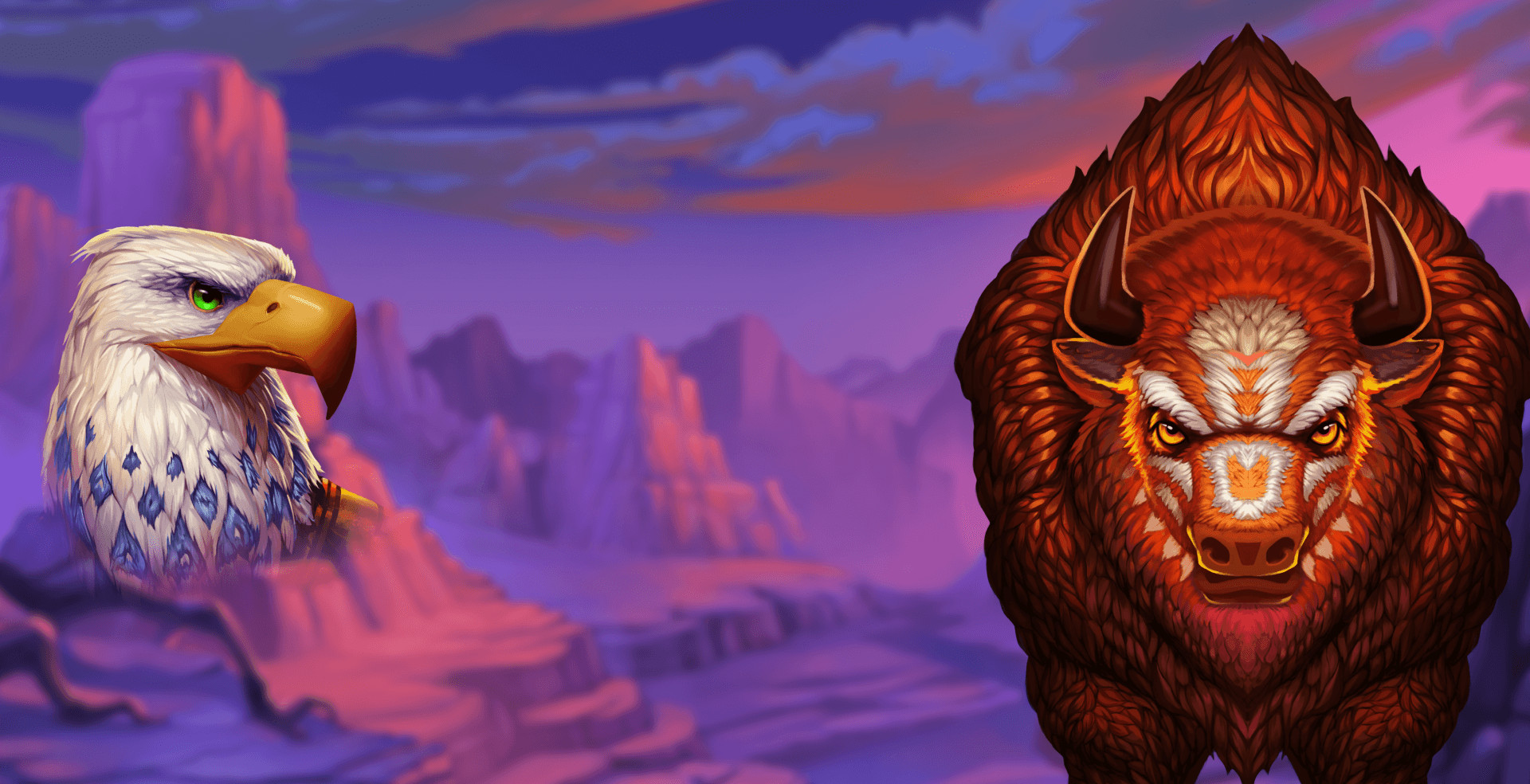 Let’s get ready to rumble in the Bison Battle slot from Push Gaming. This time ain’t big enough for everyone and the Bisons are at war to claim the dusty plains as their own. Raging Red Bisons inhabit reels 1 and 5 and will charge across the reels for the ultimate clash. If they successfully line up on the reels, then the Bison Clash feature is activated and an instant cash prize value with an applied multiplier will be instantly awarded. That’s not all as matching a Red Bison with a green or blue Bison symbol activates 1 of 2 elemental bonus games including Ice Park and Green Valley.

How to play Bison Battle

Bison Clash- Bison symbols can appear on reels 1 and 5 and contain either a cash value or a multiplier. If a Bison appears in the same row as a Bison on reel 5, then they will activate and award the instant cash prize with the value multiplier applied to the total value.

Ice Park- Activated when a Blue Bison and a Red Bison are in the same row during the base game. During the Ice Park bonus feature, Bison symbols can land on reels 1 and 5 and contain multipliers 2x-10x applied to each of the 4 rows. The rest of the reels will spin and reveal either Bison Coins or Ice Block symbols. If a Coin lands, then it will stick to the reels and the multiplier on the row will be applied to the value. When a Coin or Bison lands on the reels, the number of respins resets to 3. Coins can have a base value of 3x-2500x. Once the feature ends, all visible multipliers are applied to the Coin values in the same rows and the total value of all Coin symbols is awarded.

Can I activate free spins on Bison Battle?

What is the Bison Battle RTP?

What is the max win for Bison Battle?

Can I play Bison Battle on mobile?

Join the battle on the go as Bison Battle is fully compatible on all mobile devices. Sign up to MrQ today and play over 900 real money mobile slots and casino games.

Charge into the action and you might win big! 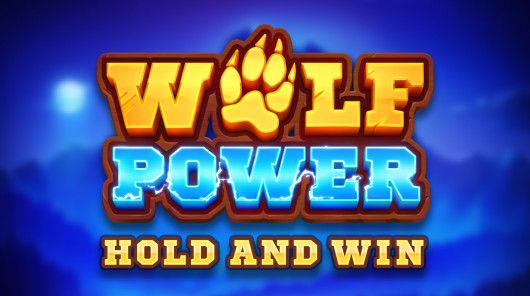 Harness the power of the Wolf and sink your teeth into some delicious instant cash prizes.

Big Buffalo is back for a stampede in the badlands. Cluster up desert predators and leave the dusty trail with prizes.