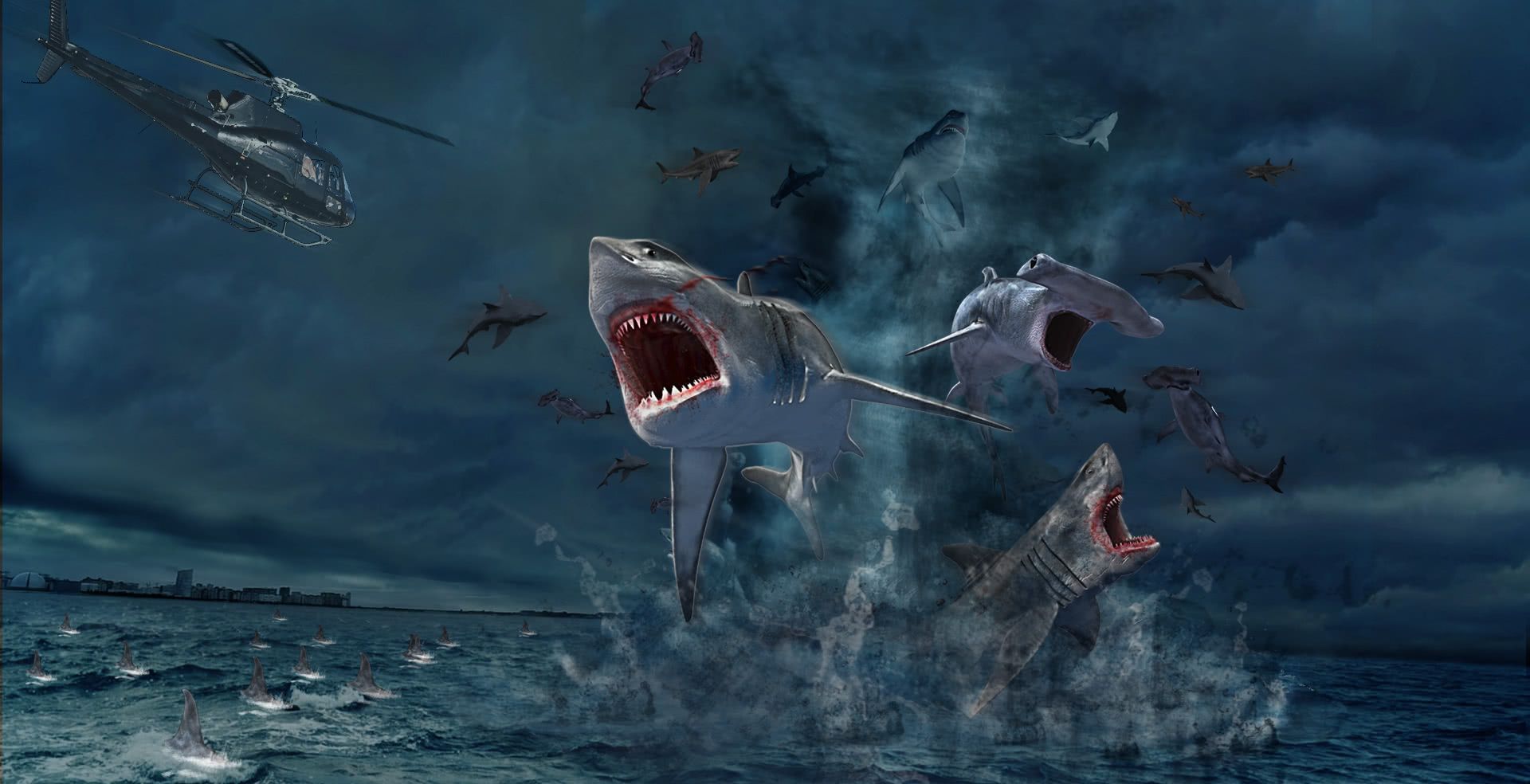 So, along came a tornado, not just any tornado - oh no, that would be too easy. This tornado just happened to dump a flurry of sharks right into the ocean close to a tourist hotspot in Los Angeles. That has to cause mayhem, and cause mayhem it does.

Based on the cult, ‘made for TV’ disaster movie, Sharknado is a 5 reel, 25 payline slot from Pariplay. Featuring high-end sound and visuals, it comes with randomly exploding wilds, a special Sharknado Mode that boosts wins by up to 5x, and a Free Spins Bonus round. Unlike the cheese-fest that was the original movie, the design here is anything but. The visuals are high-end, HD-style, and extremely well executed. As is the soundtrack that wouldn't sound out of place in a Hollywood blockbuster. Having said all this, Pariplay has created a very faithful adaptation, with its impressive design and eclectic features. 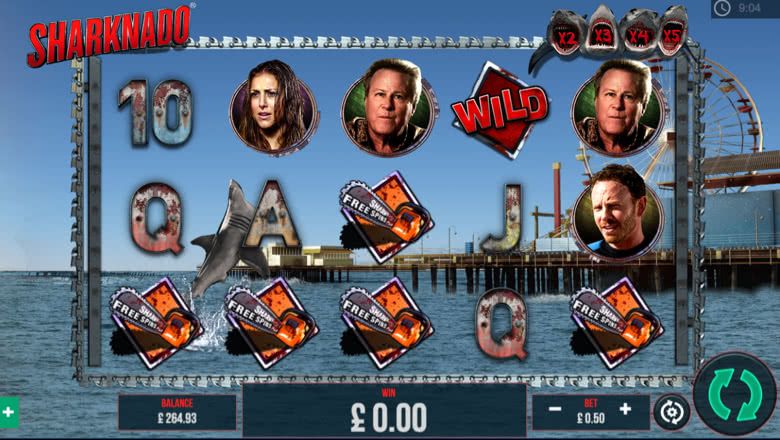 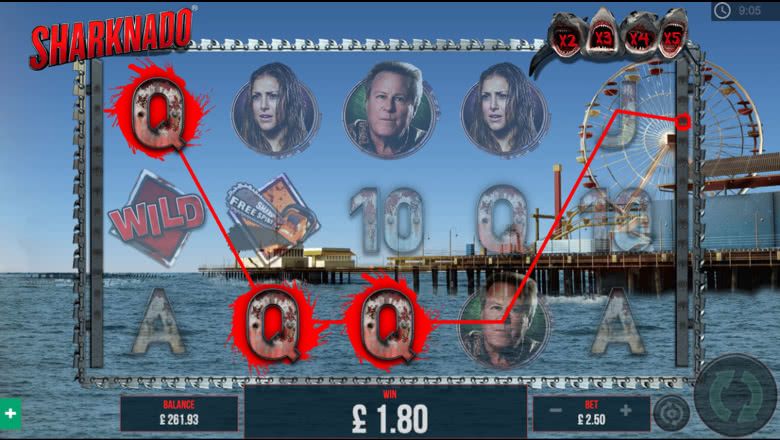 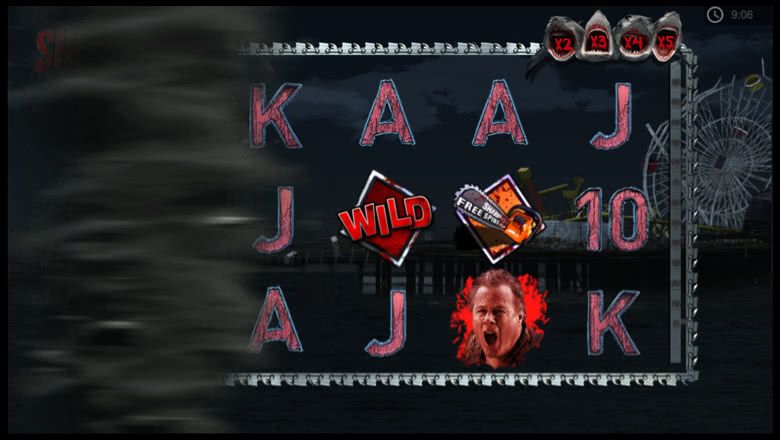 Shark-infested waters and an old pier form the backdrop to the reels. The shark is the game's wild replacing all symbols except scatters. You are also being treated to 3 bonus features, if you please. There is the Sharknado mode Feature, Random Wild Feature, and the Free Spins Feature. Plenty going on to add to the fast-paced atmosphere of an exciting disaster movie.

The 4 main characters from the film are the highest paying symbols on line wins, but they won’t do you any good if the sharks get to them before you do. What you really want is those Sharknado Wild Helicopters to blow them out of the water. They are actually taking aim at the random Wild symbols, but if they miss there is still a shark hanging about, ready to casually gobble up the bomb. So we’re really hoping for hits on this feature. Oh yeah, we forgot to mention if they hit one, another explosion will throw random Shark wilds on to the reels and up your chances of some extra line wins. Come on in - the water is fine 😉.

The Sharknado Wild Helicopter will randomly appear in the middle of the screen and try to drop a bomb in order to destroy the Logo Wild Symbol. If it fails, a shark will jump out from the water and eat the bomb. If it succeeds, an explosion throws random Shark wilds onto the reels that substitute for all symbols, except for scatters. The Shark wilds will remain on the reels for one turn.

The Sharknado Mini Bonus Game is randomly triggered when a tornado shakes the screen, destroying everything in its path. At the start of the game the player will be awarded 2x to 5x multiplier for all line wins during the game. The number of rounds awarded are also random, and can range from between 5 to 12 rounds.