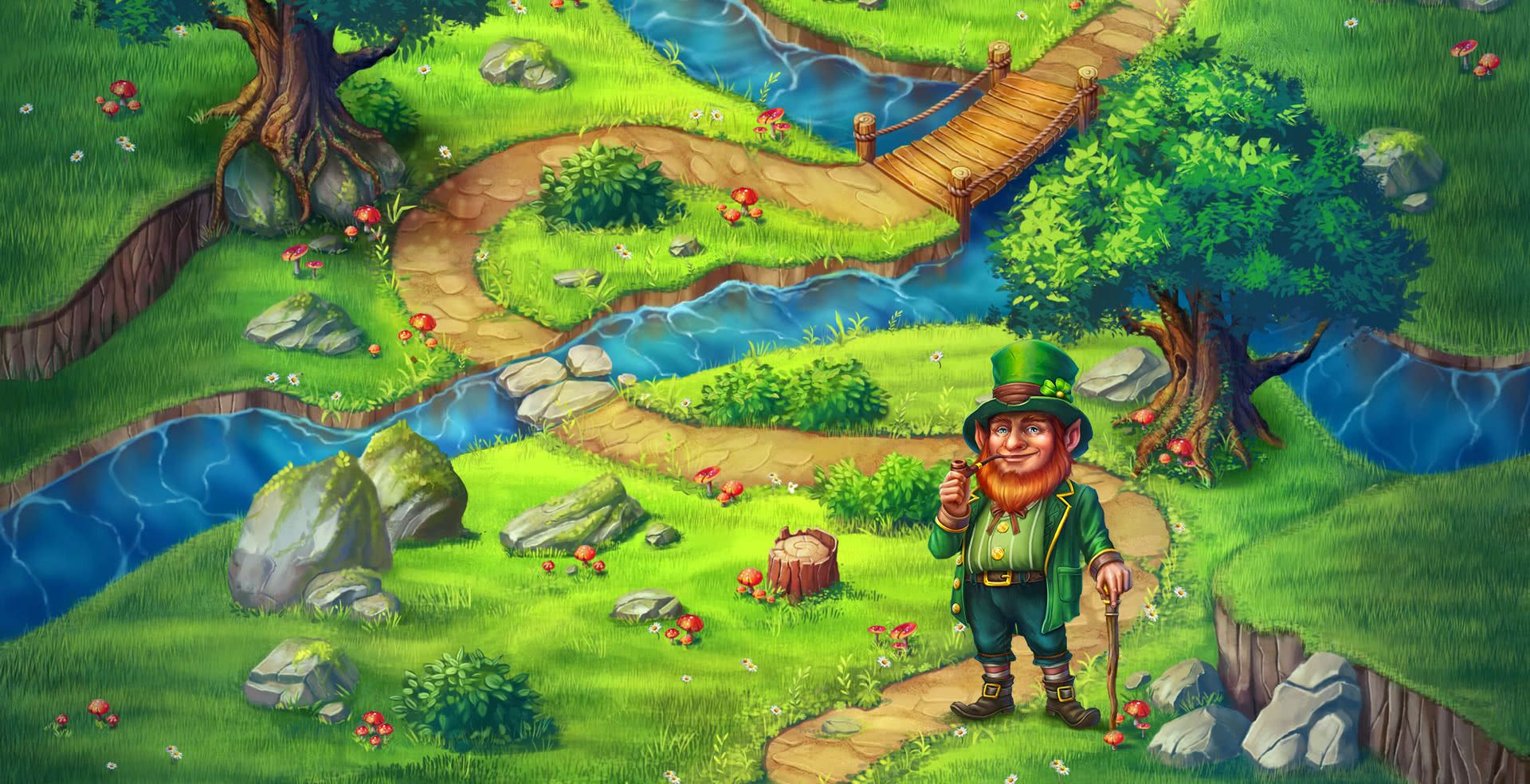 It’s time to get jiggy as you search for that all elusive Pot O’ Gold at the end of the rainbow. The green fields of the Emerald Isle are calling, as the Leprechaun assists in finding the hidden treasures. Pariplay brings you some fun in the sun as your adventure takes you to the Well of Wealth, Path of Gold, and Under the Rainbow. Bonus features galore as you dance the night away. Yes, Pariplay has thought of everything to bring this slot to life. The graphics are bold, bright, colourful, fun, and endearingly whimsical. Grab a shovel, join in the fun, and get digging for gold. 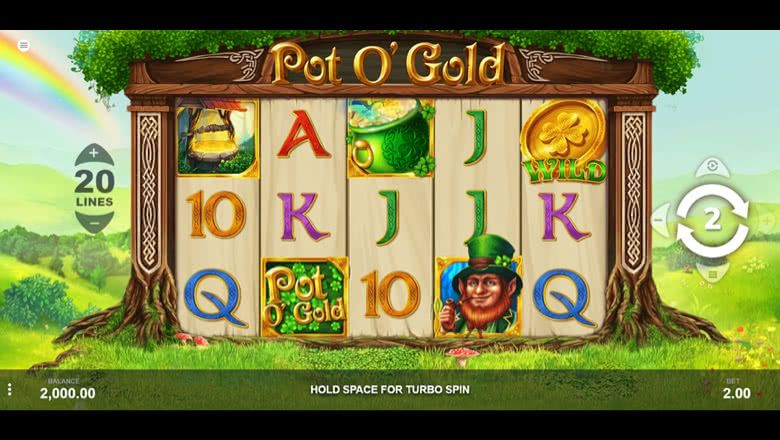 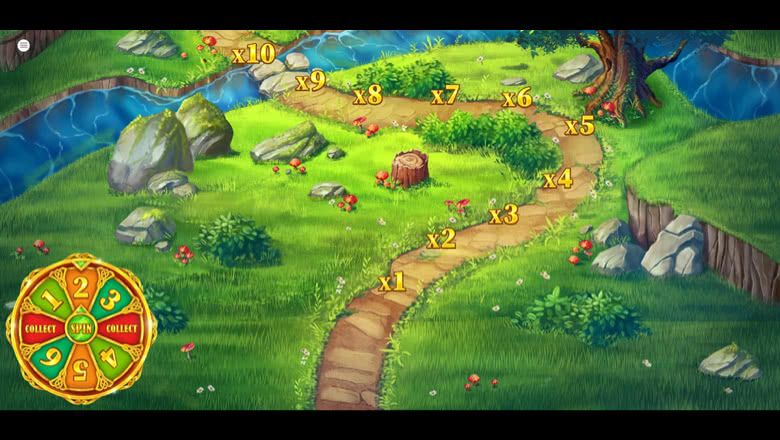 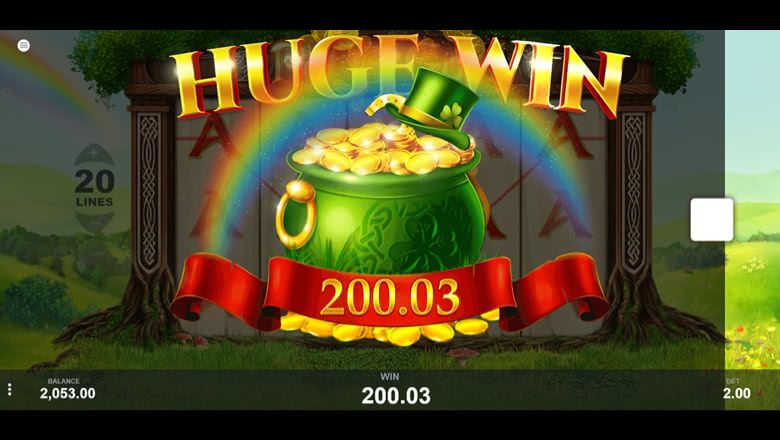 How to play Pot O Gold

With 3 Bonus Features, there is never a dull moment playing Pot O’ Gold. Reach the pot of gold Under the Rainbow for a chance to win up to 500x multiplier. The pots spin around the eagle eyes of the Leprechaun as he has them on the prize, waiting for the spin to end and reveal the prize will whet your appetite for more. And, come here, there’s more. Spin the wheel to move up the Path of Gold, collecting multipliers on your way, giving you a chance of winning up to 1000x your bet in this Bonus Feature. The Well of Wealth, is just that. Pick 1 of 3 to reveal a multiplier up to 500x. That’s a lot of gold! With so many chances to fill your pot, what are you waiting for?

Under the Rainbow is triggered when 3 pots of Gold Symbols appear on the reels. The Leprechaun appears surrounded by pots of gold, the symbols spin round him until one stops to reveal the prize, which can be a multiplier of up to 500x.

The Path of Gold is triggered when 3 or more Leprechaun Symbols appear anywhere on the reels. The player spins the wheel and progresses along the path towards the pot of gold, collecting multipliers along the way. The win can be a multiplier of up to 1000x.

The Well of Wealth is triggered when 3 or more appear on the reels. Pick 1 of 3 to reveal a multiplier up to 500x.