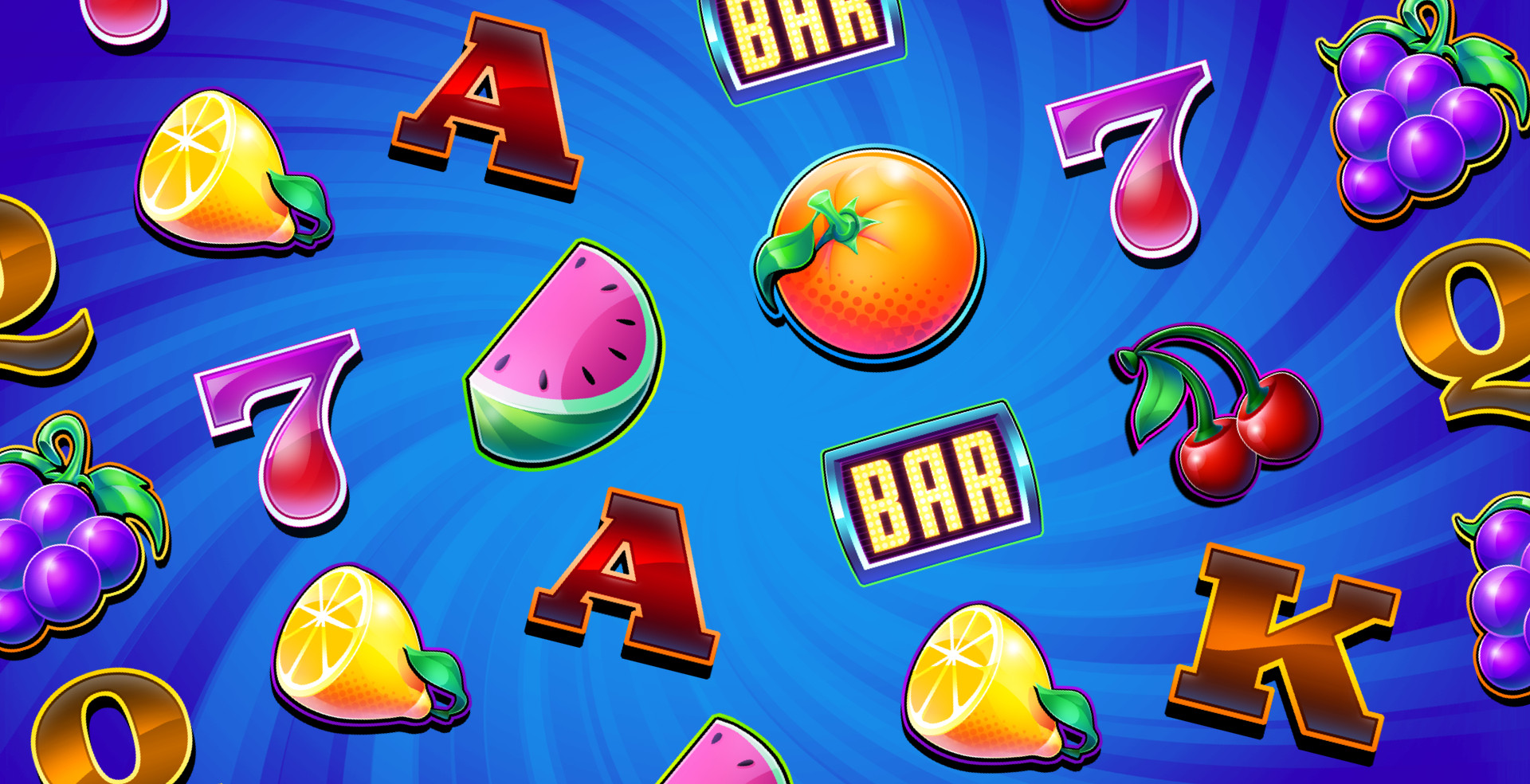 Let Eyecon gaming transport you back in time to an era of Psychedelic culture. The bright colours and animations in Heartburst evoke an atmosphere of being in Le Discothèque, Soho, 1960s. The continuous background music is just as funky, and is even complemented by the sounds of line wins, not interrupted.

On the surface Heartburst looks like a traditional slots game, but when that heart bursts onto the reels you will be reminded it is so much more than that. It’s not just about the graphics and sound, the game features are as innovative as all other Eyecon slots. The Heart Symbol will fill you full of love as it expands to fill all positions on the reel it occupies. What’s not to love about even more chances to win big?

How to play Heart Burst

There are plenty of opportunities to play around with the bets in Heartburst. Before gameplay begins, the player can select to play with anything between 1 and 100 paylines! That’s a lot of chances to win.

It would be hard not to dance your way through Heartburst with its exciting sounds, and visuals. But you must concentrate on the task in hand, and that is to win some big prizes. The LuckySeven Symbol could be just that, as it is the Scatter Symbol it is there to trigger Free Spins which will get your juices flowing as the fruit spins before your very eyes. There is so much spinning going on we’d be surprised if you didn’t come away with a smoothie. And the pièce de résistance, the huge, lovable, heart is the Wild and will win you over with its ability to substitute for other symbols.

The Heart Symbol is the Wild Symbol in the game, it substitutes for all other symbols except LukcySeven Scatter Symbols. It only appears only on reels 1, 3 and 5. The Heart Scatter Symbol can also appear as Expanding Wilds. The Wild will expand to fill the positions on the reel it occupies. All prizes for line wins are tripled.