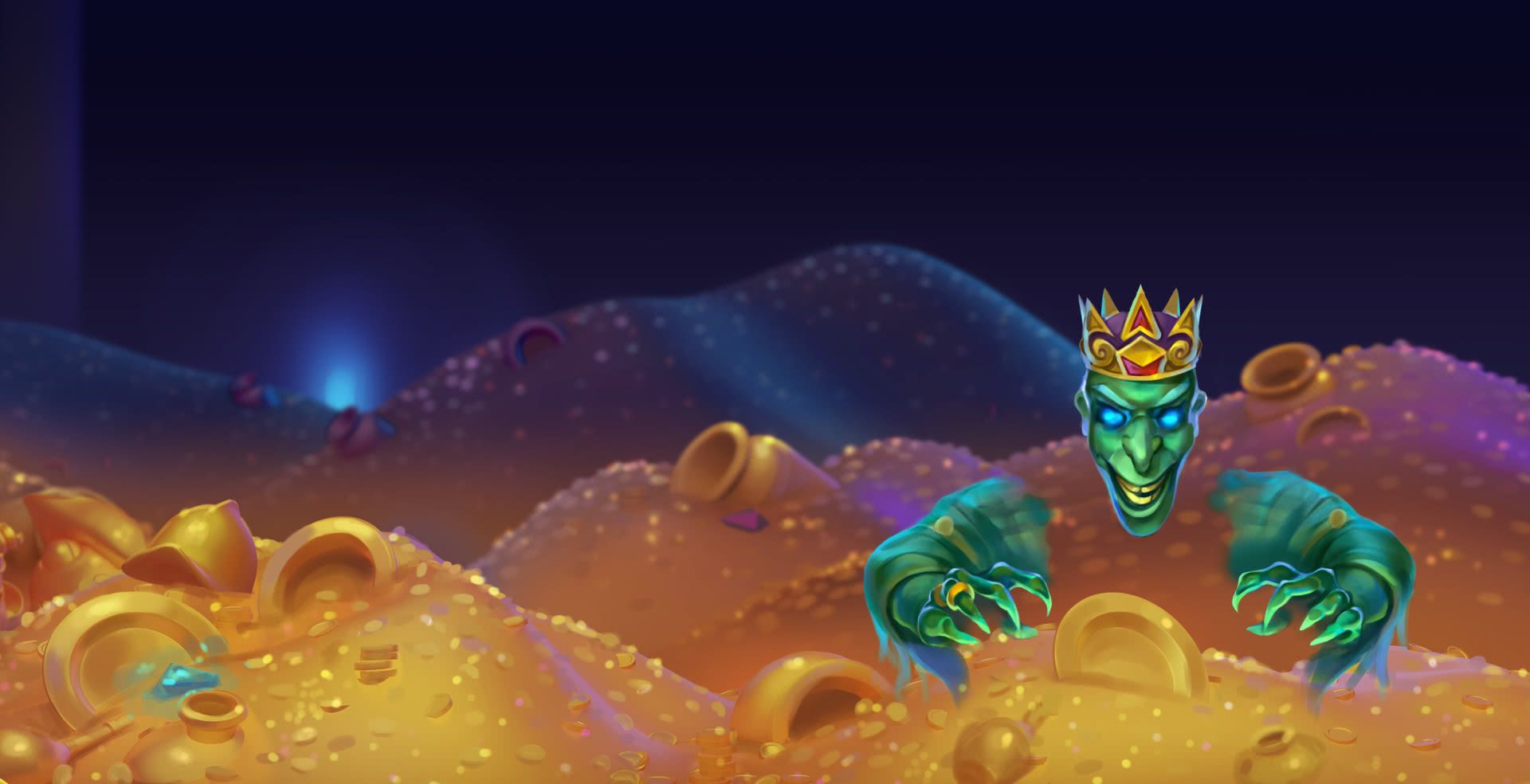 It’s Ancient Mesopotamia, and you’re in the tomb of the Pharaoh. This NetEnt slot holds the riches and jewels of another world inside it, with grandiose, multi-layered graphics and an eerie soundtrack. As you might expect, Gods of Gold: InfiniReels has infinite ways to win - start off with a 3x3 play board but then what happens is anyone’s guess. There’s a whole host of bonus features, from the Multi-Slam feature to Win Spins, so it’s a captivating game with plenty to see. Will you come face to face with the undead King? 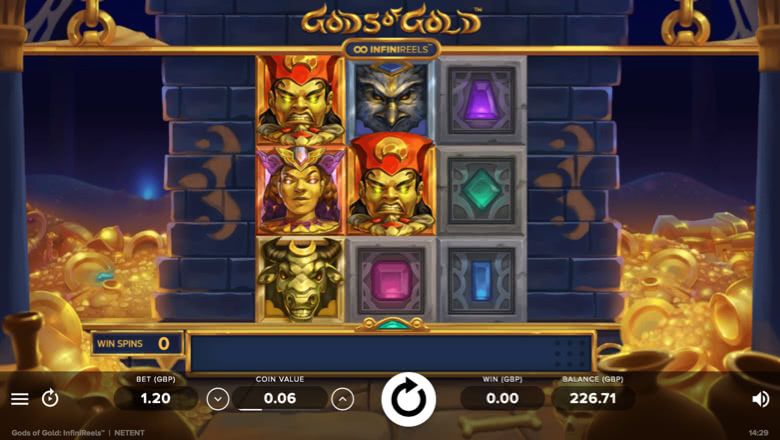 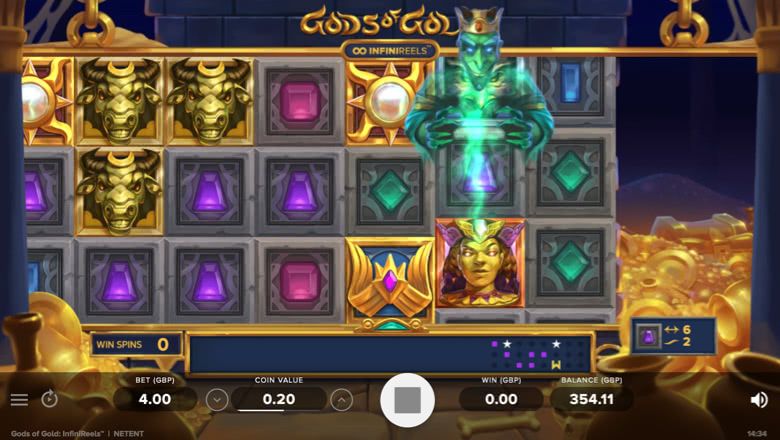 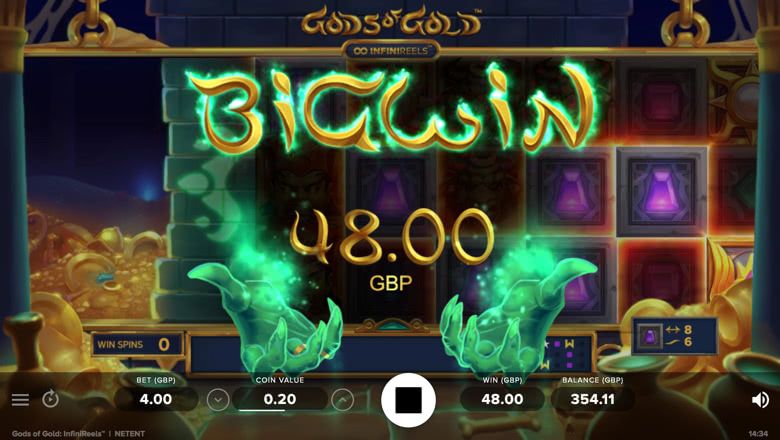 As an InfiniReels game, it begins with a 3x3 play board and 27 ways to win. However, each time you win, a new reel is added on the right of the board and your ways to win are multiplied by 3! This continues until there aren’t any more wins, so in theory you’ve got unlimited ways to win. If this wasn’t enough, there are also Wild symbols from reel 4 onwards, and these substitute for each symbol except for the Scatter symbols. As for the regular symbols, if you find the Pharaoh you’ll be in luck as you could win some serious money and be the talk of Mesopotamia!

Can you find 3 or more Scatter symbols? Of course you can - and you’ll get some Win Spins in return. 3 will give you 10 spins, while each extra Scatter symbol will get you another 5 on top of that. Once the reels have stopped and you’re out of wins, it’s not necessarily the end of the round. You might find yourself with a Re-Spin being randomly awarded, while you can’t forget about the Multi-Slam feature either. Appearing at random, it adds 2-3 reels at once, and each one is a guaranteed win! With the possibility of infinite reels too, there’s a wealth of possibilities here.