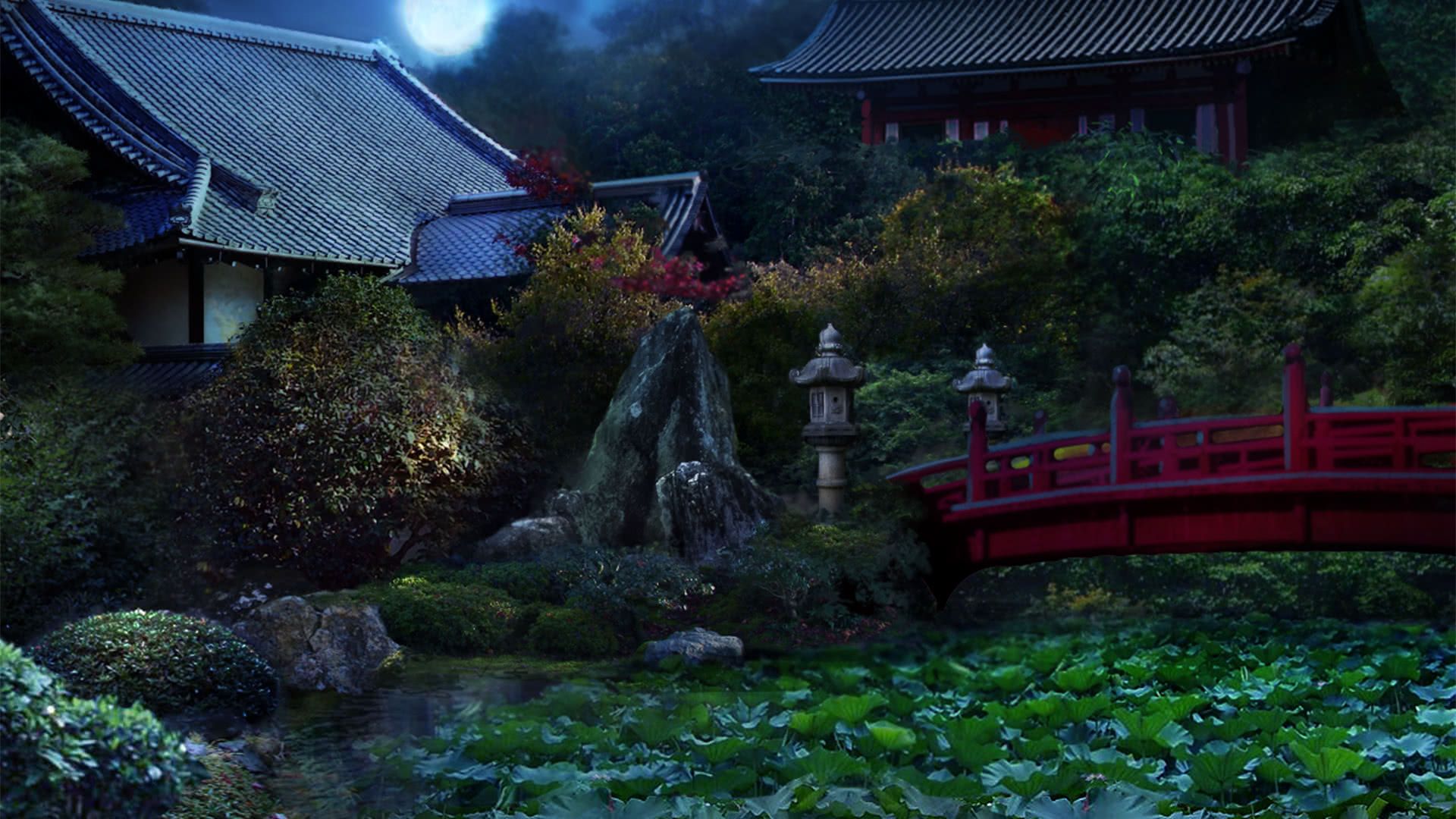 Is there anything more dangerous than love? That’s the question posed by High 5 in this thrilling, Asian-themed slot. Dangerous Beauty features a cast of intricately-drawn samurai fighters against a backdrop of rural East Asia.

A skilled young swordfighter has to protect her village from attack, and has roped in you to help her and her fellow swordswomen to save the day - dangerous beauties indeed. You’ll see ferocious panthers and dragons as you go along, and if you’re lucky you might be awarded Free Games too.

If you like martial arts films and samurai culture, this is definitely a slot for you...

How to play Dangerous Beauty

The most beautiful thing about Dangerous Beauty is actually the Super Stack Feature, despite the allure of the characters who appear frequently. The reels contain stacks of symbols, and at the start of each game they all transform into a symbol - any symbol, from the low-value numbers to the Wild and Scatter symbols. All Stacked symbols on a reel transform into the same symbol, so you could be in (pay)line for a big win!

We wouldn’t bet against you winning anyway, however, with 40 paylines and so many exciting symbols. The Wild symbol in particular is a winner, as it not only substitutes for all regular symbols but is also far and away the most valuable paying symbol to - find it and you’ll be in luck. Just make sure you keep it far away from the enemy as you fight...

If you want to take some time away from the sword action to have a go at some Free Games, it might be your lucky day! If the Scatter symbol appears on all of the middle 3 reels, you’ll be awarded 7 Free Games. Your games will be played on the same lines, and with the same bet, as the spin in which you won your Free Games, but be mindful that different reels are used.

When the Free Games are gone, they’re well and truly gone. You won’t be awarded any additional Free Games while playing them, and they’ll end once you haven’t got any games left. However, the Super Stacks feature is still in action here, the one difference being that you won’t be finding any Scatter symbols as you go - you left them behind with your friends in the base game!