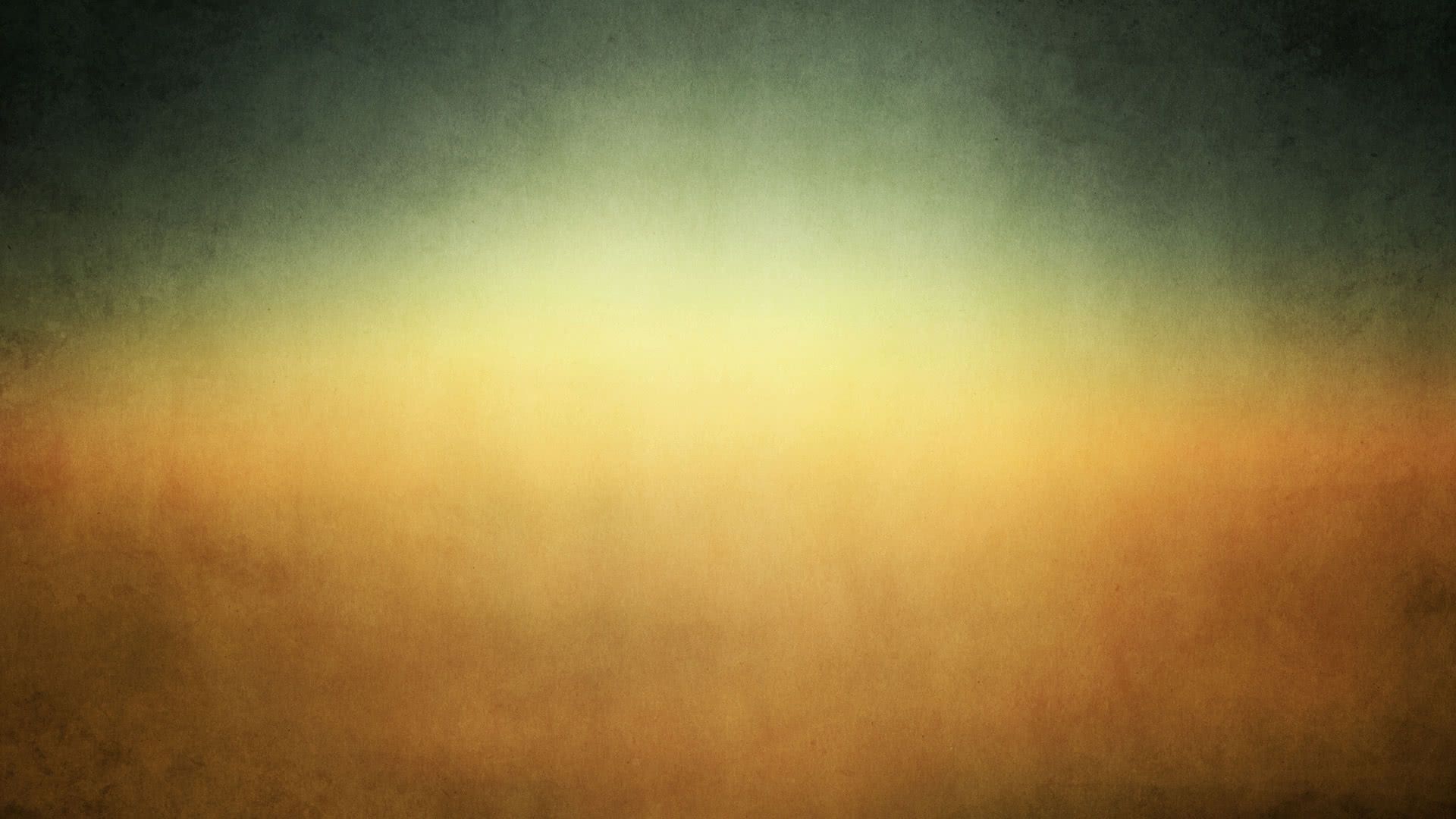 NetEnt gaming has teamed up with Univeral Studios to bring the 1954 cult classic, Creature From The Black Lagoon back to life in full 3D technicolour. A group of scientists, Lucas, Carl, David, and Kay, have travelled deep into the heart of the Amazon jungle in search of the infamous, prehistoric, Gill-Man. They are well equipped to hunt down this troublesome beast, but it isn’t long before they realise they are the ones being hunted.

As the game is loading we are treated to a black and white video of the gruesome creature heaving his way out of a swamp. The background music is equally as moody, and several quotes from the original film are interspersed during gameplay. As you can imagine, NetEnt has brought all things 1950s to their symbols on the reels. A nice little touch is when a character forms part of a winning combination they go from looking quite chilled, to absolutely terrified. This game is all-encompassing, with a tried and tested storyline, and some nice bonus features that transport you to become part of the team of scientists as you get to shoot Gill-Man during Free Spins. Prepare to be afraid, very afraid!

After the terrifying intro if you’re ready to take on the Creature from the Black Lagoon then jump straight on to those reels. Because you will get the chance soon enough to start shooting that beast down. The only problem is he doesn’t go down lightly, and it will take passing 4 levels during Free Spins to knock him out completely. But hey, that is the fun of the game, if at first you don’t succeed and all that.

Don’t worry too much, you have 4 reliable companions and some useful bits of kit to help you on your quest. We’re sure you can make good use of the Knife, Camera, Oxygen Tank, and Binoculars. Keep those handy, because you sure as heck don’t want that creature creeping up on you. Gill-Man makes his grand entrance during Free Spins, unfortunately for Kay as he drags her down into his underwater cave. Your mission is to save her by hitting targets and reducing his health. As well as all the equipment, NetEnt has also supplied you with Spreading Wilds, Sticky, Wilds, Free Spins and Respins to give you the best chance at bringing him down - oh, and winning yourself some money along the way. All these features do make the game very exciting, and with Kay as the highest paying symbol on the reels, you’ll need to make sure she doesn’t stay down in that cave for too long. If all of this has whet your appetite, and not scared you off, get yourself down to the Amazon and take the multiple chances available to you to take home a nice big prize pot.

3, 4, or 5 scatters will trigger 10, 15, and 20 Free Spins respectively. During Free Spins the Creature from the Black Lagoon appears randomly taking hold of Kay and pulling her down into his underwater cave. A Target will appear on the reels and the player must shoot the creature reducing his health over 4 levels.

Level 1: Land up to 2 Target symbols and any Wild appearing on the reels will become a Sticky Wild and be held for another spin.

Level 2: Land 3 or 5 Target symbols and the first Spreading Wild is triggered. The Wild will spread 1 position to the left and award another Respin.

Level 3: Landing between 6 and 8 Target symbols will trigger the second Spreading Wild. The Wilds will spread out evenly across the reels and award another Respin.

Level 4: If the player hits the creature 9 times, 10 Free Spins will be awarded, which will include both Spreading Wilds during play.