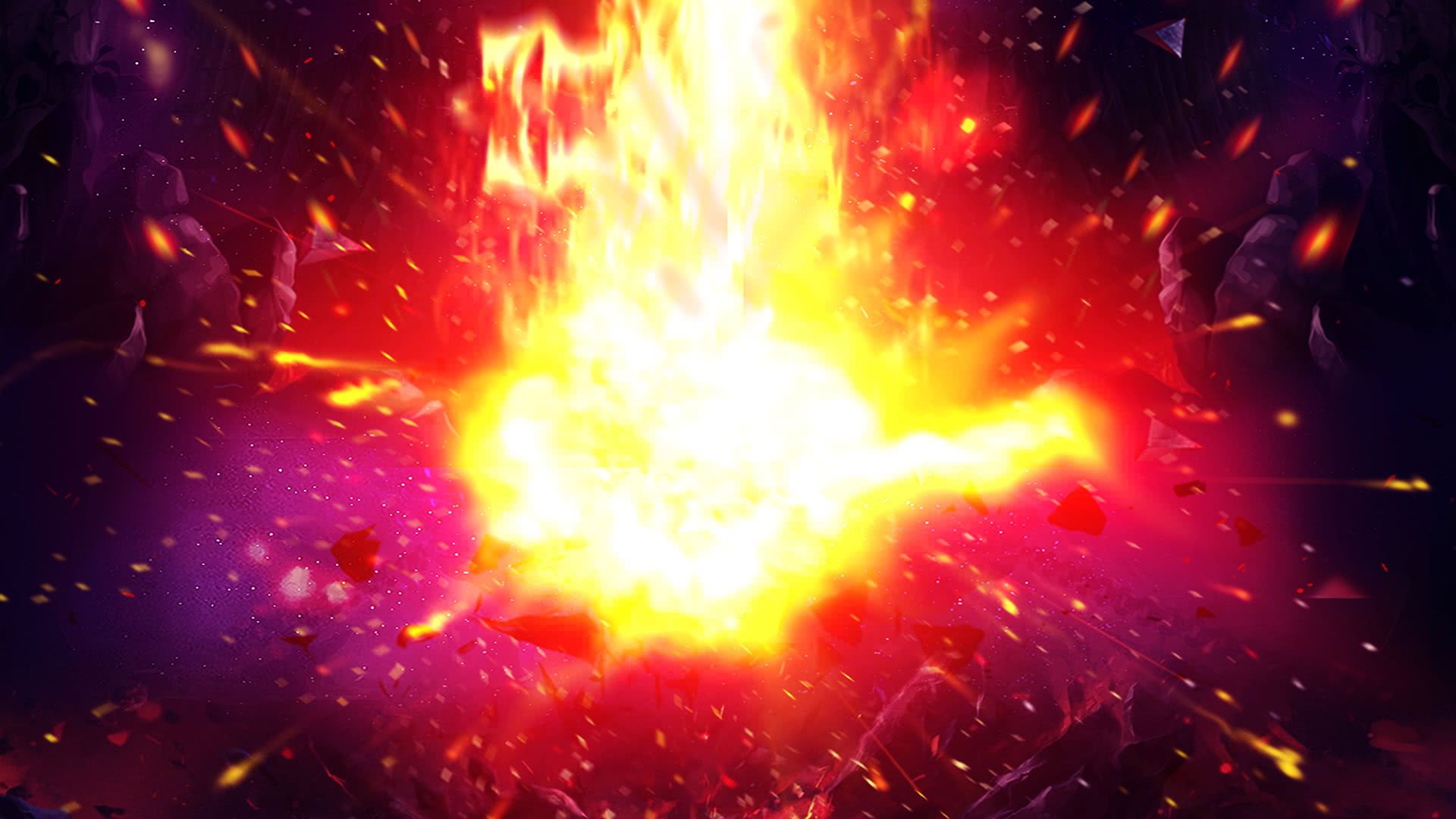 No-one is trying to reinvent the wheel here with this comical slot from Quickfire gaming. Nope, your companions haven’t really got round to even inventing it yet. Go back in time to the Paleolithic and celebrate a good day hunting with the Anderthals. The reels are positioned on a stone-built television screen, as Mr and Mrs Anderthal sit by the campfire and enjoy chomping on their catch of the day. They’ve also been very busy carving the non-picture symbols into playing card suits, the 3D shading effects make them really stand out of the reels making it easy to spot a winning line.

The background music will keep you entertained as you play, it will spark your imagination as you picture wielding your spear and stomping around the caves in time to the beat. The Anderthals look like great fun, the graphics are true to the stock cave dweller characters we have become familiar with over the decades. So join in the celebrations, but keep your eyes on the prize.

There is a lot going on in this slot, with Free Spins, Wilds, Re-Spins, Feature Symbols, Feature Spots above all 5 reels, you won’t be resting on your laurels as you play. Even the Feature Spots don’t stay still, you spin, and they spin as they toggle between multipliers and Wilds. Phew, we feel dizzy already.

As you would expect a dinosaur makes an appearance from time to time, he does look pretty scary, but he is quite useful. He is an expanding Wild, and a Multiplier Wild in the main game. Even more chances to increase those winning lines. So, don’t be scared, the Anderthals know how to keep him at bay, and away from their tasty morsels. This adventure is also suitable for vegetarians, there is a plentiful supply of broccoli as well. In fact, the broccoli is a multiplier on the Feature Spots, so more than enough to go around. If you’re ready to go clubbing with the Anderthals, start spinning those reels.

The Dinosaur Wild Symbol substitutes for all symbols, except the Feature symbols. Wild symbols that land on a reel with an Expanding Wilds feature position expands to cover all positions on the occupied reel. Additional Wild symbols are added to the reels with the active + Wilds feature spot.

The Dinosaur Wild Multiplier x3 - Wild symbols on the reels with the active Wild x3 feature position become Wild x3, multiplying all wins 3x. Only one feature position can contain a Wild x2 per spin

During the main game, a triggered feature position with Expanding Wilds, + Wilds, Wild x2 or Wild x3 awards a re-spin, in which these features are active.

There are 5 positions above the reels that fill up with random features during every spin. Each feature is linked to the reel directly below it. After a spin, if 2 or more Feature symbols land on the reels, those with the Feature symbols will trigger the features in the corresponding feature positions. If at least one of the triggered feature positions is a Free Spins feature, the Free Spins Bonus is triggered.