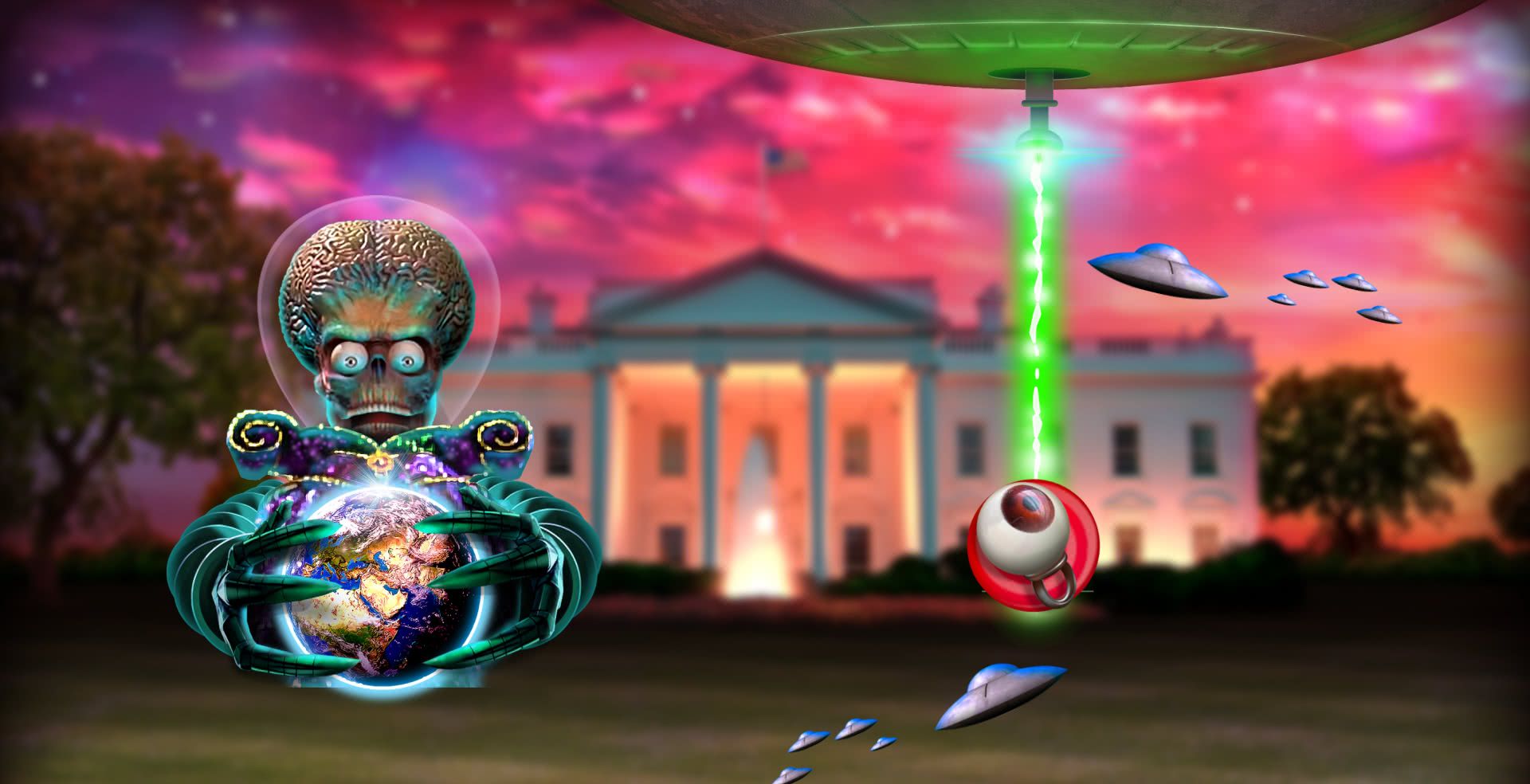 Prepare for an unforgettable extra-terrestrial journey with Mars Attacks Jackpot King slot, the Blueprint Gaming slot that’s based on the 1996 Tim Burton film. Match up the iconic symbols from the film including the Martian invaders and their range of space-age technology and put yourself right into the cult classic film.

Being a Jackpot King slot, you can trigger the Jackpot King Deluxe round and have the chance to win a progressive jackpot, but that’s not all we have to spice up this invasion. On any spin, there are five different modifiers that can trigger at random . Matching three or more bonus scatter symbols will get you the Mars Attacks! Bonus, with another five different features up for grabs including unlimited free spins.

Just get three or more bonus symbols to trigger the Mars Attacks! Bonus. However, if you get four bonus symbols, the lowest-paying feature - Spy Hunter - will automatically be removed, while if you get five you’ll be guaranteed to enter the highest-paying feature, Final Stand. Once the feature starts, you’ll be taken to a new screen where you need to pick a zone. The zone you choose will be invaded by UFOs, awarding you one of the bonus rounds, as follows:

Spy Hunter: J ust pick suspects from the board to reveal either humans or Martians. Each Martian will have a multiplier, while getting three humans will collect your winnings. Find the Martian Ambassador, and you’ll award a Big Money Boost, and the feature will end.

We Come In Peace: Select from containers which fill the banks either side of the screen. Once you’ve filled one, you’ll be awarded its value in the bonus winnings panel, and you’ll either get the Big Money Boost and end the feature, or find a new multiplier and continue. If you reveal an Upgrade Arrow, you’ll improve all multipliers on screen, while if you reveal the Martian Orb it’ll explode, ending the feature and giving you your winnings.

D.N.A. Analysis: You’ll be given five free spins on a 4x5 play board, with expanding D.N.A. wilds in action. An overlay of wilds will scroll down as you spin, and any positions they land on will turn into wilds for that spin. After each spin, all D.N.A. wilds will expand by one symbol height.

Martian Takeover: You’ll get ten free spins on a 3x5 play board, with roaming wilds. On each spin, you can produce a roaming robot wild, which fill the entire reel as well as substituting all symbols. After each spin, this wild will move one position to the left.

Final Stand: Here, you’ll get unlimited free spins on a 3x5 board. On any spin, an Advance symbol can appear on the second reel for the humans and the fourth reel for the Martians, while either of these symbols popping up will cause their respective progress bars to fill by one segment. The humans multiply wins while the Martians eliminate symbols at various milestones. When the first progress bar fills up, it’ll end the feature. Should the human bar win, you’ll get a Big Money Boost too!

Can I trigger free spins on Mars Attacks Jackpot King?

Yes - of the five bonus rounds available to play on this slot, three feature free spins.

If five Jackpot King Deluxe symbols randomly appear, they’ll trigger the Jackpot King Deluxe round. Spin the reels to collect crown symbols, with more crowns getting you a bigger multiplier. Then, potentially enter the Wheel King bonus for the chance to win the progressive jackpot!

What is the Mars Attacks Jackpot King RTP (Payout Percentage)?

Mars Attacks Jackpot King has a base return to player of 96.44% - this is the payout percentage you can expect to receive back over a long period of play. 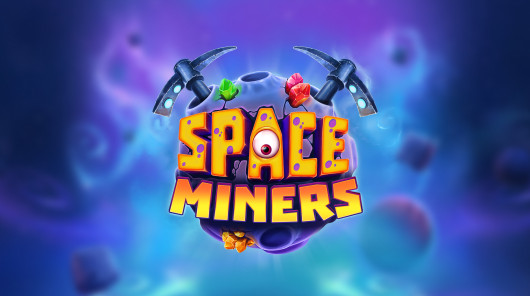 Chip away at the alien rocks and get cash!

The chaotic duo from the hit TV series are back and causing more headaches than ever. Spin with Beavis and Butthead and be in with the chance of winning some 'really cool' cash prizes.