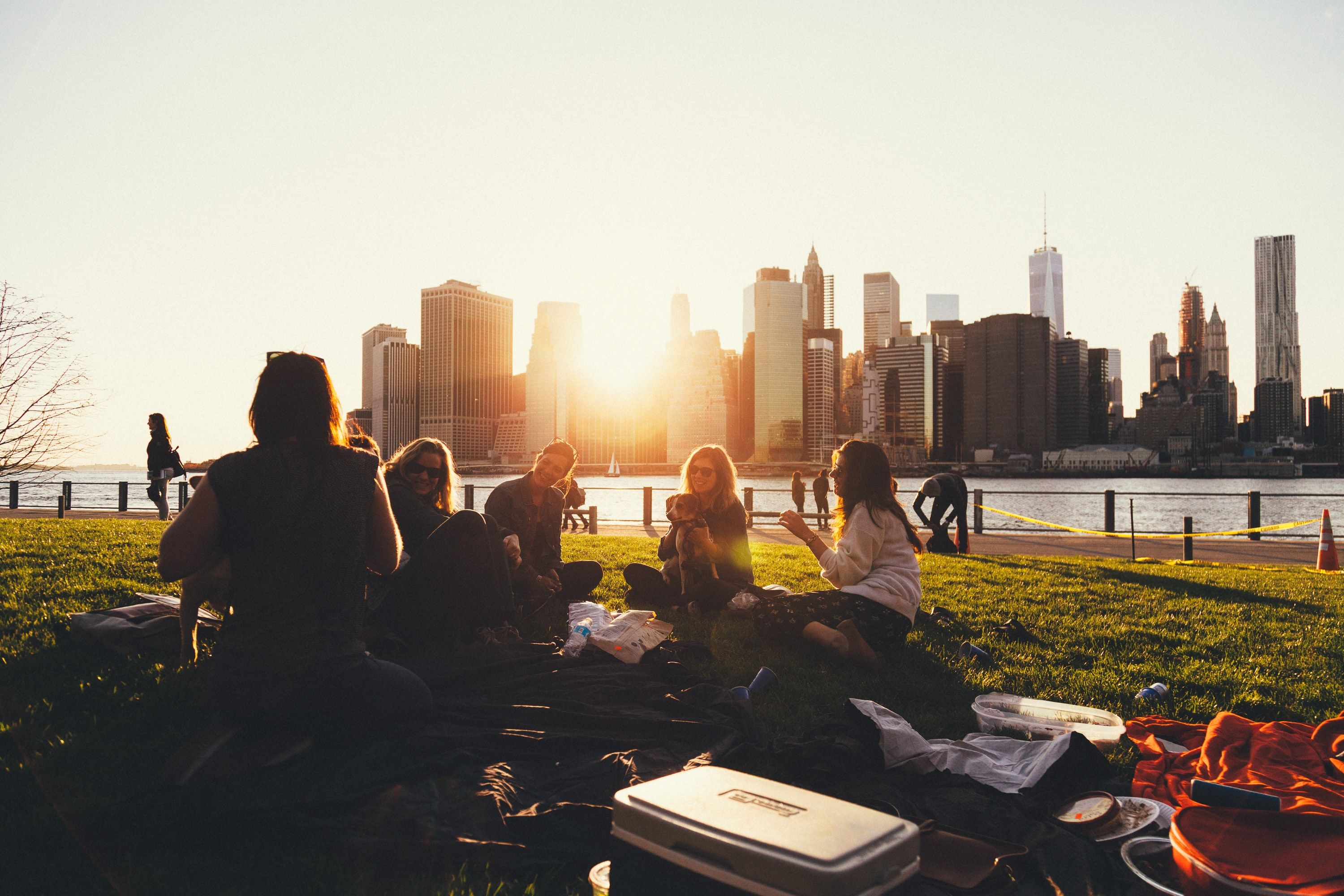 University is all about meeting new people from all backgrounds and making friends for life. But where is the best place to cement these relationships?

There are several different factors that contribute to a student's choice of university, from official rankings to local nightlife. MrQ has analysed university towns and cities across the globe to determine the best locations for sociable students, based on affordability, nightlife and inclusivity.

Looking at different key university cities around the world, we found some rank better than others when it comes to alternative metrics like the cost of living, nightlife and inclusivity. The top ten best cities to be a sociable student are:

Champaign, Illinois is the cheapest city for students to rent globally

Students ideally want the cheapest monthly outgoings to be able to fully embrace what the university experience has to offer. Taking a look at average rental costs, we’ve identified the cheapest global university locations for students. The top ten cities for low rent:

Champaign, United States comes in as the cheapest city for students to rent property, costing £590.13 a month on average for a single room. Located in Illinois, the small city is home to a variety of leisure activities including libraries, museums and theatres.

Leuven, Belgium (famous for its breweries) is the second cheapest city to rent in, costing £605.64 a month on average. This is then followed by Beijing, home to Tsinghua and Peking Universities, where rent will set a student back £618.94 a month on average.

This is a stark contrast to renting in cities like London, New York and California where rent is more than £1,300 a month on average.

London is the world’s second-best city for student nightlife

Student nights out are part and parcel of the university experience, from your first week as a fresher to the post-exams blowout. It’s no surprise that nightlife is an important factor when deciding where to study. Generally, students look to strike a balance between good vibes, budget drink prices and having several options to choose from. The top ten cities for a good night out include:

The night scene in Tokyo has an array of choices for students with 1,068 nightclubs in total. This is no surprise given how densely populated the city is, with over 13 million residents.

London follows with 1,053 nightclubs for students to dance the night away. New York City has nearly half the amount of clubs than the top two, but the most LGBTQ+ bars globally. Students will need plenty of coin to afford £5.61 a pint and £14.00 a cocktail on average.

Studying abroad means exploring a different culture, and that includes local food, which comes at a cost. Looking at the average cost of junk food meals, we’ve identified where you can get more for your buck globally. The top ten cities for affordable junk food:

Aberystwyth, Durham, and Swansea rank as the best cities overall for students scoring between 7.05 and 6.14, based on the cost of living, nightlife and inclusivity.

The top ten best UK cities to be a sociable student are:

Looking at the average rental cost for a single room across the UK, we’ve identified the top towns and cities that will give students more for their money. The top ten UK cities for cheap rent:

Aberystwyth, Wales comes in as the cheapest location for students to rent property, costing just £437.00 per month on average. The thriving seaside town has a perfect balance of nightlife with 68 clubs and cultural things to do, including castle tours, the national library and arts centre.

London, Manchester and Brighton boasts the most inclusive nightlife

The UK is home to some of the best nightclub scenes in the world, where there is something for everyone. The top ten UK cities for a good night out include:

London hosts a huge student population and they have a wealth of options for a night out, but they can expect to pay top prices for drinks at £5.00 a pint and £12.00 a cocktail on average.

With just a fifth of London’s total clubs, Manchester follows in second with 208 spots to let loose and Liverpool falls just short with 207 party hotspots.

London, Manchester and Brighton are the most inclusive cities with a strong LGBTQ+ nightclub scene for everyone to enjoy.

Aberystwyth, Colchester and Guildford has the most affordable takeaways

Students have a bad rep for being lazy in the kitchen, but when balancing studies, part-time work and busy social lives, something has to give. We’ve looked at the average cost for junk food to see where has the best value.

Aberystwyth, Colchester and Guildford all take the top spot for being the cheapest places for junk food, where a takeaway will cost £5.00 per meal on average. Southampton and Sheffield follow where a meal will cost up to 20p extra on average.