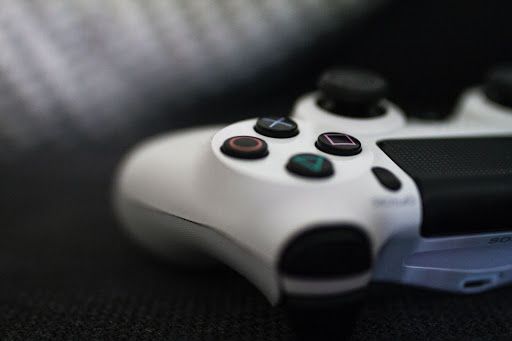 Gaming influencers have managed to accumulate an abundance of followers and income in recent years by monetising what they love the most, playing video games. The main platforms used by these gaming influencers are YouTube, Instagram and Twitch, where they have managed to accumulate millions of followers. MrQ have analysed the top video gamers to reveal who are the most popular and who earns the most.

Across the top 30 Twitch accounts (which included 3 alt accounts of streamers within the same ranking), the lowest estimated yearly earnings was still a comfortable wage of £20,952 for Minecraft streamer Philza - but many were earning over £100,000 annually, particularly when one considers possible Instagram and YouTube earnings as well. At the top of the rankings for potential earnings, auronplay again saw a victory, with an estimated total of £3,861,247 each year, while Rubius and loud_coringa followed with £2,832,336 and £1,042,122 respectively. Much of this could potentially come from Instagram, where sponsored posts could be bringing in as much as 90% of earnings for players like Rubius. While it’s likely that they aren’t pulling in as many as this, their potential earnings represent the value of their account based on their followers and the engagement with their posts.

Source Data Used/Data Point Methodology https://www.twitchmetrics.net/channels/popularity Twitch Stats Top users based on "Most Popular" list as at 15/06/21. Non-gamer accounts and brand accounts have been removed, as have removed or blocked accounts.