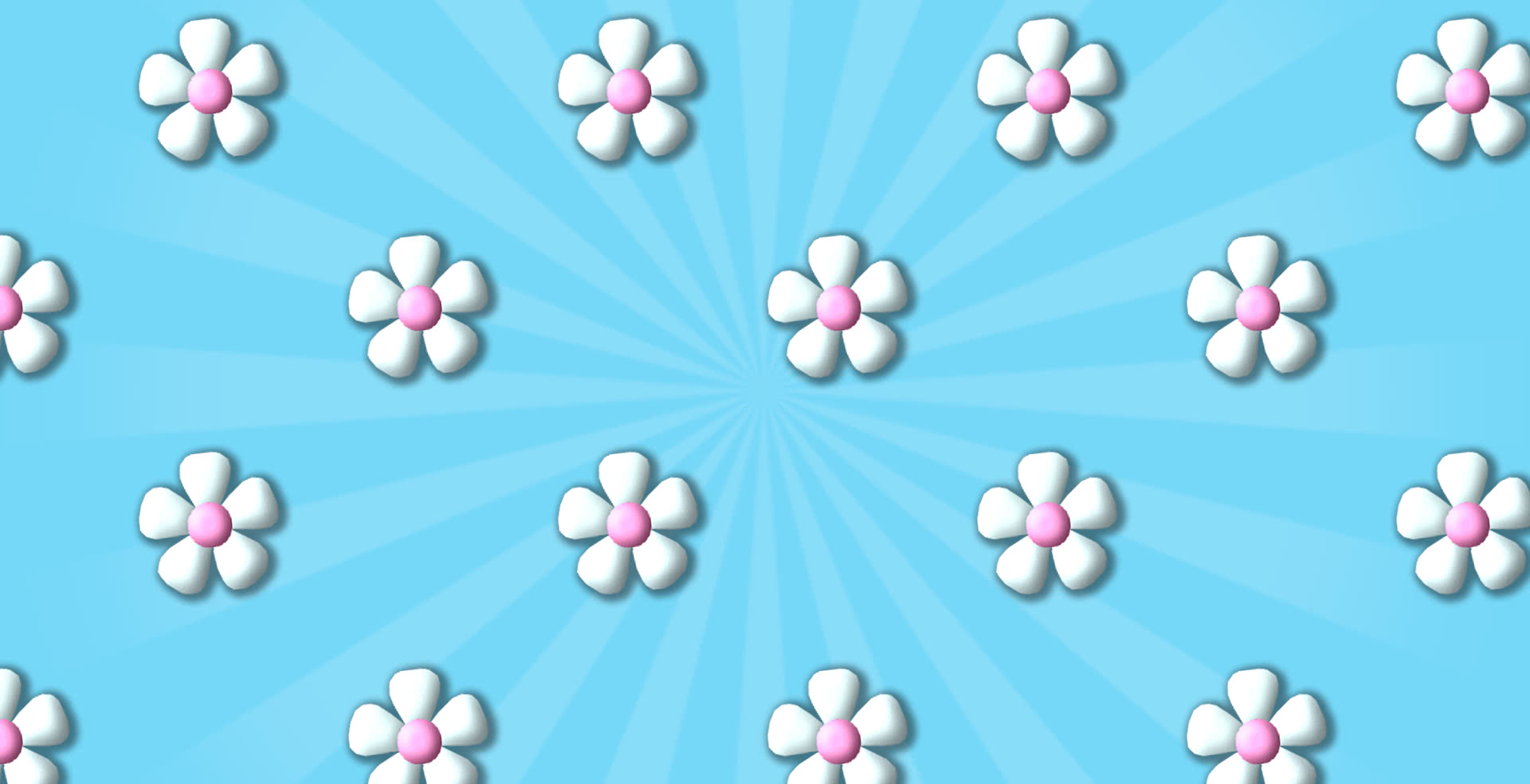 Fluffy Favourites is the hit slot adventure that’s taken over the online gaming world. It’s the most popular game on the internet, and it’s time for you to find out why everyone loves it so much. Watch out for combos of your favourite cuddly critters, including cute hippos, monkeys and even mystical dragons!

While it may lack in VT sequences like modern slot games, there’s a nostalgic charm to Fluffy Favourites. It’s bold, colourful and features our favourite toy animals – what’s not to love?

Fluffy Favourites’ popularity is down to just how simple the game is to play. With no convoluted symbols or combos to worry about, you simply hit the spin button and let the 10 symbols fall - what could be easier?

However, let’s talk about the elephant in the room. If you’re lucky enough, free spins are available when you land the elusive pink elephant symbol, giving you a cash prize of up to three times your line win. The pink elephant is also this games wild, replacing any other symbol in a pay line and doubling the prize too!

There’s also the one-of-a-kind Toybox Pick feature, which appears when you see three or more scattered claw symbols on any one play – like you’d find in an arcade. Thankfully, the prizes are a little easier to win here!

In Fluffy Favourites, the cute pink elephant is both the wild symbol and the lucky scatter. So, if three, four or five pink elephant symbols appear anywhere you’ll get 15, 20 or 25 free spins respectively. During free spins, line win prizes are tripled and can be awarded a maximum of 15 times in any one session.

The Toybox Pick bonus is triggered when three or more scattered claw symbols appear anywhere on the reels. When this happens, you can make your pick by clicking on whichever symbol takes your fancy! This choice will give you an instant prize of up to 100x the total wager.

This time around, you're heading to the fairground!

Relive the old pub classic with this traditional slot game.