Thunderkick knows that a slot game is only as good as its artwork. Well, that and its bonus features. That's why they have set out to create some of the most visually striking slots on the market! Feast your eyes on gorgeous games including Esqueleto Explosivo 2, Rocket Fellas Inc and more. Find your new favourite Thunderkick slot below!

Founded in 2012, Thunderkick began out of Sweden with the sole mission of creating bold, colourful and exciting slot games. Fast-forward 10 years and Thunderkick boast an extensive library of some of the most distinct and eye-catching slot games on the market today. In 2021, the studio celebrated a milestone of 50 released games under their belt and they have even more exciting slots prepared for the future.

In 2015, Thunderkick tuned up their guitar for a mariachi to remember with the release of the Esqueleto Explosivo slot. Featuring Enrico Mortis, and his cheekily named mariachi band the Boners, the slot impressed with its dazzling colours, vibrant theme, and cascading wins mechanic. The slot also included a 32x multiplier that would be applied on enough cascading wins. The slot proved popular enough for an encore as Esqueleto Explosivo 2 hit the scene in 2020 and included a brand new free spins mode and upgraded 64x win multiplier.

Mariachi celebrations aren’t the only thing the studio has under its belt, as Thunderkick possesses an extensive catalogue that cover a multitude of different themes and styles. Whether you’re feeling like a retro fire-busting mission, a quest through deadly locales in search of crystals, or just want to see some pink elephants; Thunderkick has a slot that’s sure to impress.

Looking to kick it with some slots fun on the go? All of Thunderkick’s catalogue of exciting slots are fully optimised for use with all of your smartphone, tablet, and laptop devices. iOS and Android users can enjoy the best games from Thunderkick in portrait or landscape view modes.

All of Thunderkick’s games are built with mobile in mind ensuring that everything fits comfortably on your screen and the play button and bet levels are always visible on whatever device you play on. There’s also a betting menu available for you to see all available stakes on each game.

Want to know some of the big guns Thunderkick has? Here are some of their most popular games that you can try out right now:

Hitting the party in 2015, Esqueleto Explosivo blew up onto the slots scene with a Dia de Muertos fiesta to remember. Match up the different coloured skulls of the mariachi band to trigger a private concert and an explosion of wins. Featuring cascading wins and up to a 32x multiplier, this is a slot party for the ages.

The party returns with the sequel to Esqueleto Explosivo, and this time, the celebration is bigger and better than ever. The band is back with even more coloured skulls to match to create cascading wins. Esqueleto Explosivo mixes up the fun with a new free spins mode that includes up to a 64x win multiplier. Are you ready for an encore?

Grab your safari hat and rucksack for a jungle adventure like no other. The first in the Crystal Quest series of slots from Thunderkick, Crystal Quest Deep Jungle takes the excitement to the deep tropics with over 4,000 ways to win. Featuring cascading wins and special exploding wilds, there are plenty of crystals to be found amongst the trees including up to 15,000x your total bet.

Can you win real cash playing Thunderkick slots on MrQ?

All of the slots available from Thunderkick on MrQ are real money slots where winnings can be withdrawn for cash.

What Thunderkick slot has the highest RTP?

Can I play Thunderkick slots on mobile?

All of the slots offerings from Thunderkick are fully compatible with all mobile devices meaning you can play their top slots on the go.

What Thunderkick slot has the highest potential jackpot?

Crystal Quest Deep jungle has the highest potential jackpot with the max win being 15,000x your total bet.

Where can I play Thunderkick slots online?

You can play all of the top slots from Thunderkick now on MrQ. Sign up today for 20 Free Spins and play over 900 real money slots and casino games. 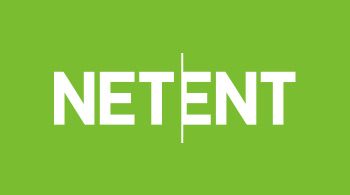 With a huge number of iconic slots you already know and love, NetEnt are one of the biggest names in gaming. Play Starburst, Gonzo's Quest and more 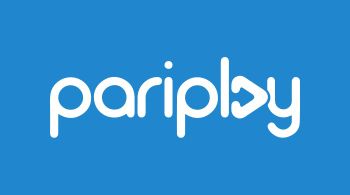 Pariplay want to re-define iGaming with its range of slots and huge progressive jackpots. Play The Thunderer, Jonny and the Eye of Ra and more. 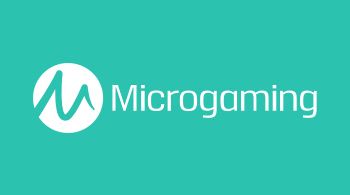