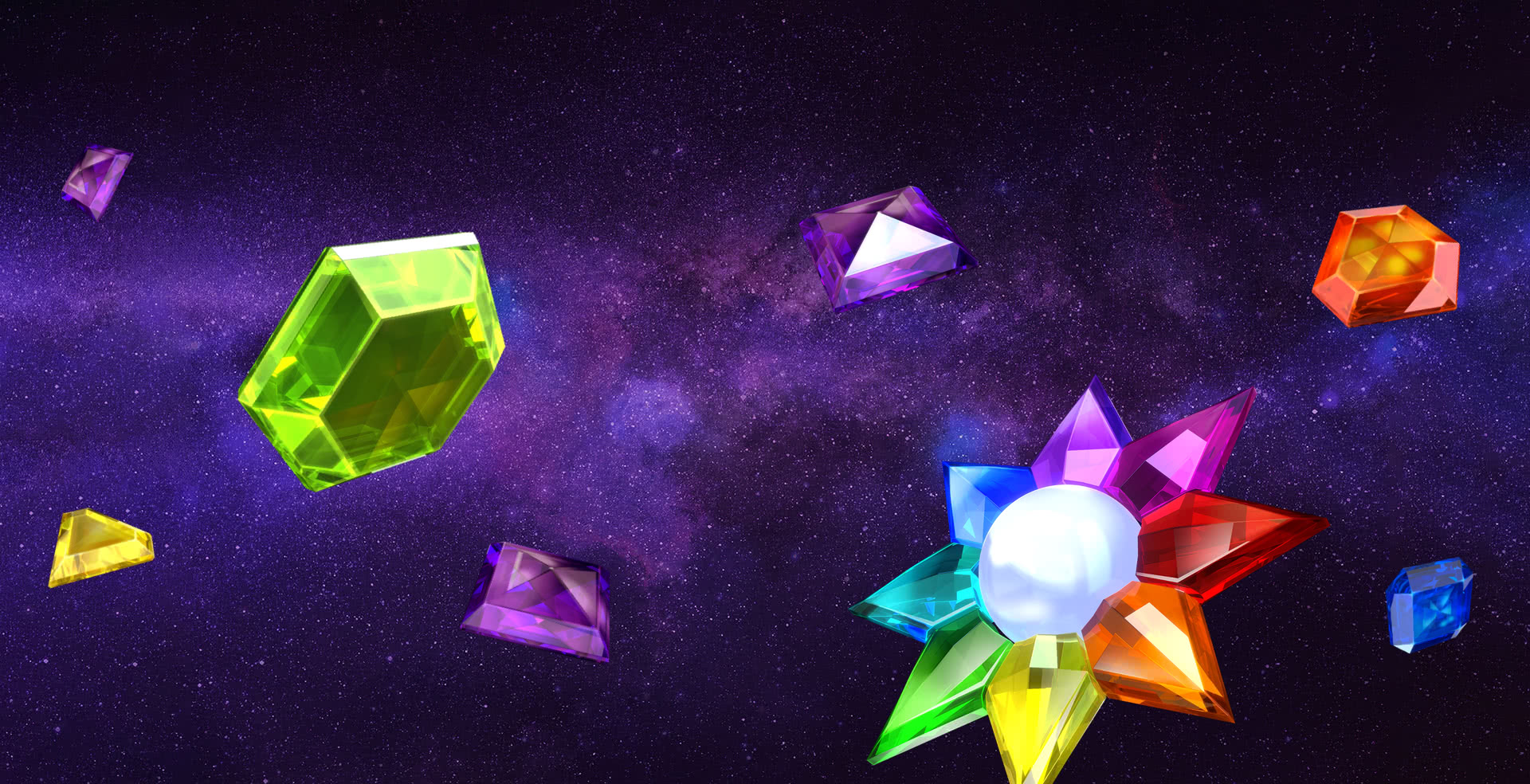 Starburst is a slot game of cosmic proportions! This gem of a slot from NetEnt is one of the most popular games not only on MrQ, but across all bingo, slots and casino sites on mobile, tablets and desktops too. The game’s popularity could have something to do with the fact that the pay lines go both ways, so there’s even more ways to win! 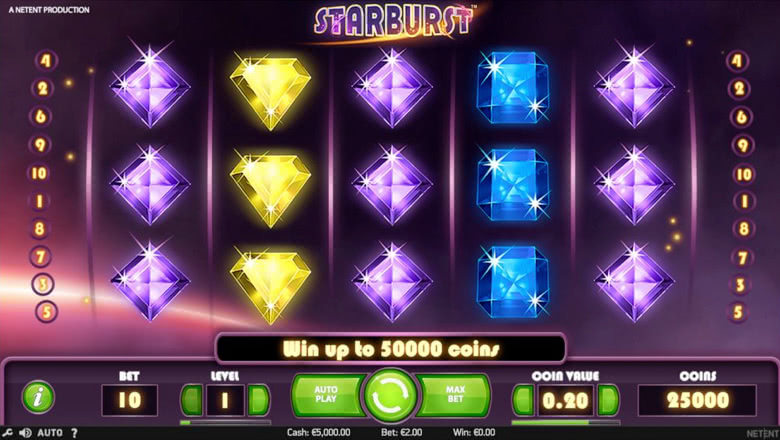 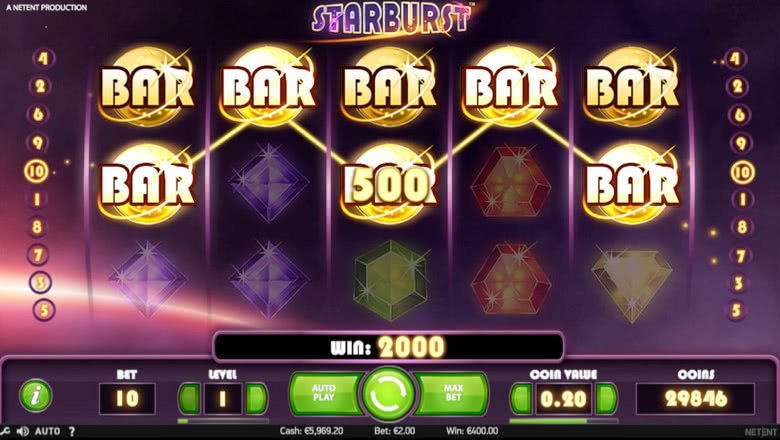 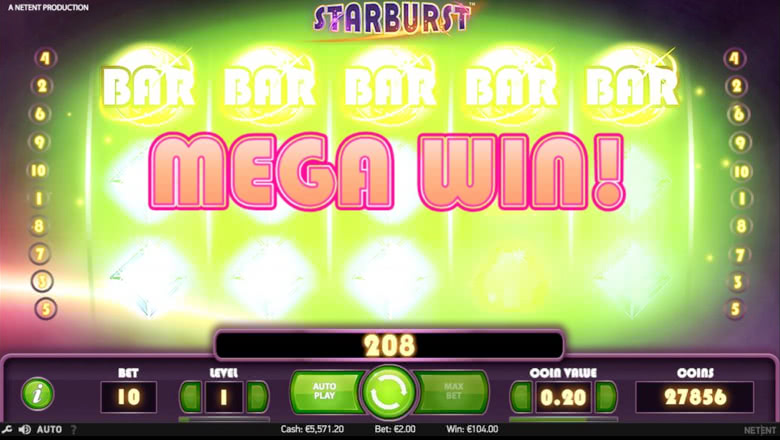 There’s only 10 pay lines in Starburst, which is relatively small considering many slot games can max out anywhere from 25 lines to over 1000! However, the fewer pay lines is offset by the fact that they are all double sided.

Whether the symbols line up starting from the left or the right side you’ll win, effectively doubling your pay lines! Better still, if you win on the same pay line from both sides, the game will reward you with the biggest value win - how generous!

Unusually, the gems are actually the lowest value symbols on the pay board - a privilege usually reserved for letters. Starburst does adopt the classic BAR and 7 symbols from classic slot machines, which are your highest paying symbols.

Starburst doesn’t have any scatter or bonus rounds, but it’s killer bonus feature can turn out to be pretty lucrative! The Starburst Wild symbol, in all its rainbow and star shaped glory, not only expands to fill an entire reel when it appears on your pay board, it also triggers a re-spin too - with a whole reel of wilds!

That means that one wild symbol has the potential to win across all 10 lines, for two different spins. If that wasn’t enough excitement, if you find another Starburst Wild in your re-spin, then the next re-spin will include both wild reels. This can happen up to three times across the middle 3 reels, so one wild symbol has a chance at being a huge win!

Take a trip down 8-bit memory lane and join the quest to save the cat.

Join the epic search for the Magical Peanut and reap the rewards.