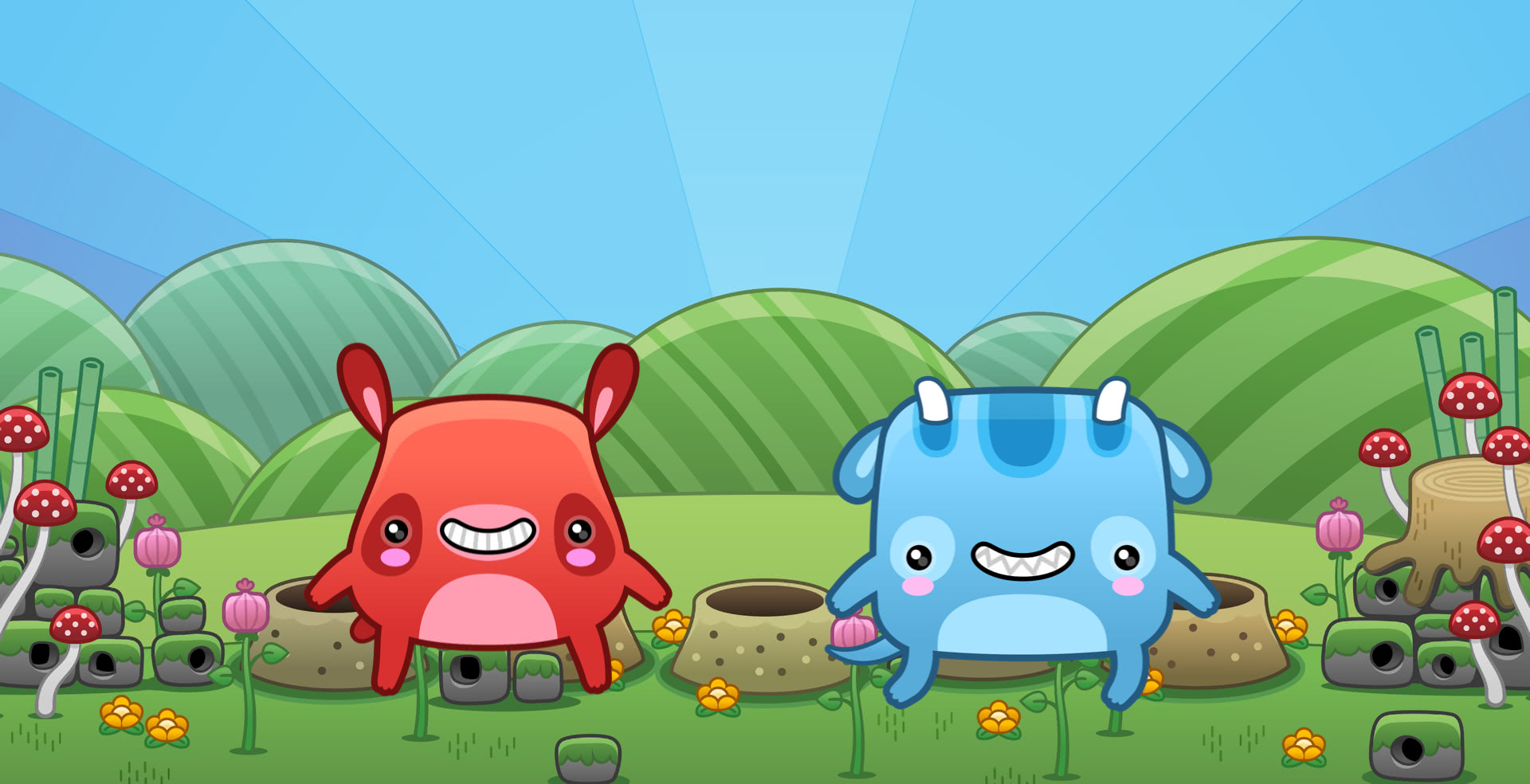 This bright and colourful Thunderkick slot features a host of cute animal characters drawn in a Japanese animation style. It could almost be a kids’ TV show or video game, with dancing flowers and toadstools taking their places below the play board and rolling hills and a smiling sun in the background.

The soundtrack is fun too, featuring a repetitive, catchy tune that’s sure to remain in your head long after you’ve finished playing. Toki Time features Expanded Wilds and Respins, and all 11 paylines are active both ways, so it’s a fun slot that’s sure to keep you busy! 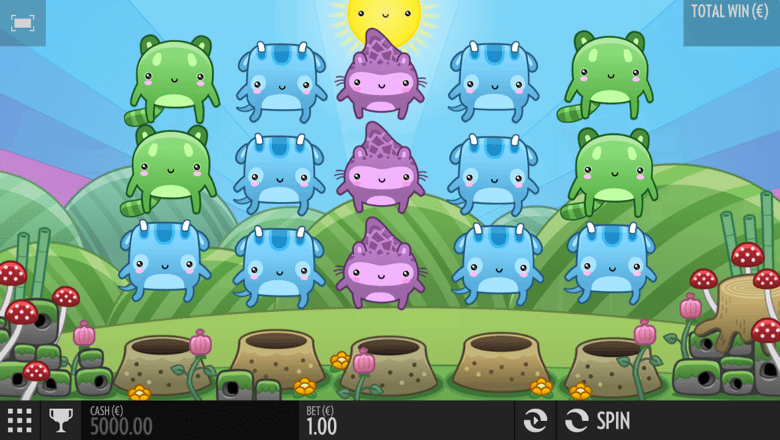 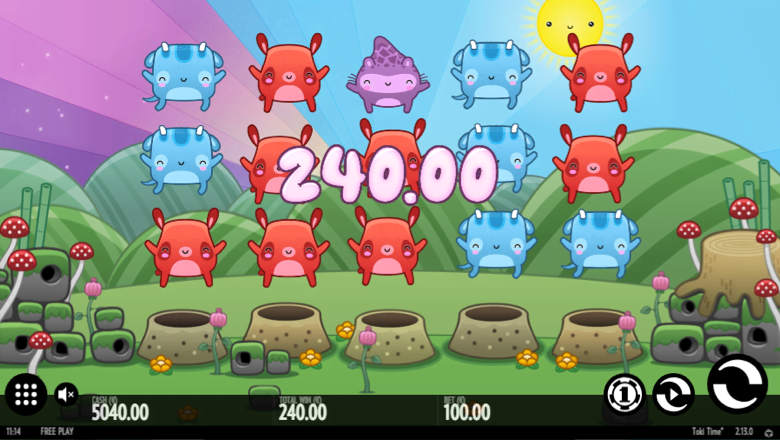 You’ll see the characters floating as they form a 5x3 play board - there are no rigid lines here. There are just 7 regular symbols, with 5 characters all differently coloured, a Cloud symbol, and a Star symbol - the latter two being the most valuable.

You have 11 paylines in total, and with the Win Two Ways feature, you aren’t relying on matching symbols starting from the leftmost reel. No, here paylines are active both from left to right and from right to left, so you’ll have a few more chances to win. Watch out for the Wild symbol too, as it substitutes every other symbol!

Pay Table Symbols (from least to most valuable)

Thunderkick haven’t focused too much on bonus rounds in Toki Time, as the focus is on the base game. Although there aren’t any Free Spins or other familiar features, the Expanded Wilds are a great help - as we know, the Wild symbol substitutes all other symbols, but its role doesn’t end there.

When the Wild appears - you’ll find it on reels 2 and 4 - it’ll be expanded, taking up the reel. Should you win because of the Wild, it’ll stay in place while the other reels respin - this will continue until there are no more wins to be had, so you could be seeing those Expanded Wilds for a while! Although there isn’t much in the way of bonus features, the Wilds are sure to keep you busy. 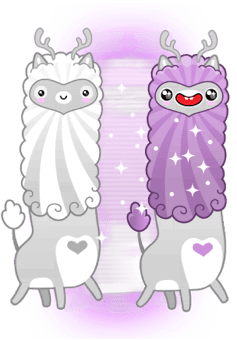