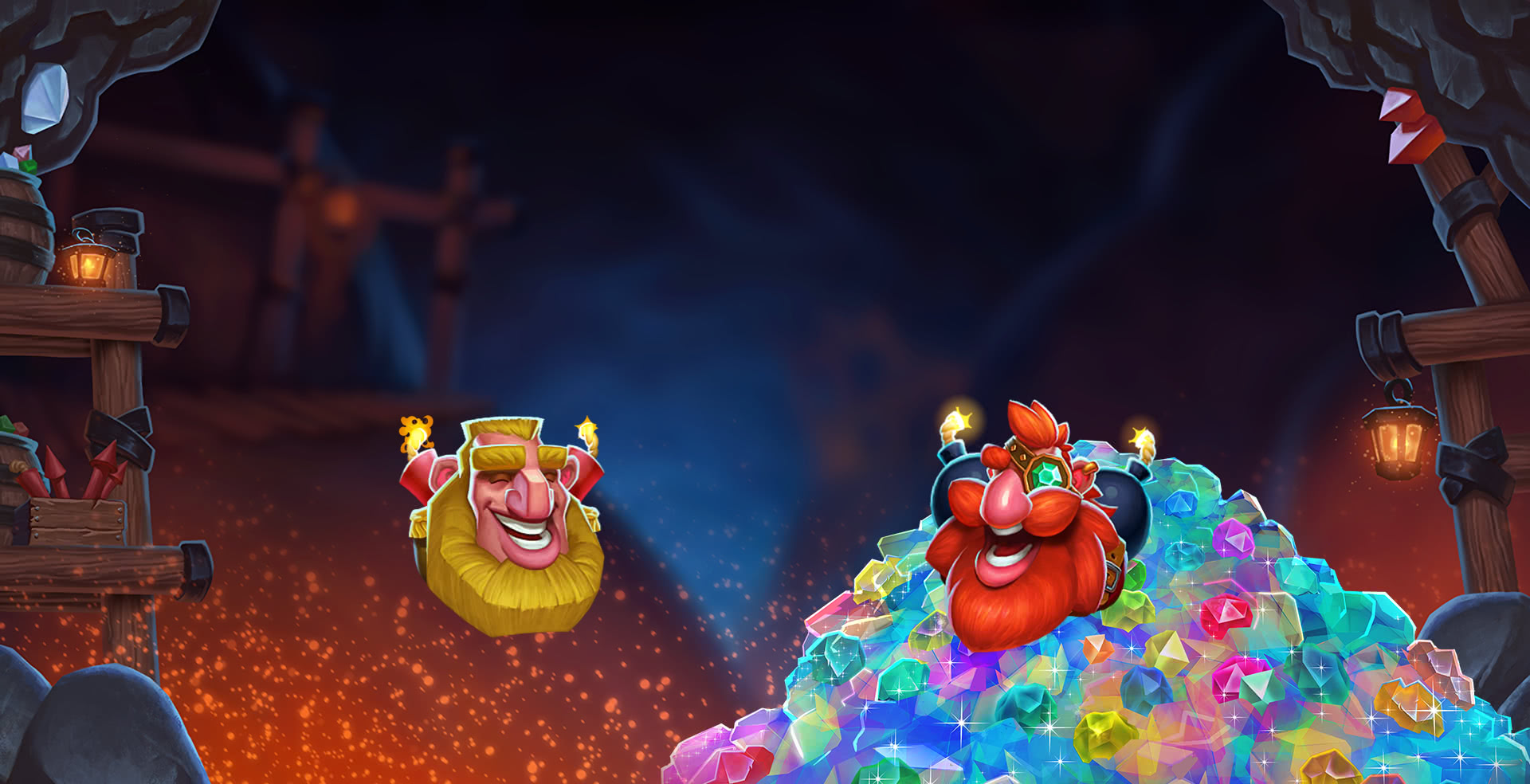 Get ready to blast into the deep mines of Rocket Fellas Inc for an adventure you’ll never forget. Bop to the cool, jazzy music as you attempt to mine the luxurious gems hiding in plain sight – the playboard!

Just like all games created by the team over at Thunderkick, the graphics and quality of this video slot are second to none. You’ll have no problem getting used to the familiar look and feel of this fun and breathtaking game.

If the funky music and shiny pay table symbols weren’t enough to tickle your fancy, you’ll also find plenty of very generous bonus features to entertain and reward you. This includes the one-of-a-kind Rocket and Hot Reels feature. 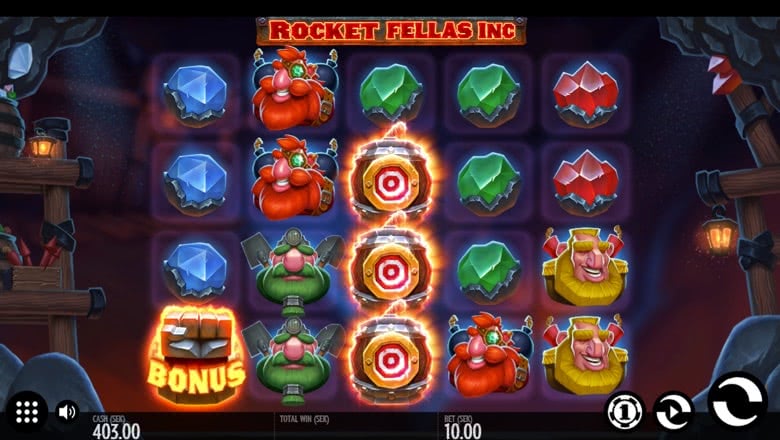 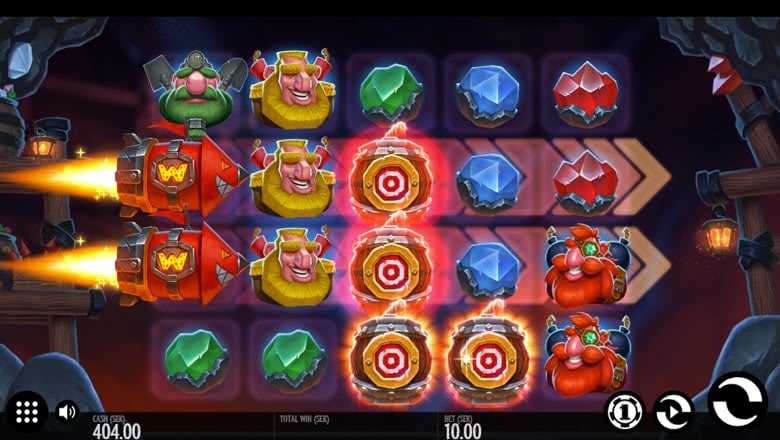 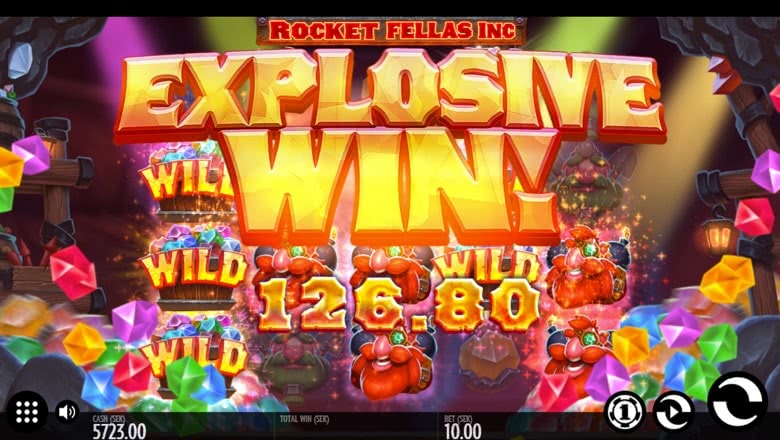 The game’s symbols include a colourful array of gems and ores, and a cast of colourful miners (don’t worry, we’ve checked their ID, they’re old enough to gamble).

You’ll find the trusty wild that replaces all other symbols, except for the scatters. Get one or more of these and you could increase your chance of winning a prize. Don’t worry if no wild symbols come up, however, because the Rocket Feature is here to help you out. If a rocket and barrel symbol appear on the same row, the barrel (and any other on that reel) will transform into a wild.

We knew that Thunderkick were generous with their bonus features, but the variety in Rocket Fellas Inc is mine-blowing (get it?).

The Rocket Feature gets an upgrade when you hit the free spins round. Just like before, if a rocket and a barrel appear on the same row, the barrel will transform, but this time into a sticky wild. You’ll also find the Hot Reels feature in the exciting bonus round. If barrels land on the same reel as a stick wild, it’ll turn into a wild symbol. That’s an awful lot of chances to increase your winnings! 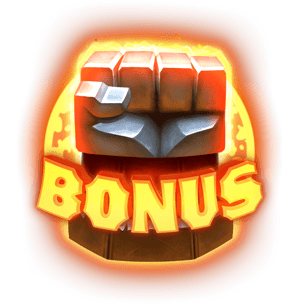 Join Jack and Rosie on their romantic date… when the full moon rises.

A fruity rift in space-time leaves you with wins out-of-this-world.