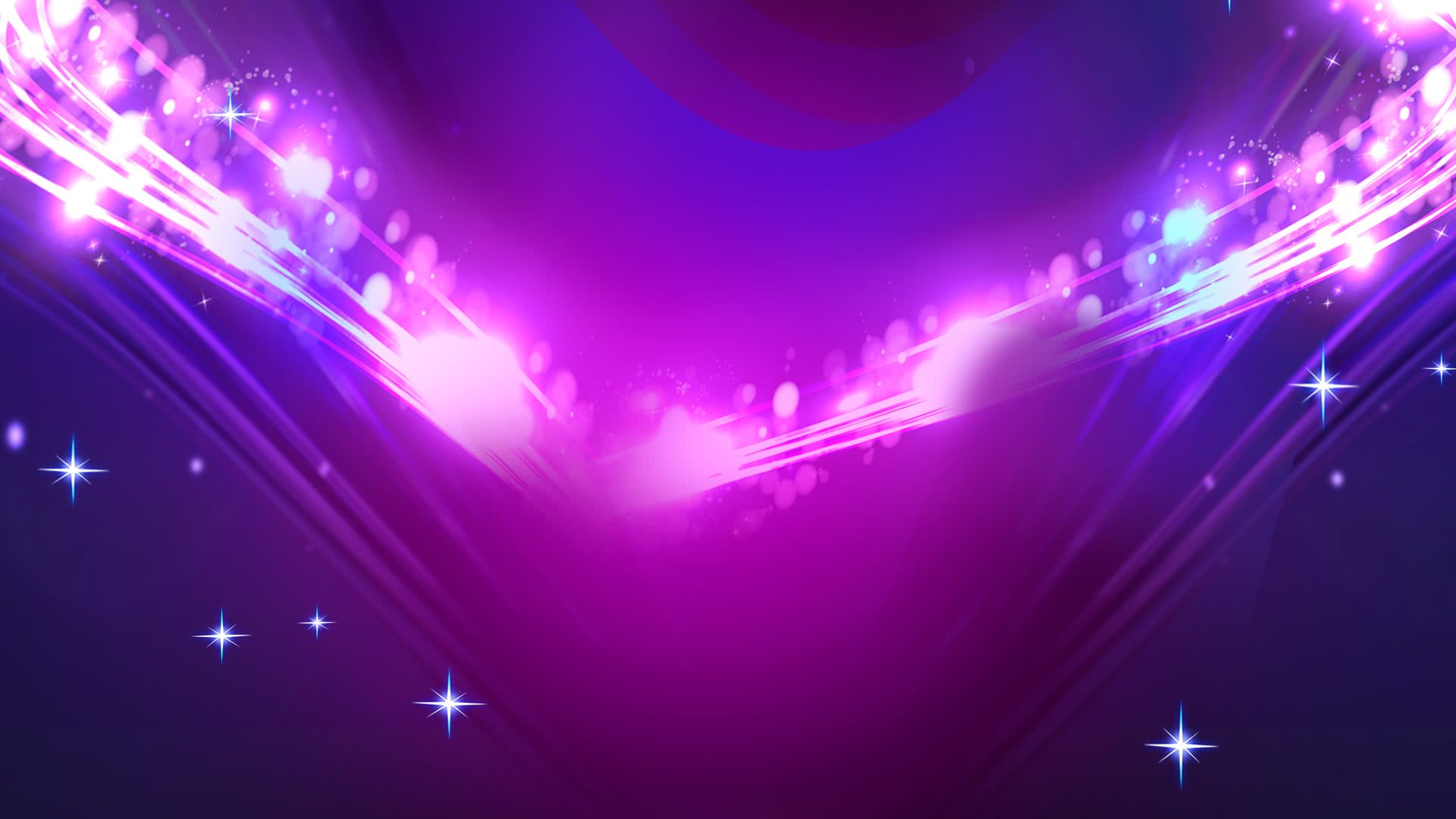 You’re going to want your dancing shoes on when you play Way Out Wilds - it’s one of the grooviest slots around! Designed by High 5, it’s full of neon purple and blue, as if you’re on the dancefloor or even a gameshow - keep an ear out for the announcer too, as he’ll let you know when anything goes down.

The slot has a traditional premise, with classic symbols and nothing too out of the ordinary, but it looks the part and feels it too. Join in the fun and see if you can lock some Wild symbols in place - you won’t regret it!

WIth 80 paylines, there are numerous combinations available for you to match symbols in - not least due to the ease of which you can substitute symbols to create multiple win lines! For example, you might have two 7 symbols in one place on the play board. These will work the same as two separate 7 symbols, so if you were to have two 7 symbols combined together on reel 1, and then another single 7 symbol on reel 2, that would count as 3 altogether. There are triple symbols too, and these - of course - substitute for 3 of their respective single symbols.

Even the Wilds are in on it too. Each Wild symbol has the word ‘Wild’ printed 3 times - whether it’s a single, double or triple symbol depends on how many ‘Wilds’ are lit up. For example, a double Wild symbol will substitute for two of any regular symbol. Could these Way Out Wilds be the difference between you getting a Way Out Win and leaving with nothing?

Once you get started on your Free Games, they’ll be played using different reels, but at the same bet per line as the triggering spin. However, you won’t get any additional games awarded while you’re playing your Free Games, and once you have no more left, you’ll be back on the base game. You should also bear in mind that the Wild symbol is less valuable on your Bonus Games too, but with so many Free Games, you’ll be too busy to notice!