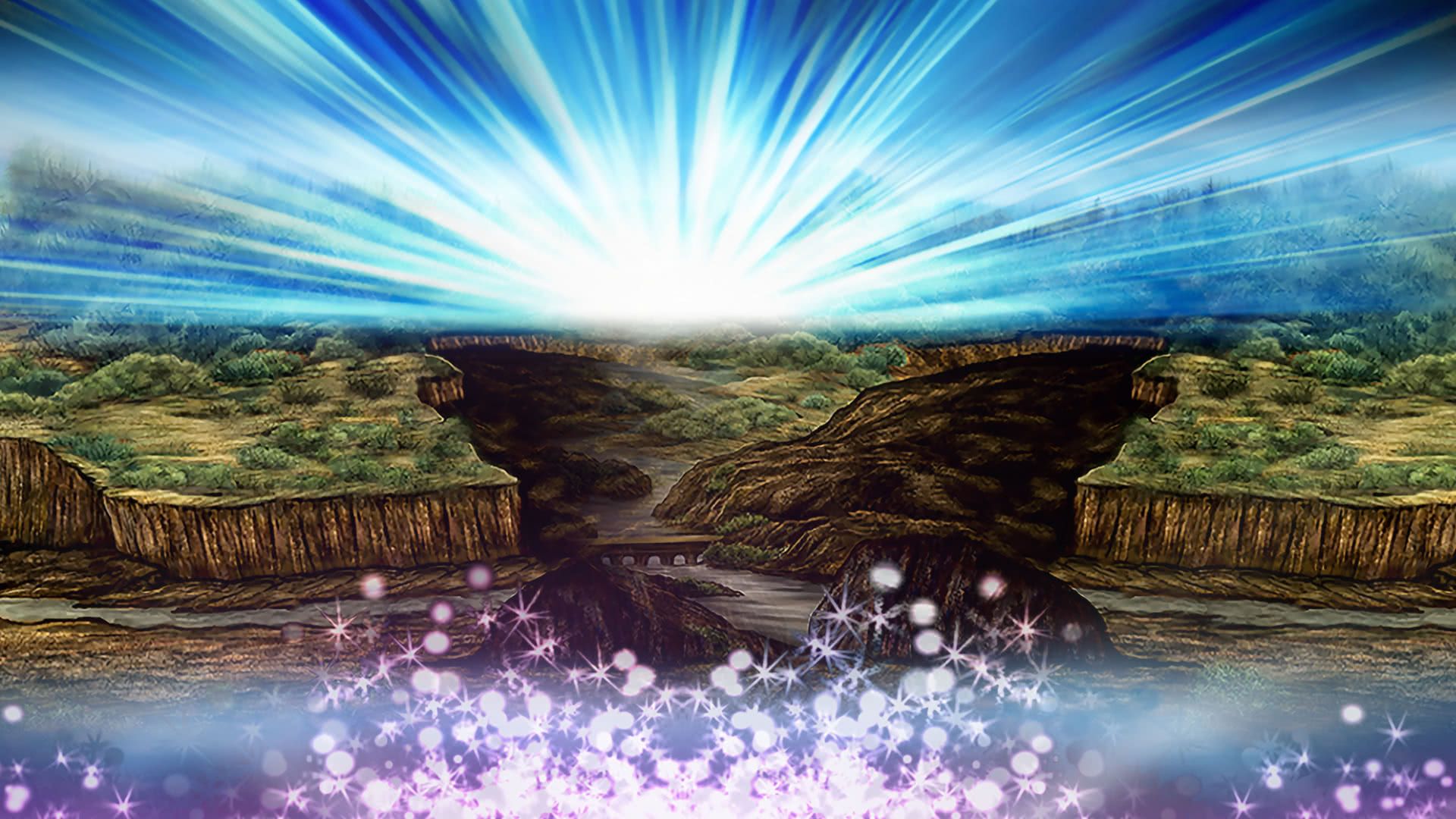 This slot takes us back to the Renaissance, as Triple Da Vinci Diamonds is themed around some of the artist’s finest works, and lots of elegant jewels. A High 5 game, it’s full of dazzling graphics as even Da Vinci’s artwork symbols bear a striking resemblance to the real paintings, particularly the world-famous Mona Lisa. Imagine a grand art museum in Vegas, and that’s pretty much it, combining modernity and the Middle Ages to visually-pleasing effect. As you progress through the game, you get to unlock more symbols too - you’ll find out where the ‘triple’ in the title comes from!

Across 5 reels, you’ve got both Da Vinci paintings and jewels to look out for. The jewels, despite looking elegant and glamorous, are less valuable, and the real money is in the paintings. Of course, the Mona Lisa is the most valuable symbol in the game, and if you were to fill up all 15 spaces on the play board with the iconic painting, you’d be in line for a seriously big win. The Wild symbol might make an appearance too, and it’s a pretty nifty substitute. 1 Wild can substitute for 3 painting symbols or a jewel symbol, but will only appear on the middle 3 reels. However, this slot has Tumbling Reels too. When you win, the winning symbols will disappear and new symbols will tumble down and fill the play board back up. You could win again, and again, and again.

To activate the Free Games Bonus, you just need 3 Scatter symbols to appear on reels 1, 2, and 3 - you’ll get 10 Free Spins to start with! The Free Games Bonus uses slightly different reels to the base game, so you’ll have to bear that in mind as you begin to play. You can’t win any more Free Spins while playing the Bonus either, so when it’s gone, it’s gone. No pressure!

This brings us on to the Spin-crease feature. As the total amount bet increases, you’ll unlock more symbols which will then start to appear on the reels. These are painting symbols, but not as you know them - instead of just one person in each painting, these have 2 or 3. One Double symbol can substitute for 2 single symbols, while a Triple symbol substitutes for 3, so you’ll have more chances to win!