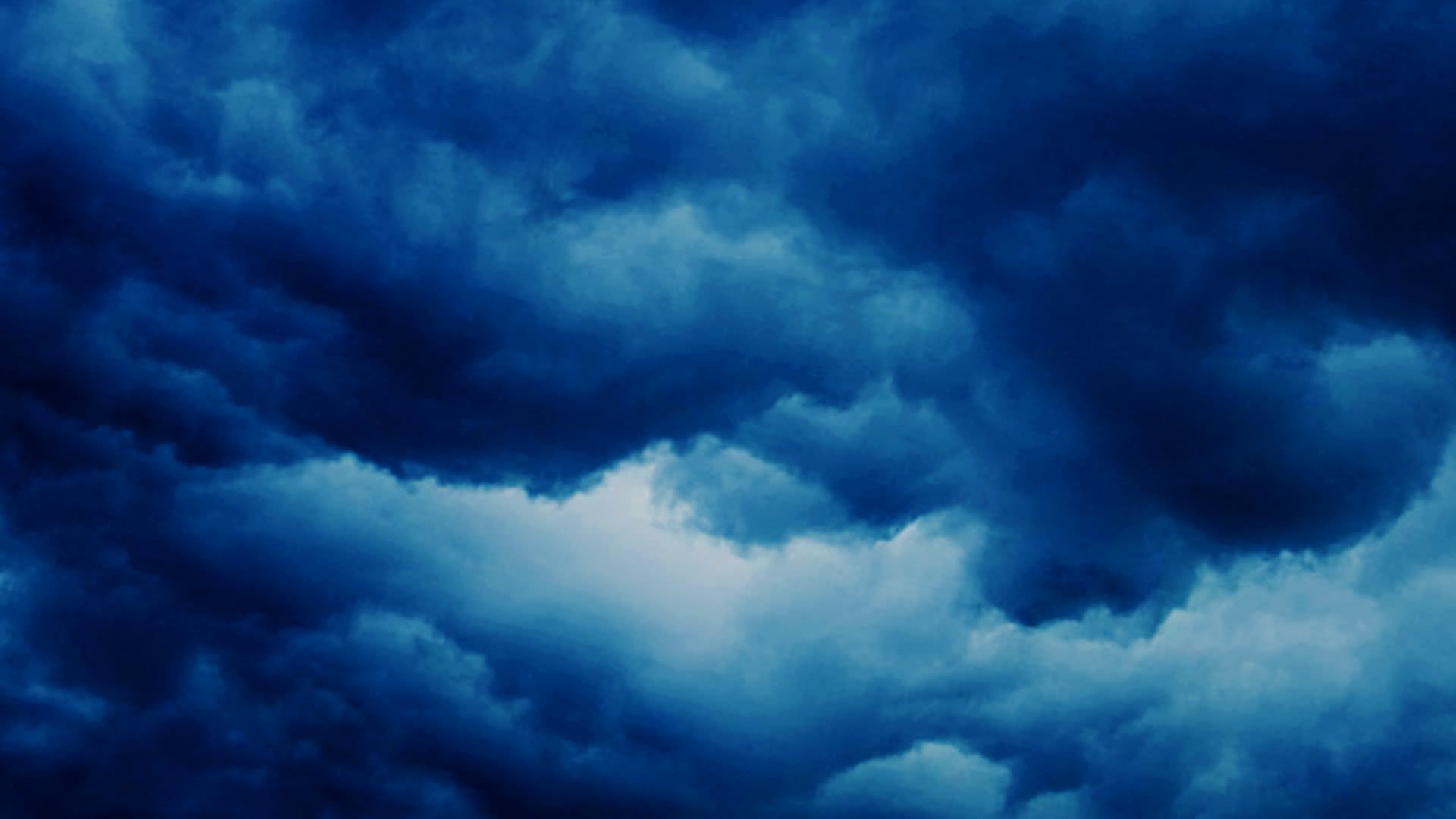 To Valhalla! Thunderstruck II is another slot game featuring everyone’s favourite nordic gods Valkyrie, Thor, Odin and Loki. However, because of the games…questionable art style, they might look quite uncanny even for mythical characters from ancient history.

You may be familiar with Microgaming’s original Thunderstruck game already, but this sequel offers more ways to win, more bonus chances and a much more varied pay table. With random Wildstorm rounds and 4 different bonus games to unlock, each one more electric than the last, you won’t need to be an Asgardian to know how it feels to be a god!

Thunderstruck II doesn’t have your normal pay lines, but instead plays similar to a Megaways slot. As long as the matching symbols appear in sequence on reels from left to right, then that is a winning line, no matter where those symbols fall on the reel.

Whilst there are more ways to win, there are 14 symbols to contend with which is more than most slot games. These symbols range from the classic numbers and letters that give you the smallest wins, with the image of Asgard and the 4 powerful gods offering bigger wins all the way up to the Thunderstruck II logo wild and the game’s scatter symbol, which can give you up to 200x your stake!

The Thunderstruck wild works just the same as any other wild logo by replacing any symbol, but it’s even more powerful in this game due to the 243 ways to win and the fact that it doubles all wins. The value of the wild symbol on its own is also the biggest in the game if 3 or more appear in subsequent reels on your play board, let alone what other

As you play, the game can also randomly reward you with the alluring sounding Wildstorm feature! When this happens, up to 5 reels are turned into wilds completely at random!

Unlike other symbols in the game, the scatter symbol doesn’t need to appear in sequence from left to right and can appear anywhere on the board. Find 2 or more and the game rewards you by multiplying your stake based on how many your find. If 3 or more appear on your play board, you also unlock the Great Hall of Spins bonus feature!

The Great Hall of Spins features 4 different bonus round options, which you can actually choose yourself! However, there is a catch… The first bonus game features Valkyrie and it’s pretty straight forward, giving players 10 free spins with a 5x multiplier on all winnings. This is available to choose from the beginning.

When you trigger the Great Hall of Spins feature 5 times, you can opt to play Loki’s bonus game! This feature offers 15 free spins and a wild magic symbol that can appear on the middle reel and randomly transforms symbols around it into wilds.

After the 10th Great Hall of Spins trigger, you’ll be able to select the third bonus game, starring the All Father himself, Odin! This game grants players 20 free spins with a Wild Raven feature that randomly turns symbols into 2x or 3x multipliers. If you’re lucky enough, two ravens can create a 6x multiplier!

The final Great Hall of Spins game unlocks after you trigger 15 bonus rounds. This game features the mighty Thor and is potentially the most lucrative of them all! With a massive 25 free spins and a rolling wheels feature with a multiplier that increases up to 5x on consecutive wins! With 20 spins and the rolling reels offering multiple chances to win per spin, the potential for a payout is huge.