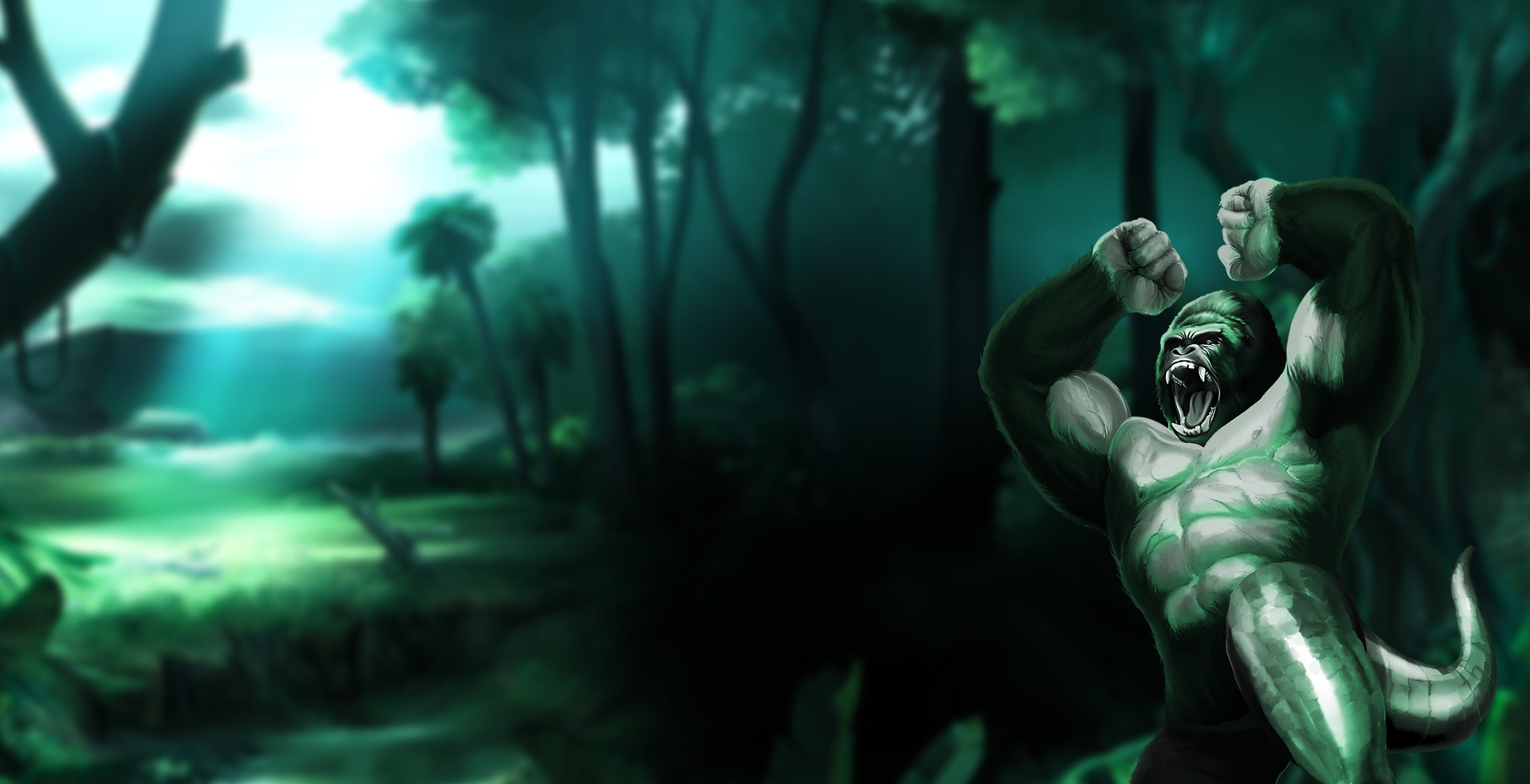 Embark on the deadliest hunt in the jungle with the Rhino Rilla Rex slot from Microgaming. All of the top predators are here including the rhino, the gorilla, and the fearsome t-rex. Match them up along the reels to increase their total bounty and fill the reels with the expanding beast Wilds.

There’s more than meets the eye with these beasts as matching 3 of any type will activate the Team Up bonus feature and fuse the monsters together. Create the ultimate Rhino Rilla Rex by matching up each of the 3 beasts for the chance to unlock the juiciest reward. Depending on your activating combo, you can also add extra modifiers to your hunt including win multipliers and additional bonus spins.

Team Up- If 3 or more different beast stacks appear on the reels, then the Team Up bonus feature is activated and the matched beasts will fuse together. During this mode, coloured beast tokens are unlocked and will correspond to the jackpots of the fused beasts. Landing a Rhino, Rilla, and a Rex stack to activate the feature will unlock all of the possible tokens including the Mega Rhino Rilla Rex jackpot prize. The feature ends once all spins have been used or one of the jackpot prizes has been awarded

Team Up Bonus Spins- If the Team Up feature is activated with a Bonus stack, then extra modifiers are added to the feature including a starting multiplier of 2x-5x and additional free spins.

Beast Prize Jackpots- On any spin, if a full stack appears on the reels, then it will increase the corresponding beast jackpot and the Rhino Rilla Rex jackpot. During the Team Up bonus mode, collecting coloured beast tokens will unlock each of the corresponding jackpots. The colour of token made available depends on the fusion of beasts created e.g. Rhino and Rex will allow for either of those jackpot tokens to be collected. The base amounts for each jackpot based on a £1 bet are:

Can I activate free spins on Rhino Rilla Rex?

Free spins can be activated by matching 3 or more different beasts on the reels which will activate the Team Up mechanic. Depending on your combination of symbols, you can also be awarded additional free spins for the mode.

What is the Rhino Rilla Rex RTP?

How do I activate the jackpot for Rhino Rilla Rex?

Can I play Rhino Rilla Rex on mobile?

Create monstrous fusions on the go as Rhino Rilla Rex is fully compatible on all mobile devices. Sign up to MrQ today and discover over 900 real money mobile slots and casino games. 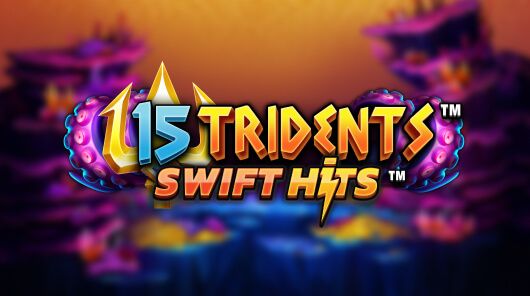 Claim Atlantean treasures in the fabled kingdom of Poseidon. Double the fun and the prizes with two active sets of reels on every spin.

Go ape with up to 5 random modifiers and an additional 5 bonus game modes including win multipliers. free spins, and instant cash prizes that'll drive you bananas! 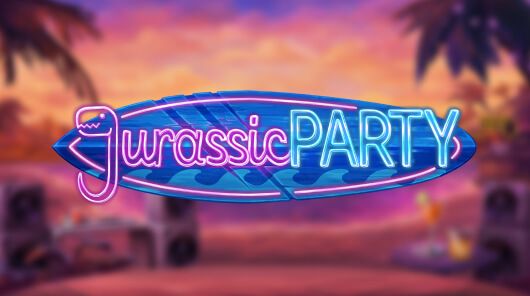 Grab your snorkel for a prehistoric party with plenty of palm trees. This is a night that promises to be truly roar-some!