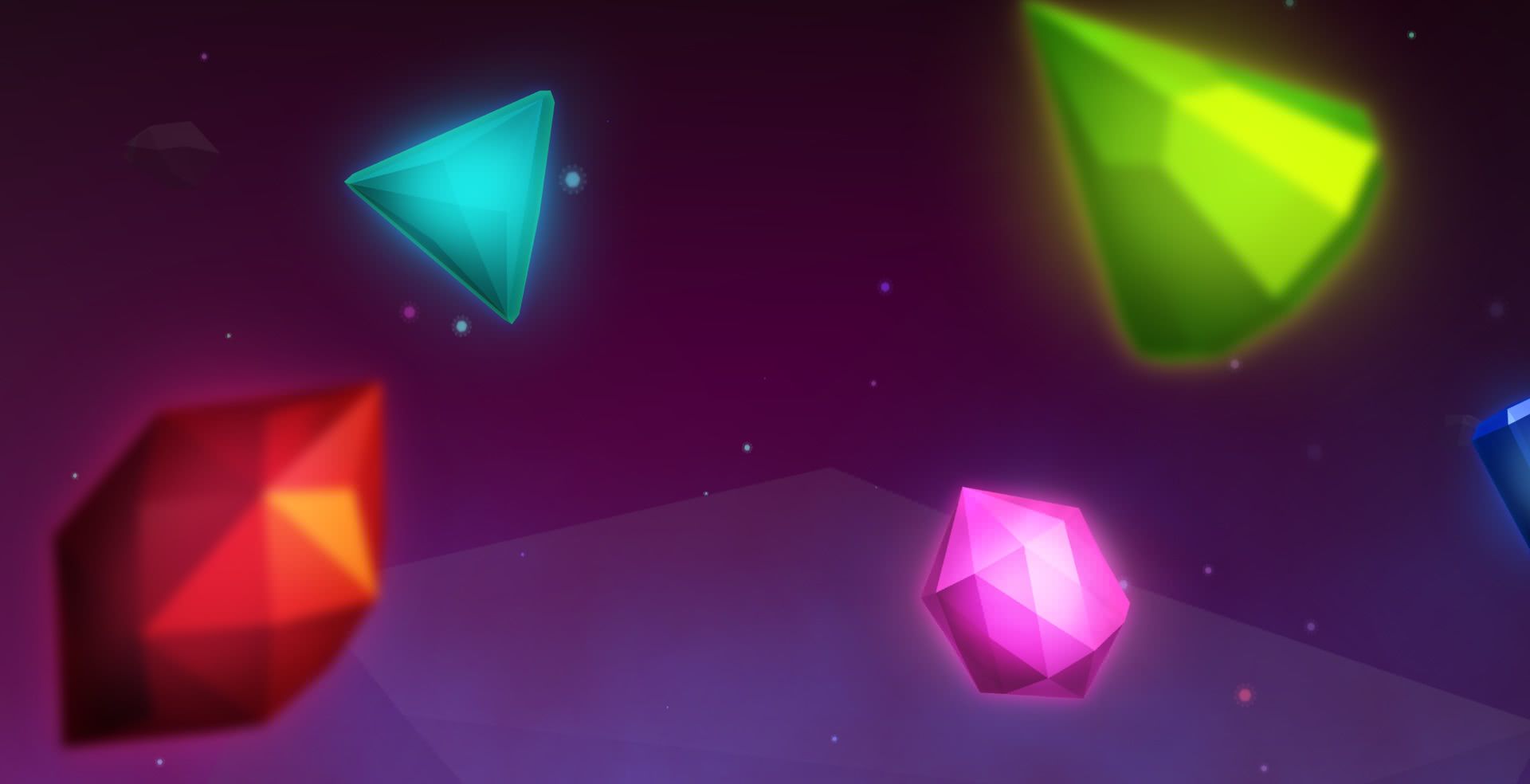 A title could not be more apt for a slot than this one. Flux means flowing, and that is what everything does on these reels. Flowing, and floating, those futuristic geometric shapes twist and turn seemingly lost in space. Glittering bright light streams down the reels on every spin, as symbols above and below the active rows are just about visible.

The music is funky and psychedelic adding to the futuristic atmosphere. On the surface, this slot from Thunderkick is relatively simple in its design, but simple and effective at that. Orange spheres and yellow stars make their appearance as useful, and lucrative, bonuses to help land those winning combinations. 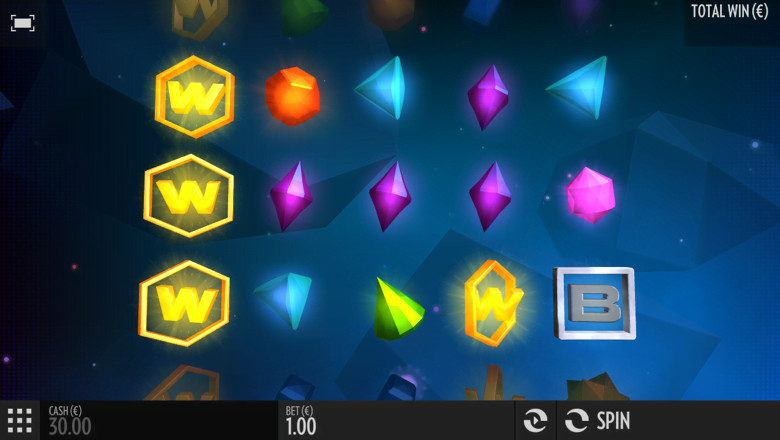 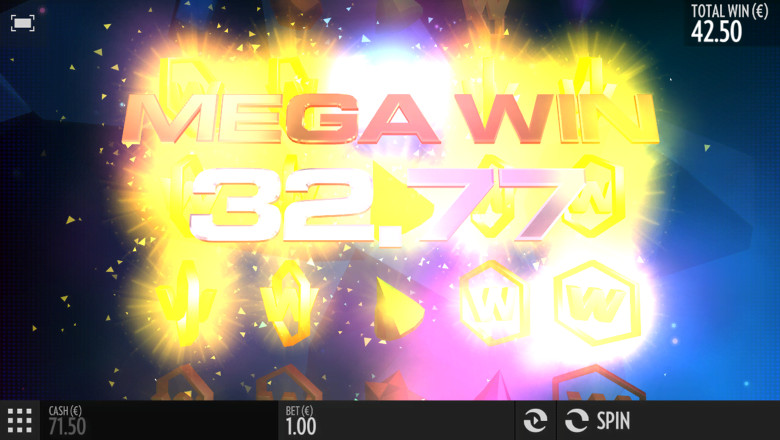 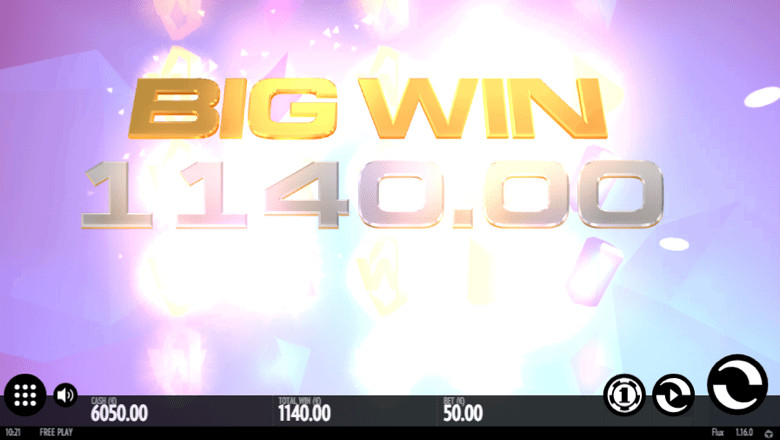 Sometimes 3 rows just aren’t enough, that’s why Thunderkick has added a nice little Bonus Feature where they magic up an extra row. Not bad, eh? The wilds aren’t just ordinary wilds, they can land in singles, doubles, and 3’s where they fill each position on the reel. Substituting for all symbols except scatters, that stacked feature can really make all the difference when it comes to landing those winning combinations.

When it comes to bagging those Free Spins, you get to choose from 3 different options, these include additional symbols being added to the reels, paylines paying both ways, or a combination of both of those options. The Yellow Gem is the highest value symbol on the reels, awarding a generous 24x your total bet for landing 5-of-a-kind. Enjoy the plethora of colours before your eyes, and get spinning.

A slot game in the shape of an epic quest with bonus game, free spins and expanding wilds.

A romantic, nostalgic slot with bonus games and clone feature.