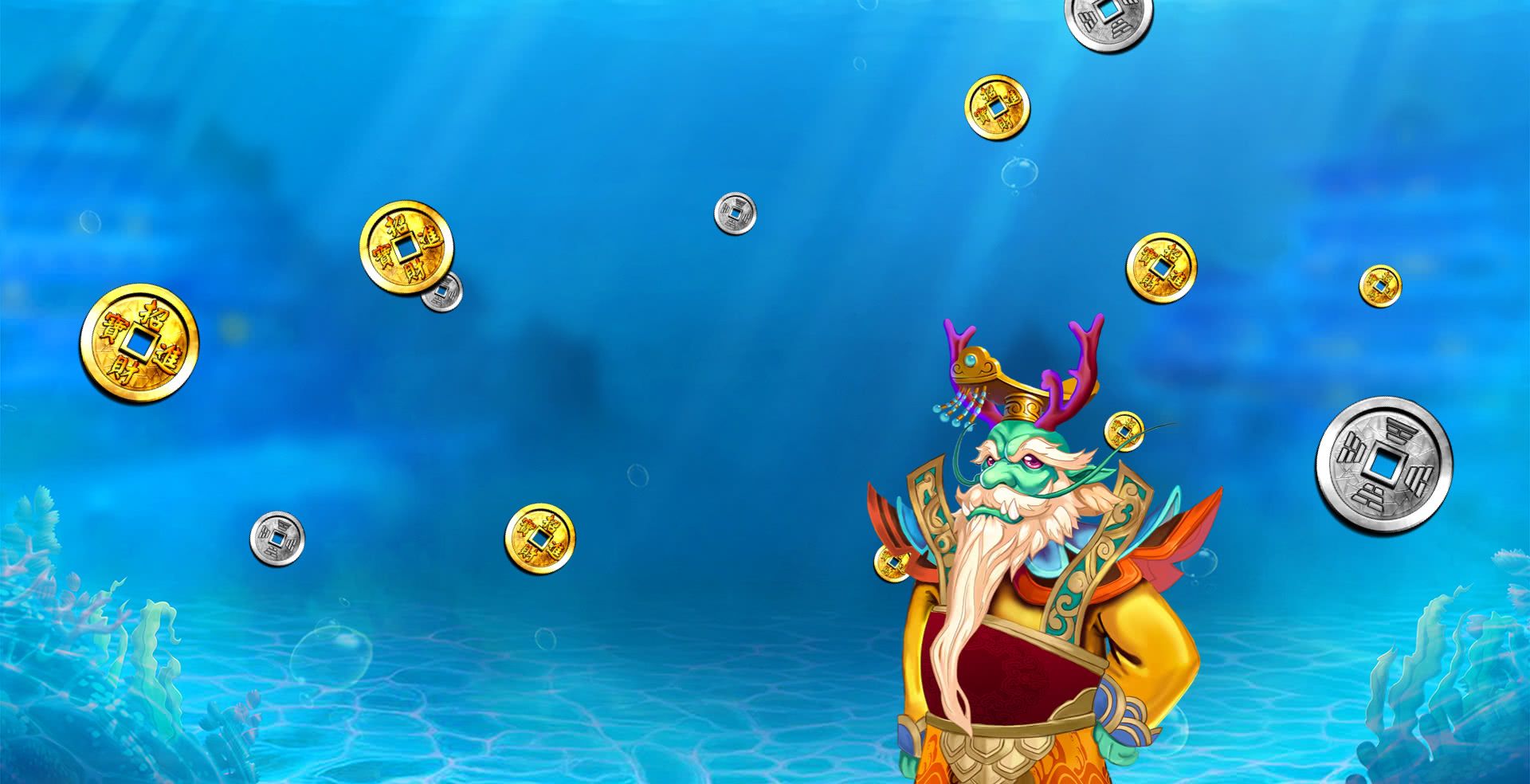 East Sea Dragon King from Pariplay has a fun and catchy soundtrack. The symbols float on the reels, with its bronze, silver, and gold coins floating encased in bubbles. There’s also pearls, scrolls, fortune cookies and Jade dragons.

This is a Cluster Pays slot, where wins are formed by getting 5 or more matching symbols in adjacent positions. The most rewarding symbol is the Jade dragon with 15 giving you 1,000 x your stake. 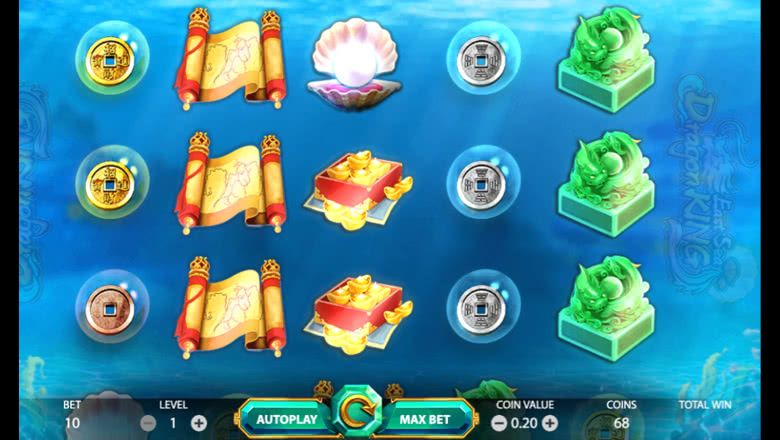 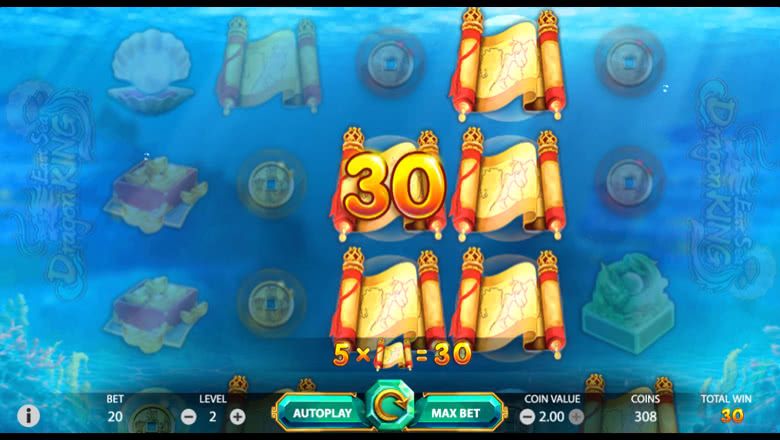 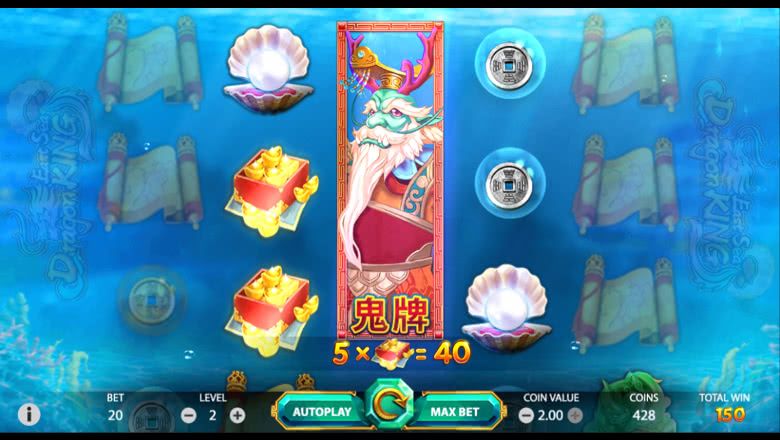 Watch the symbols float and bounce under the sea, as clusters form with the chance of hitting a winning combination. The East Sea Dragon King symbols are just that, the King of the East Sea, and king of the game too. As the only Bonus Symbol, he has a lot of work to do, and he does. To make things fair, he can appear on any reel, and will substitute for all symbols. He also acts as an Expanding Wild and can award Respins.

When he’s not being Wild, or an Expanding Wild, he has a go at being a Sticky Wild racking up more chances to win big. Talking of winning big, should you fill all the reels with wilds during the Respin you’ll win 1,000 x your bet. Imagine if you could add that to a win of 1000x by landing 15 of the Jade Dragons, the drinks will be on you!

The Wild Symbol in this game is the East Sea Dragon King, he can appear on any reel and will substitute for all symbols. 1 or more wild symbols landing will trigger the Expanding Wilds feature as it fills all positions on the reel. The Expanding Wild will trigger the Re-Spins feature where the player will be awarded a free re-spin – during the respin the wild reel is sticky while the other reels are spinning.

Further wilds landing during the Respin will see the wilds expand with another re-spin awarded. The re-spins continue until no more new wilds appear or you’ve filled the reels with wilds. If the reels do fill with wilds you’ll win 1,000 x your bet.