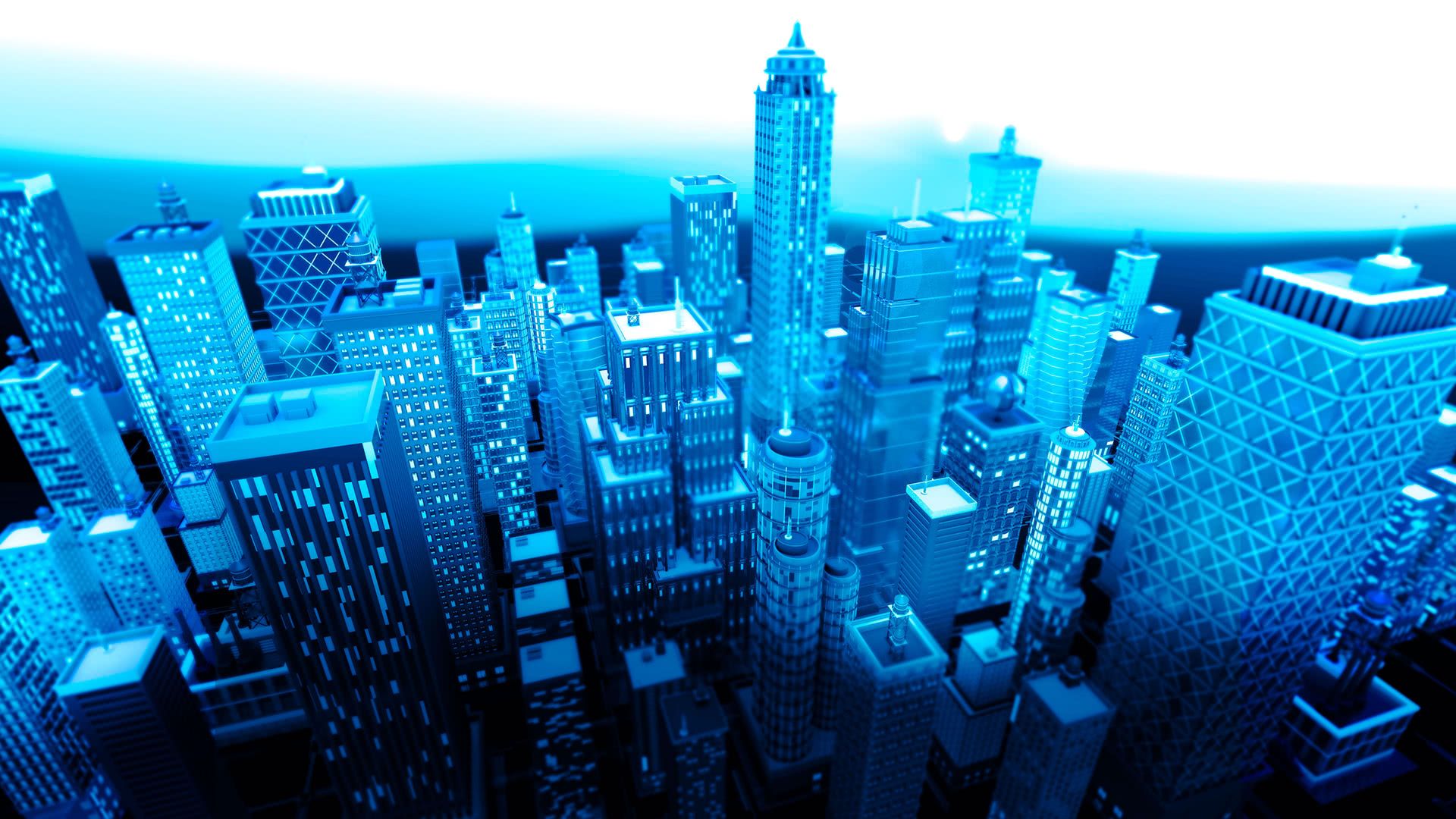 Diamond Force really is a force to be reckoned with. This Superhero action game from Microgaming has everything you would expect from the pages of a Marvel comic strip. Completely original and unique to Microgaming, there is a new squad of heroes on the block. And like all bands of superheroes, they are at their best when they work together. Winning in this slot is all about teaming up.

The reels are set against a rolling cityscape backdrop, where you can imagine plenty of action across the rooftops. As the new member of the squad, it’s your role to bring the guys together so you stand a chance of winning big, like we said it’s teamwork that will see you through this game and reward you nicely for your efforts. The music has a 70s vibe to it, if you weren’t wearing your special cape, you wouldn’t look out of place in a pair of flares.

How to play Diamond Force

Team up with your Superhero squad and start stacking up those prizes. Because stacking is the name of the game here. During the Team Up Feature, all Superhero symbols appear as Full Stacks, there is a Full Stack Bonus Symbol, and landing the Stacked symbols with the Bonus symbol will trigger the Team Up feature.

The stake list at first glance might not look particularly generous, but with 1024 ways to win, and multiple wins possible on a single spin, the prizes do add up. All the Superhero symbols pay 20x for 3, 4, and 5 of a kind winning combinations. So, don your cape and mask and take advantage of working with a squad who know what they are doing.

During the game, there is a Team-Up Feature. This is when the Superhero symbols appear as Full Stacks. if you land 3 or 4 of any of the Superheroes on the reels, the game will transform into a new set of reels, with one reel for each Superhero. The reels will then take on monetary amounts and multipliers, awarding a bonus payout.

Landing the stacked symbols with the Full Stack Bonus Symbol, will trigger the Team Up Bonus Spins round. The reels will be similar to the Team Up Feature, but the player will be awarded 3 Free Spins. During the Bonus Round, Free Spins can be retriggered.