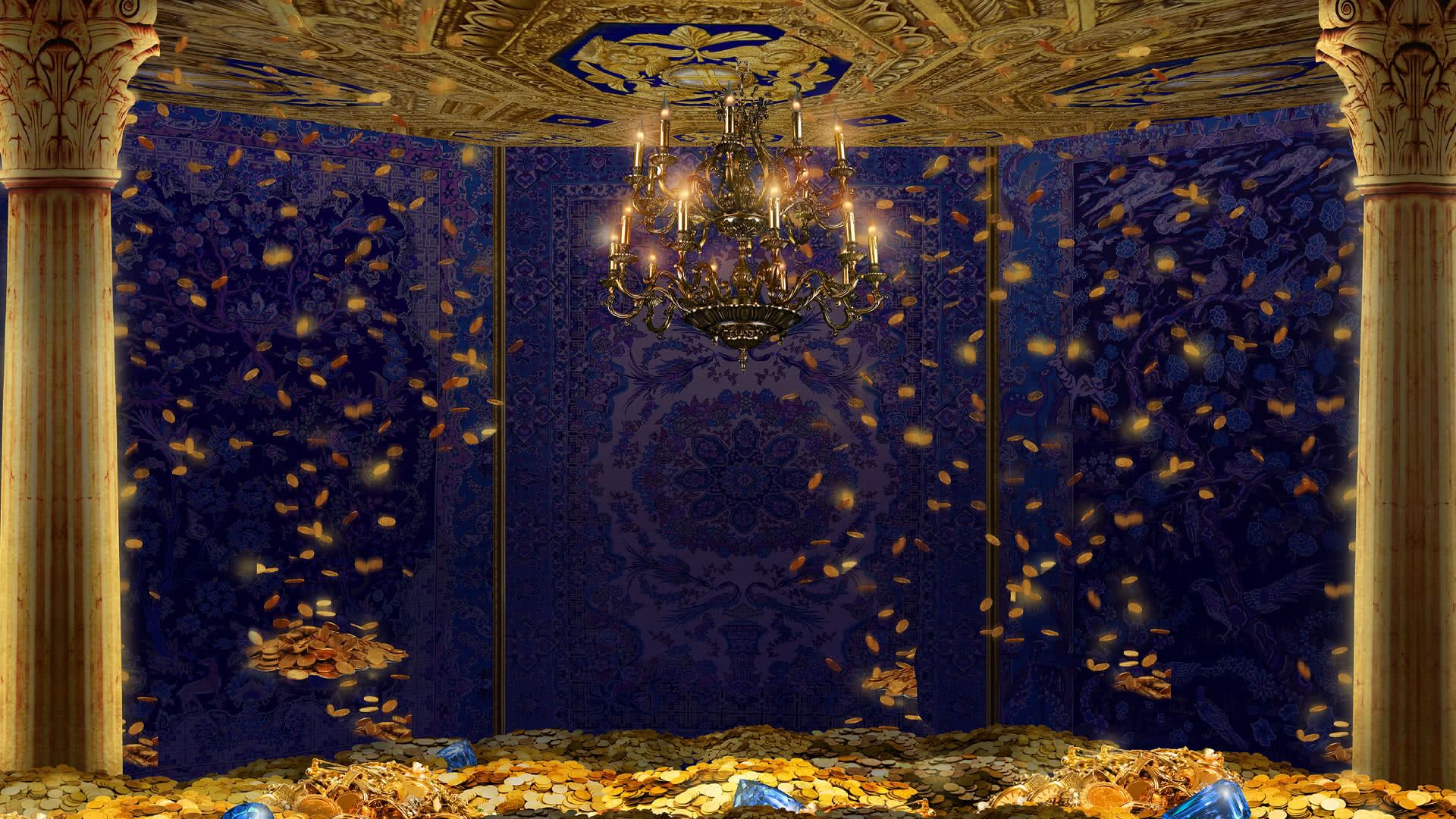 Go back to the Renaissance by Leonardo Da Vinci in this sequel to the popular Da Vinci Diamonds slot. The game board is an elegant frame and features the chance to match some of the famous artist’s most well-known paintings. It’s not the Louvre, but it’s close.

You even have the chance to win multiple times during one spin in this High5 slot, as the Tumbling Reels feature throws more and more symbols down. It might be called Da Vinci Ways, but we think Da Vinci would be stunned by how we celebrate his work today - that is, until he has a few spins himself…

How to play Da Vinci Ways

You have a grand total of 243 ways to win this slot - simply match symbols on adjacent reels and you’re off! With the Tumbling Reels feature, you get to see the symbols in winning combinations disappear as new symbols fall down in their place. Can you make any new combinations? If so, you’ll win again, and more symbols will keep tumbling down until there are no new combinations to be made!

Keep an eye out for the Wild symbol too, as it substitutes for each symbol apart from the Scatter symbol, and appears in the middle 3 reels - it might be the difference between you winning and losing!

We don’t think even Da Vinci would be able to resist the lure of Free Games, and we can’t either. To win them, simply find 3 Scatter symbols at once, and you’ll get your 10 Free Games! They use different reels, however, so there’s a little extra to remember.

First of all, Free Games are played on the same multiplier as the spin on which you were awarded them, and if you find another 3 Scatter symbols in the Free Games you’ll get an extra 5. The bonus round only ends when either you’re all out of Free Games, or you’ve played a whopping 50.

Imagine how much you could win from that many Free Games - maybe even enough to buy the Mona Lisa itself...