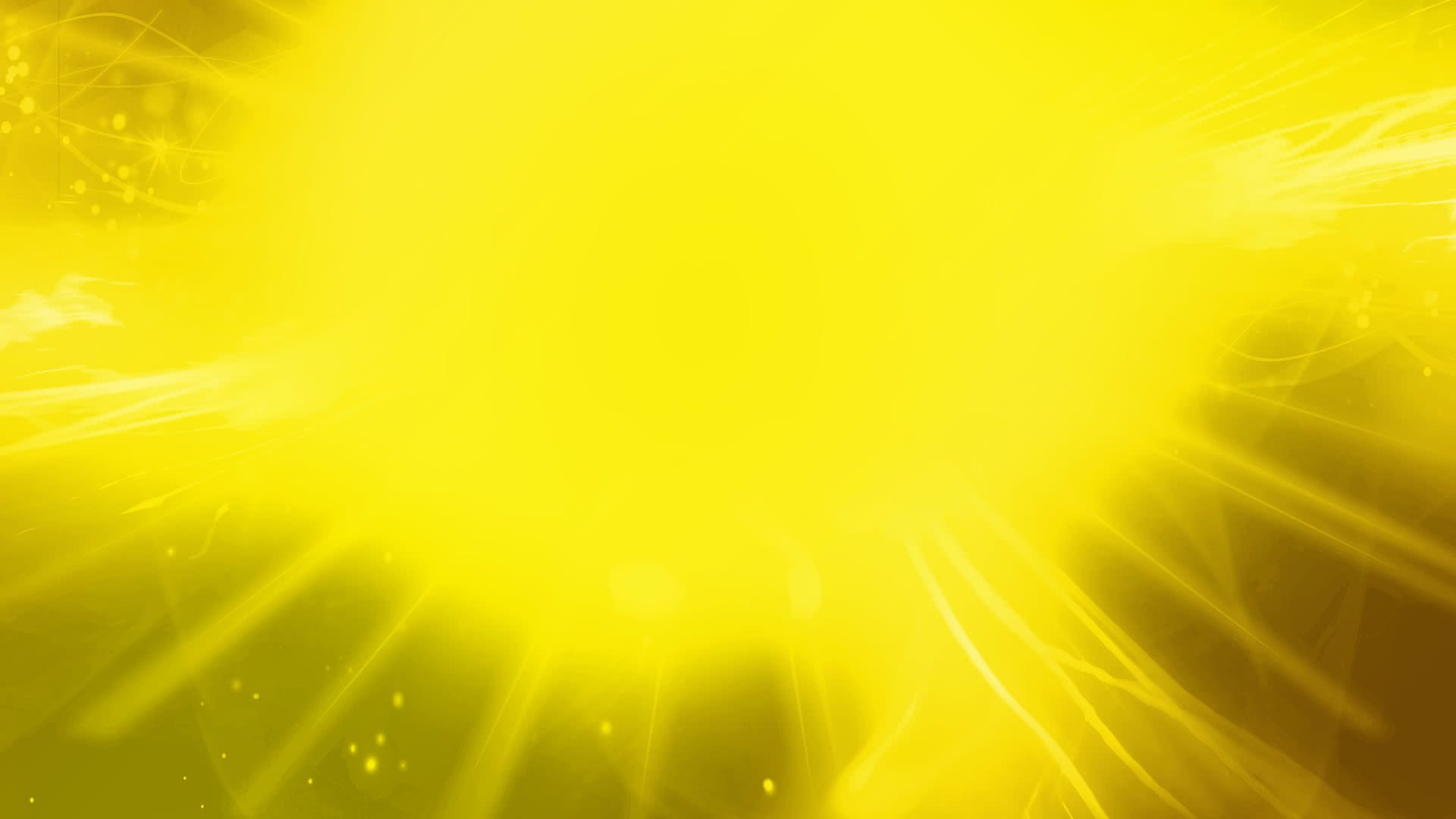 About All That Cash Power Bet

Want the chance to win money without any unnecessary extras? This High 5 slot might be for you. All That Cash Power Bet offers, as the name suggests, a Power Bet, and consists of 5 reels with number symbols and an X symbol which only appears on the first reel. If you’re lucky enough, you might land the Jackpot symbol too, but don’t go booking that round-the-world cruise just yet. The game is green and gold with basic graphics, as the real green stuff is what you’ll be hoping to win. You’ll hear a bit of clinking as the reels spin - it feels a little like you’re trying to remember the numbers to get into a padlock - but the real draw here is the money.

How to play All That Cash Power Bet

This slot consists of 5 reels and 3 rows, and does away with paylines entirely. The leftmost reel is pretty sparse in terms of symbols, but occasionally you’ll spot a golden X symbol - when one of these appears on a row, they’ll award the value displayed on the row times the bet per row. Say you spent 90p on a spin, the bet per row would of course be 30p. If a row featured both a gold X symbol and a number 1, you’d get 30p back - it’s honestly as simple as that, despite the unconventional look of the slot.

To win the big bucks, the Jackpot symbol is what you’ll need. It only appears on reel 1, and awards 10,000 times the bet per row. Again, if you spent 90p on a spin, that’s £3000 in the bank! However, it’ll seldom be won, so you might want to try out the Power Bet feature instead. It’ll cost you 30x the currently selected bet if you do, and you just need to click the lightning button to get started. Once you’ve made a Power Bet, you’ll have an increased chance of winning on your next 30 bets, so although you’re not guaranteed a big win, it does help you out somewhat.