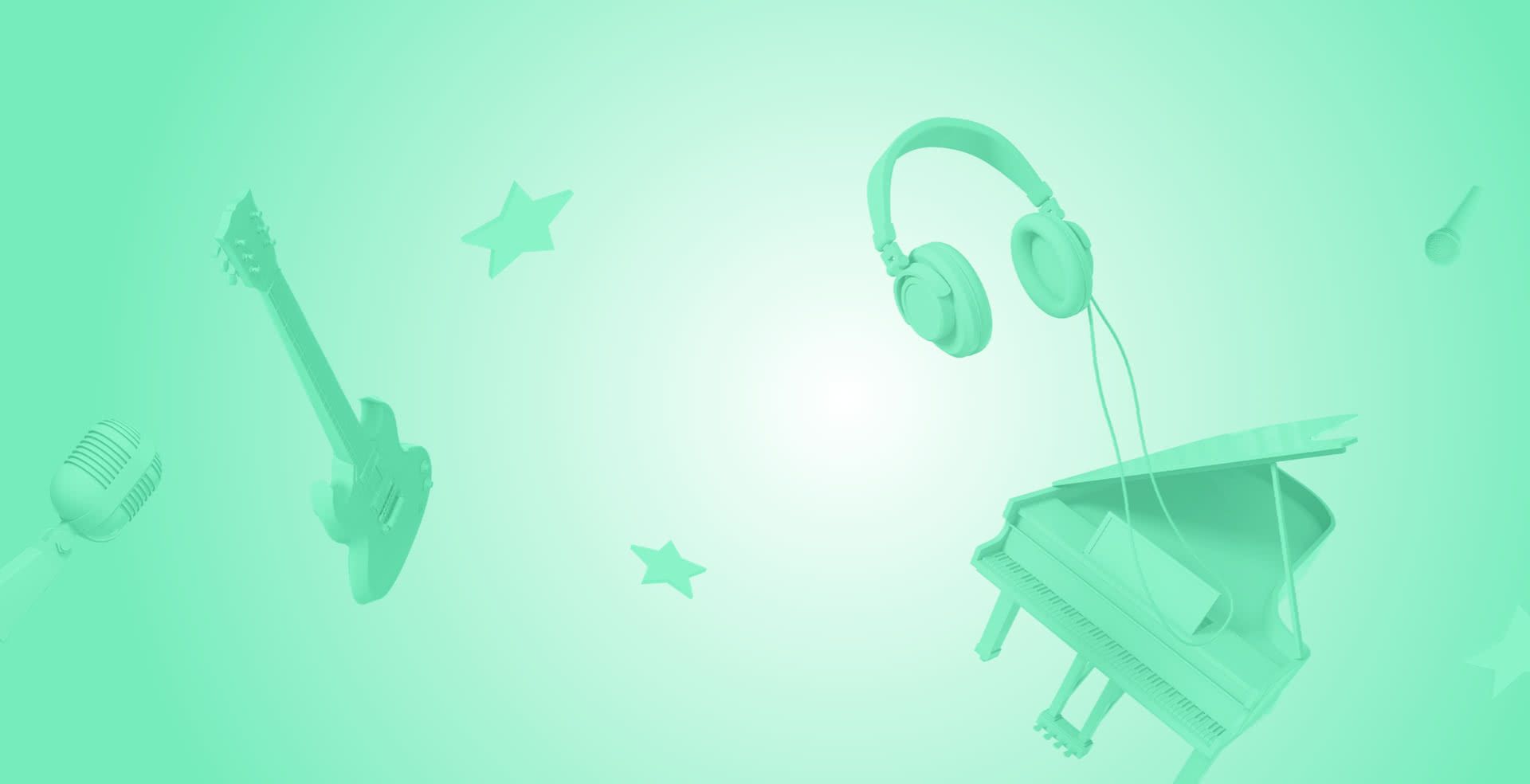 The Rock & Rollover room is open to all our players. It’s not just another 75 ball bingo room however, because you’re in with a chance of winning an incredible £1,000! Unlike regular progressive jackpots, if no one wins, the prize rolls over to the next game until someone wins. Rock on!

How to play Rock & Rollover 75 Bingo

Once the room is unlocked, you’ll need to buy a ticket. You can find them in the lobby and you can buy them in advance if you want to make sure you’re a part of the action. Once 8pm hits, the room opens and the fun begins.

The balls are numbered 1-75 (duh!) and are called out one by one. Our auto dabber feature makes sure you’ll never miss a number by automatically marking your ticket for you. 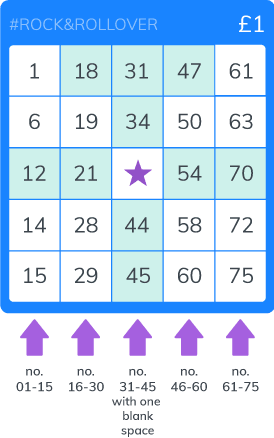 Also known as pattern bingo, 75 ball bingo is trickier than 90 ball. That’s because you need to match a set pattern of numbers to win. To win our rollover prize, you’ll need to be the first to fill the pattern in a set number of calls.

You can find the pattern on the left hand side of the game. Match the pattern and you’re a winner, but if no one manages to, the game automatically ends and the money is rolled over to the next game. 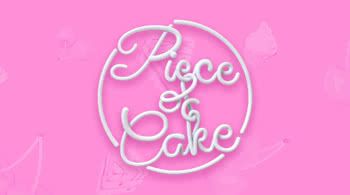 Open the Friday after your first deposit, grab a slice before it’s gone. 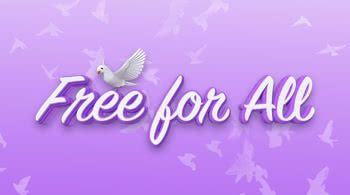 You’re just a registration away from this free room. 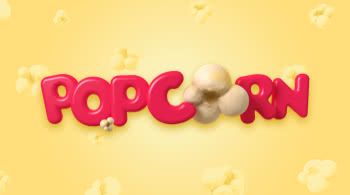 Just like a bowl of caramel popcorn, this 90 ball bingo game is sweet and moreish!